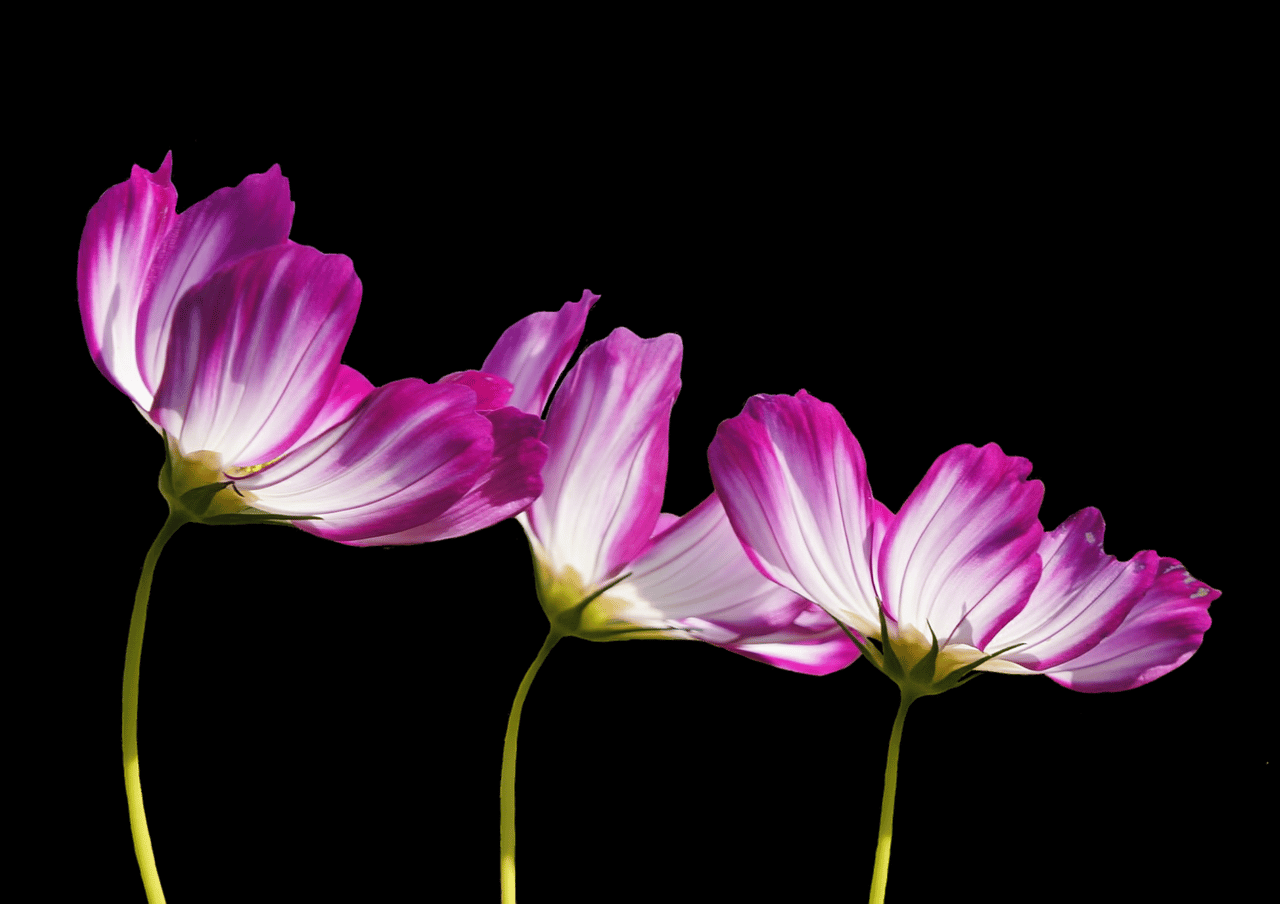 The arrival of AAVE V3 was anticipated across the crypto space for the barrage of improvements it introduced.

But due to the ongoing bear market that followed since its launch, its growth hasn’t been up to the mark.

AAVE V3 is yet to gain prominence

Notably, V2 was launched in December 2020. After all the ups and downs, currently, the total value locked on the Decentralized Finance (DeFi) protocol stands at $5.87 billion.

Compared to that, V3 is doing much better. In just five months it has achieved a TVL of $1.59 billion. At this rate, V3 would be valued at more than $8 billion within 20 months.

Albeit, V2 has been facing the brunt of the bears which is why it fell from a TVL of $18 billion.

However, regardless of the slow growth, the launch of Optimism rewards on the network provided a boost to users’ performance.

Consequently, the TVL also noted a rise in its value as it increased by more than 24% in the last two weeks.

On-chain analysis shows that the market situation for the borrowed assets on V3 has risen considerably. The majority of the borrowed sum is distributed among just five coins.

WMATIC, WETH, USDT, USDC, and DAI are dominating the V3 market. On the V2 market, CRV replaced USDT while the rest of the assets also dominated the space there.

Notably, WBTC had higher domination in deposits. But over the last week, it has been taken over by USDC which is currently the most deposited asset and also has the largest supply on the protocol.

However, V3’s users have been steady when it comes to borrowing and repaying on the protocol.

Growing at a rapid pace, This month the number of borrows and repayments exceeded $100 million combined.

Thus, it might take time for V3 to match the level of V2 in terms of volume. But, interestingly, when it comes to usage, V3 is already surpassing V2.

Is $0.1 on the cards for Dogecoin holders? Answer might surprise you