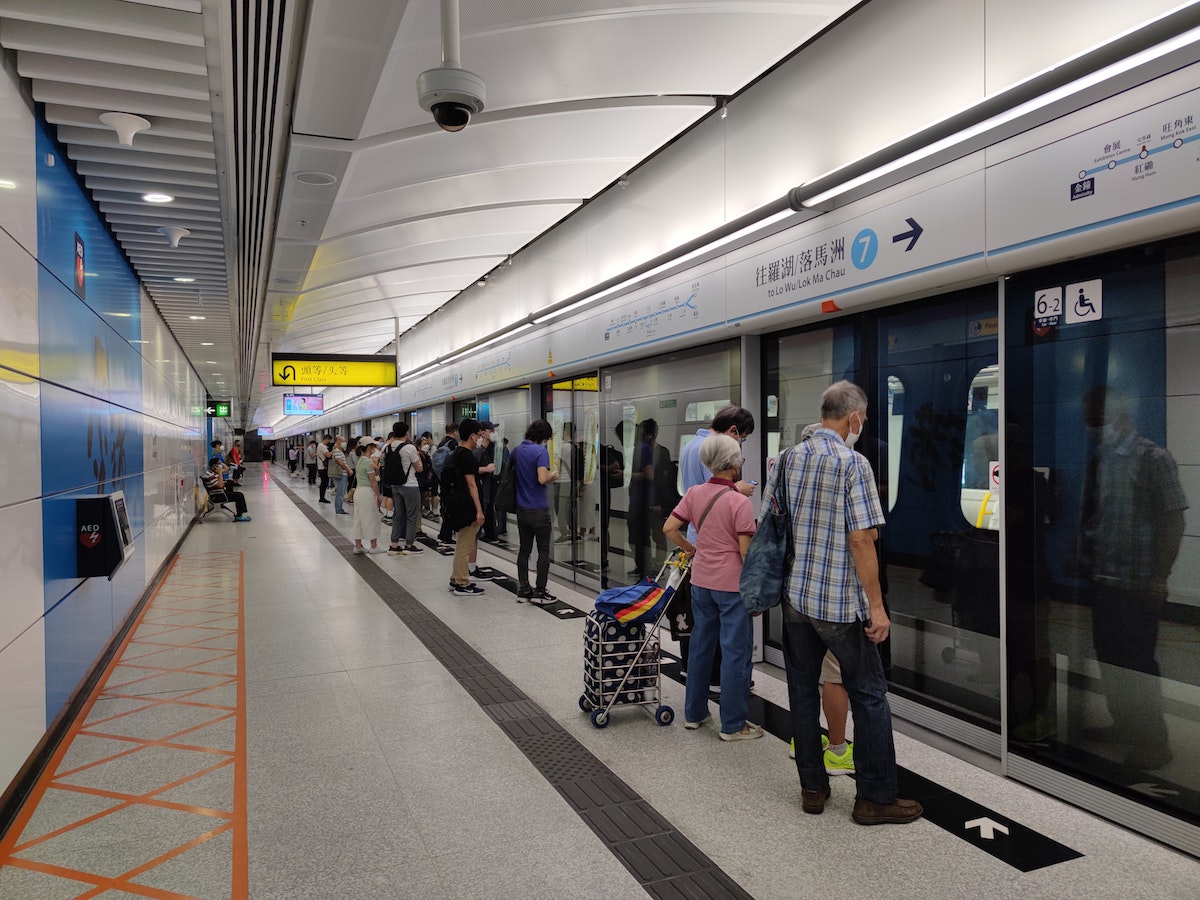 Ripple [XRP], since entangled with the SEC, barely managed to receive any support in the form of cryptocurrency-related projects. Although, post the grant of the Amicus Curiae status to XRP holders represented by attorney John Deaton, narratives might have taken a turn.

Now even chambers withholding different secrets want to be part of this action-packed lawsuit.

What’s beneath those chambers?

The Chamber of Digital Commerce, the world’s leading blockchain trade organization on 14 September filed a motion. This was in support of Ripple against the SEC. The group requested the same by officially filing for an ‘Amicus Brief’.

James Filan, a renowned attorney shared this development on the social media platform that read,

#XRPCommunity #SECGov v. #Ripple #XRP The Chamber of Digital Commerce has filed a Motion for Leave to File an Amicus Brief. The Motion, Memorandum of Law, Declaration of Lilya Tessler and the Amicus Brief are below.https://t.co/KXw74CbBrJ

Any specific reason behind this involvement?

Well yes. For instance, the Chamber’s role in promoting the development of digital assets and the blockchain industry. Further, it provided some clarity regarding XRP’s stance. It argued that the Chamber does not have “a view on whether the offer and sale of XRP is a securities transaction.” However, it is interested in “ensuring that the legal framework applied to digital assets underlying an investment contract is clear and consistent.”

“Maintaining this distinction is critical to developing a predictable legal environment through a technology-neutral precedent, which this Court has the power to do.”

Given the extensive experience in addressing the application of U.S. securities laws in the blockchain space, the CDC was granted leave to file an amicus brief in the lawsuit. At least that’s what the filing stated.

This update indeed could play a crucial development as narrated by Jeremy Hogan on 15 September. Hogan added,

“The Chamber of Digital Commerce’s Amicus Brief is very HELPFUL for Ripple. I wasn’t expecting this to be honest. Part I was confusing but Argument II and III are really good and the Chamber’s “disinterest” in Ripple brings a lot of credibility to the brief.”

Overall this development came just four days ago when Hogan hinted at the said group ‘wading’ into the Ripple v. SEC case. But that’s not it. The lawsuit drama continues to see new head turns. Such as the Summary Judgment briefing and sealing schedule.

#XRPCommunity #SECGov v. #Ripple #XRP 1/5 Since I posted the Summary Judgment briefing and sealing schedule, which is at the end of this thread, I’m reading statements and hearing from people regarding what we will see on Monday, September 19th.

For example, only the redacted versions of the briefs would be seen on 19 Sept. The actual declarations, exhibits and Rule 56.1 statements will be kept private. These will only be released after a decision at the Omnibus Briefing regarding sealing. The actual documents will not yet be made public nevertheless.

Ethereum risk-takers, Merge has laid out these trading levels for you