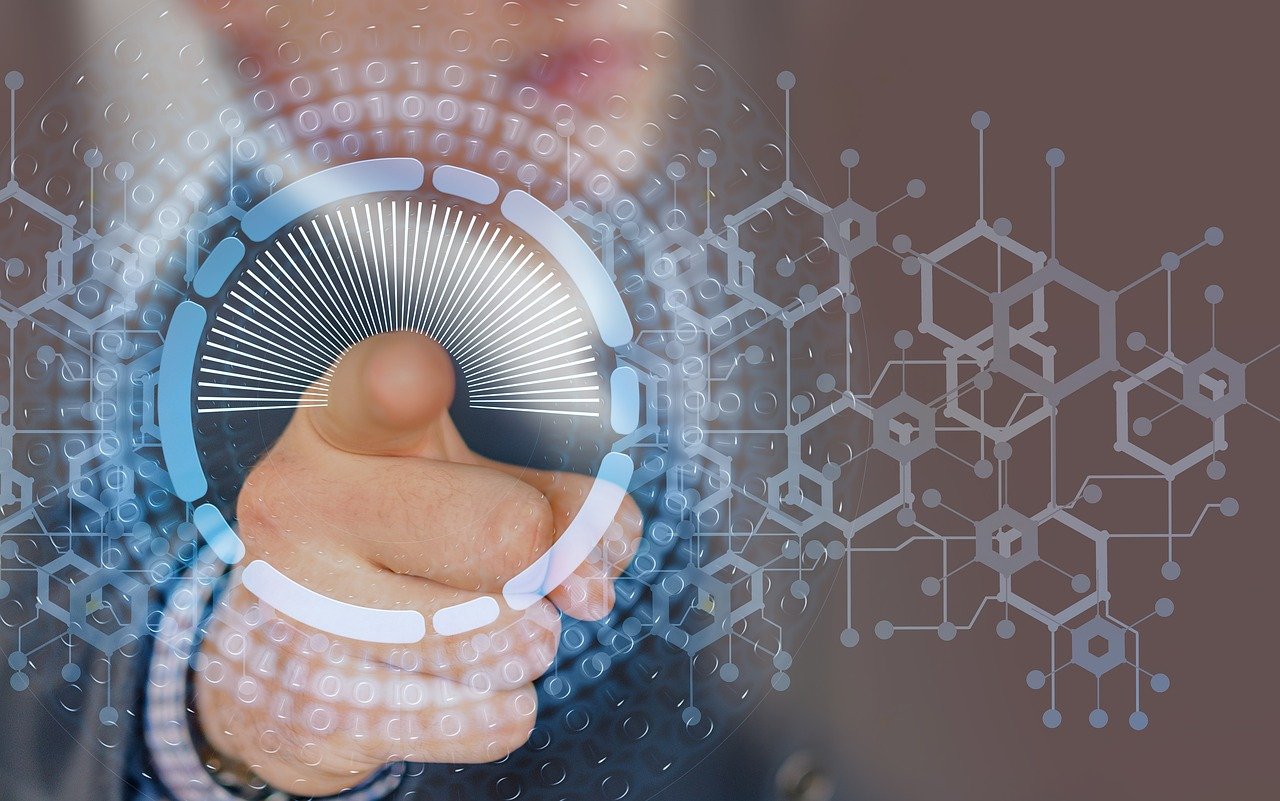 The cryptocurrency industry’s unparalleled boom last year had brought with it the attention of regulators worldwide, all of whom have shown varied levels of acceptance towards the emerging asset class. The U.S Securities and Exchange Commission’s Chief for instance has repeatedly expressed his skepticism about the lack of investor protection and information offered by blockchain projects issuing crypto tokens.

After a year of hard-lining his stance on the crypto industry, SEC boss Gary Gensler has now issued a fresh disclaimer to crypto projects about the need to register with the regulatory agency. While praising the innovative and entrepreneurial overtones of the indsutry, the top watchdog criticized many of these projects for misleading investors in a recent CNBC interview. He argued,

“Crypto tokens, I will call them, are raising money from the public. And are they sharing with the public the same set of disclosures that helps the public decide and are complying with truth in advertising?”

“Whether its crypto tokens, whether it’s SPACs, these are something new. What is old and really important is this basic idea that if you raise money from the public and the public is thinking about a profit you have got to give them basic disclosures.”

A main focus of Gensler during his short term has been bringing cryptocurrencies under the gambit of existing securities laws, as he believes most of the tokens on sale could be classified under this category. Asserting the same during the interview, he said,

“Unfortunately, way too many of these [projects] are trying to say ‘well, we are not a security, we are just something else.’ I think the facts and circumstances suggest that they are investment contracts, they are securities, and they should register.”

However, when prodded about the status of Ether, the second-largest token by market capitalization, the chief declined to comment on “any one matter”, stating that the SEC doesn’t “get involved in public forums talking about any one project.”

Notably, prior to coming the SEC top boss, Gensler had told an MIT class he was teaching that ETH could pass as being a security when tested. The point has been raised by many crypto enthusiasts to point out the SEC’s bias in the months since the agency sued XRP issuer Ripple Labs for selling unregistered securities.

Regardless of his earlier views on the industry, Gensler has cemented his insistence on becoming the primary regulator for virtual assets. In a previous interview with the Wall Street Journal, he had insisted that that crypto fit into the “broad remit at the SEC.”

The agency recently also hired a senior adviser specializing in cryptocurrency to provide assistance in “policymaking and interagency work relating to the oversight of crypto assets.”