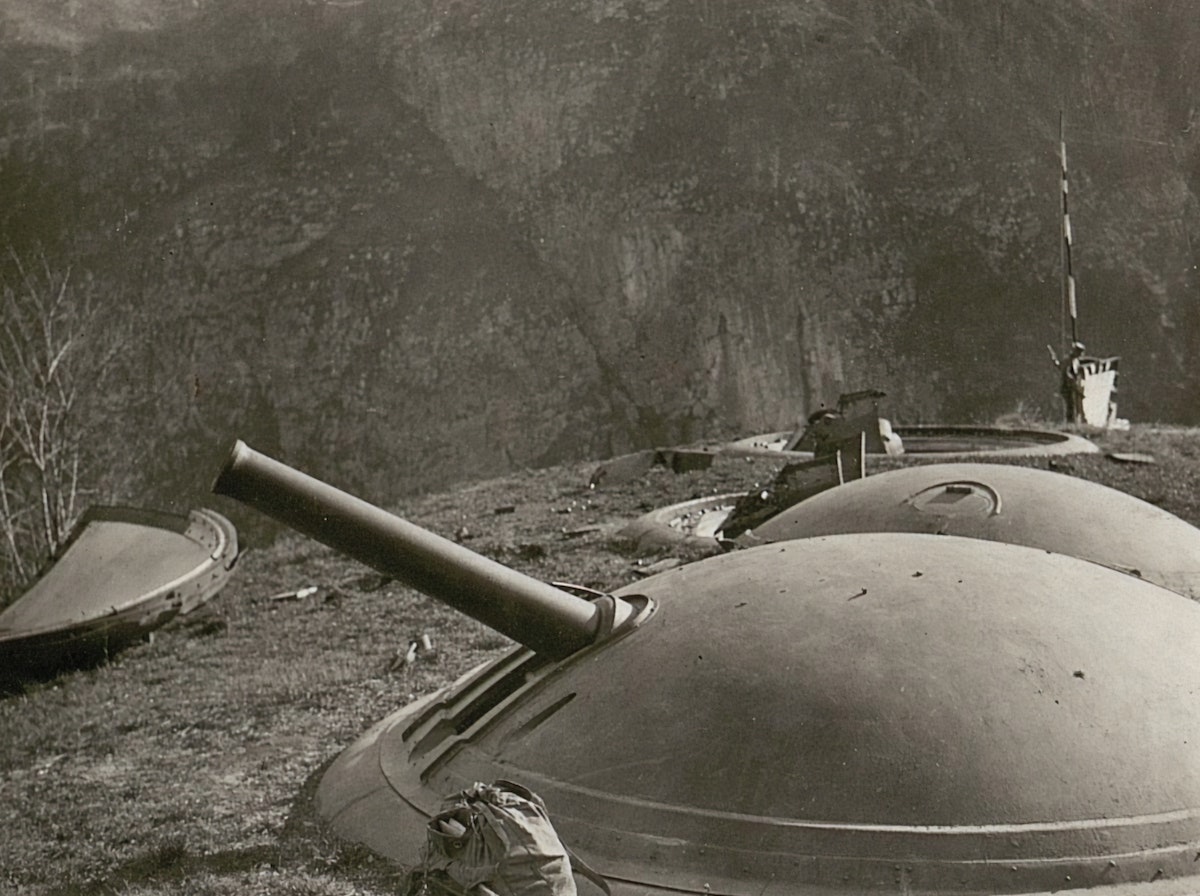 Growing uncertainty in cryptocurrency regulations have posed major challenges to the expansion of the community. This includes litigation and lawsuits. Federal regulators are pursuing cryptocurrency startups in court and striking a growing number of legal settlements for rule violations. Thereby, triggering complaints from the industry and sympathetic lawmakers who say it threatens a growing sector of the economy.

Over the last month alone, the Securities and Exchange Commission, the Commodity Futures Trading Commission and the Treasury Department announced more than $120 million in penalties aimed at digital currency exchanges. Other service providers have also been accused by officials of not complying with federal markets regulations and anti-money-laundering requirements.

Community to the rescue

Jack Dorsey, Alex Morcos, and Martin White are in the news today after they published an email to Bitcoin developers about establishing a Bitcoin Legal Defense Fund. The main purpose of this Fund is to defend developers from lawsuits regarding their activities in the Bitcoin ecosystem.

As mentioned above, the crypto-community is currently the subject of multi-front litigation (Given the lack of regulatory clarity). Litigation and emerging threats from authorities are having their intended effect too, with some individual defendants choosing to capitulate in the absence of legal support.

Open-source developers, who are often independent, are especially susceptible to legal pressure. This is the idea behind the fund, with the blog noting,

“In response, we propose a coordinated and formalized response to help defend developers. The Bitcoin Legal Defense Fund is a nonprofit entity that aims to minimize legal headaches that discourage software developers from actively developing Bitcoin and related projects such as the Lightning Network, Bitcoin privacy protocols.”

The aforementioned development would certainly provide a morale boost, encouraging Bitcoin developers to take further steps within the crypto-pool. Given its free and voluntary option for developers – they would probably take advantage of the same.

One of the main reasons behind this is to “defend developers from lawsuits regarding their activities in the Bitcoin ecosystem,” the blog added. This includes finding and retaining defense counsel, developing litigation strategies, and paying legal bills.

At first, the said fund would commence with a corps of volunteer and part-time lawyers. The board of the Fund will be responsible for determining which lawsuits and defendants it will help defend. Moreover,

“The Fund’s first activities will be to take over coordination of the existing defense of the Tulip Trading lawsuit against certain developers alleging breach of fiduciary duty and provide the source of funding for outside counsel.”

Overall, this could play a vital role in shielding developers against FUDs within the community. It certainly gained a lot of traction on Twitter. One of the pro-fund crypto enthusiasts asserted,

.@jack, @morcosa and Martin White proposal to establish a Bitcoin Legal Defense Fund to aid in providing legal services to those building the bedrock of the Bitcoin ecosystem. My first reaction is that this is needed and will be warmly welcomed.
🙌🏼✊🏼🙏🏼 pic.twitter.com/cC11wXMG7e

Related Topics:Bitcoinfeatured-mainJack Dorsey
Up Next