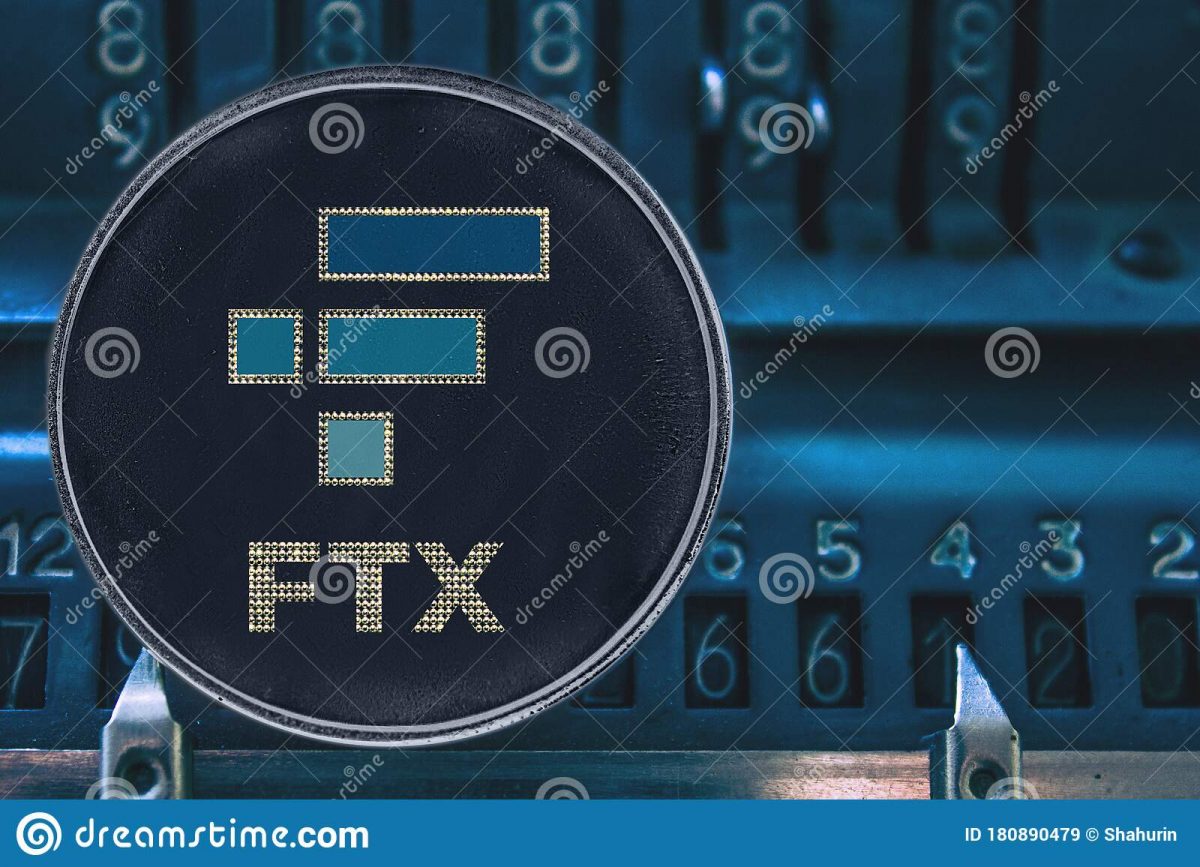 The Securities Commission of Bahamas has frozen FTX Digital Markets’ assets, besides suspending its registration.

FTX, a separate entity from FTX.US, is based in The Bahamas. The Commission has appointed Brian Sims, a Senior Partner at Lennox Paton, as a provisional liquidator of the assets. The regulating body shared a press release recently with these details.

“The Commission is aware of public statements suggesting that clients’ assets were mishandled, mismanaged and/or transferred to Alameda Research. Based on the Commission’s information, any such actions would have been contrary to normal governance, without client consent and potentially unlawful… The Commission determined that the prudent course of action was to put FDM into provisional liquidation to preserve assets and stabilize the company,” read the Commission’s statement.

Multiple Investigations in the U.S

In the United States, FTX is facing the wrath of multiple regulatory and investigative bodies.

According to a Bloomberg report, the Securities and Exchange Commission (SEC) is investigating FTX.com, FTX.US and Alameda Research. The regulatory body is investigating Sam Bankman-Fried for potentially violating securities rules too.

Two days back, the Wall Street Journal reported that the Department of Justice, along with the SEC, is investigating FTX. The regulators are also investigating whether the exchange had handled its clients’ funds properly or not. In fact, the SEC is looking into the relationship between FTX’s cryptocurrency exchange and the trading firm Alameda Research.

Bloomberg also reported earlier that the Commodity Futures Trading Commission (CFTC) is looking into the relationship between different entities of FTX.

In addition to these federal agencies, California has become the first state to announce an investigation into the troubled cryptocurrency exchange. The Department of Financial Protection and Innovation (DFPI), the financial regulatory body of the state, released a press release yesterday, informing that it is investigating the apparent failure of crypto-asset platform FTX.

Though FTX’s rival Binance had expressed its interest to buy FTX, it later retracted. Binance took to Twitter to inform that it had decided not to acquire FTX due to news reports regarding FTX mishandling customer funds and alleged U.S agency investigations.

Senators raising an alarm about the crypto-industry

American lawmakers have also raised an alarm in regard to tighter regulation of the crypto-industry.

“The recent collapse of FTX is a loud warning bell that cryptocurrencies can fail, and just like we saw with over-the-counter derivatives that led to a financial crisis, these failures can have a ripple effect on consumers and other parts of our financial system. The cryptocurrency market’s continued turmoil is why we must think carefully about how to regulate cryptocurrencies and their role in our economy.”

“It seems FTX’s foreign exchange was acting in ways that put customer funds at significant risk.” He added, “More broadly speaking, the crypto sector has been operating with far too much ambiguity because (a) regulators refuse to give well-meaning actors clear guidance and (b) lawmakers refuse to act.”

“The collapse of one of the largest crypto platforms shows how much of the industry appears to be smoke and mirrors. We need more aggressive enforcement and I’m going to keep pushing SECGov to enforce the law to protect consumers and financial stability.”