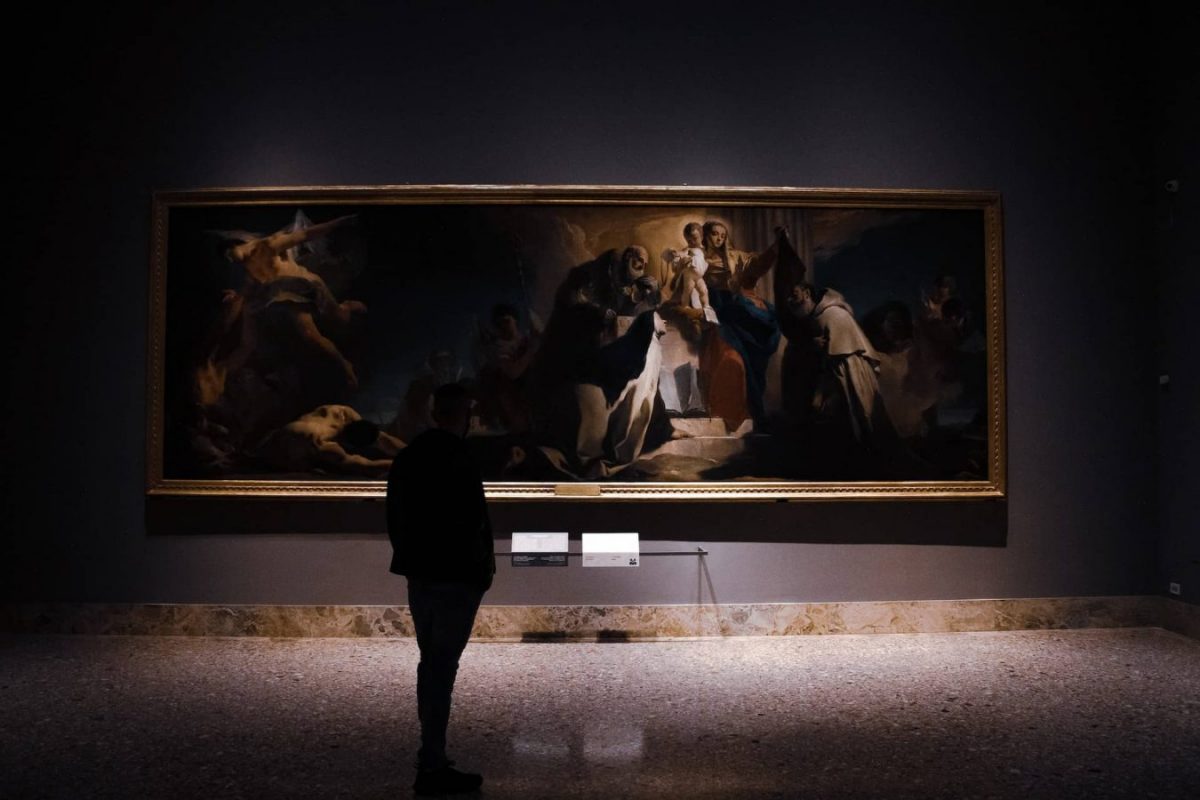 In a tweet on 9 November, OpenSea, the largest NFT marketplace, declared that they would apply creator fees to all currently existing NFTs moving forward.

UPDATE: We will continue to enforce creator fees on all existing collections.
🧵⬇️

This announcement differed from what was previously announced earlier in the week – what motivated this change of position from the platform?

On 6 November, OpenSea offered its opinion on the Royalty debate that had engulfed the NFT industry. The platform finally announced its intention to restrict the enforcement of creator fees to new NFTs after a protracted period of silence.

They would make a decision on the current collection at a later date.

This caused a rift in the NFT community, since some participants preferred enforcement to optionality. Others objected to the platform’s plan to restrict enforcement to new collections, while yet others saw it as a tool to blacklist rival platforms.

Creators not having it

Besides complaints, OpenSea also encountered immense criticism, leading to one collector canceling the debut of his collection on the platform.

On 9 November, thehundreds co-founder Bobby Kim revealed that they had postponed the opening of their second collection on OpenSea.

The founders of the Bored Ape Yacht Collection (BAYC), Wylie Aronow, Greg Solano, and Kerem Atalay, published a lengthy reaction to OpenSea’s action the day before.

They voiced their discontent on the partial enforcement while emphasizing upon the importance of platforms like OpenSea enforcing royalties, since it supported creator economy.

Fortunately, the most recent update from OpenSea suggested that they had given in to the developers’ demands. They reversed course and announced total enforcement instead of only considering enforcement of new collections and leaving out the existing ones.

The platform also disclosed to the public that its system for enforcing royalties would be made open-source. As a result, before it reached the platform, authors could embed the code into their works.

It appeared that the platform was encouraging creators and collectors to overlook non-compliant platforms for royalty enforcement.

There was a focus on creators having power in the criticisms of OpenSea, which was also expressed by thehundreds and BAYC. This would seem to be the case, given that they could pressure–or bully–OpenSea into changing its mind.

It remains to be seen whether the same power would be exercised over other platforms, as the NFT royalty discussion rages on.

FTX resumes withdrawals, SBF opens up, but will SEC allow the ‘Sun’ shine