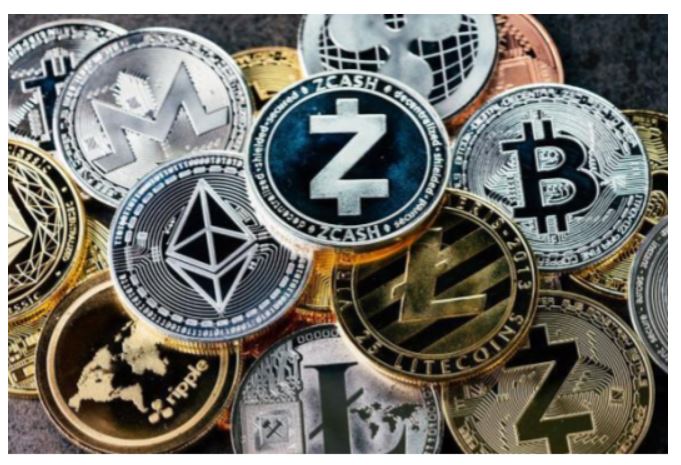 The total global market cap of cryptocurrencies is almost $2 trillion, and there are more than 17,000 digital currencies available for investors to buy. One that will soon be added to the ranks is Seesaw Protocol (SSW). Its presale has come out of nowhere to become much talked about in crypto circles. In two weeks its price has soared by a staggering 450%. Despite this, there are several question marks floating around this seemingly promising cryptocurrency launch.

Crypto and finance news website currency.com and some of the 20,000 Seesaw Protocol Telegram users have become sceptical and began to ask questions. After all, if SSW can help its users negotiate the best speeds and help them dodge Ethereum’s massive gas fees for example, and simultaneously help educate the masses in the Metaverse, why isn’t it being talked about more? Is it too good to be true?

How Much Has SSW Made From Their Presale So Far? 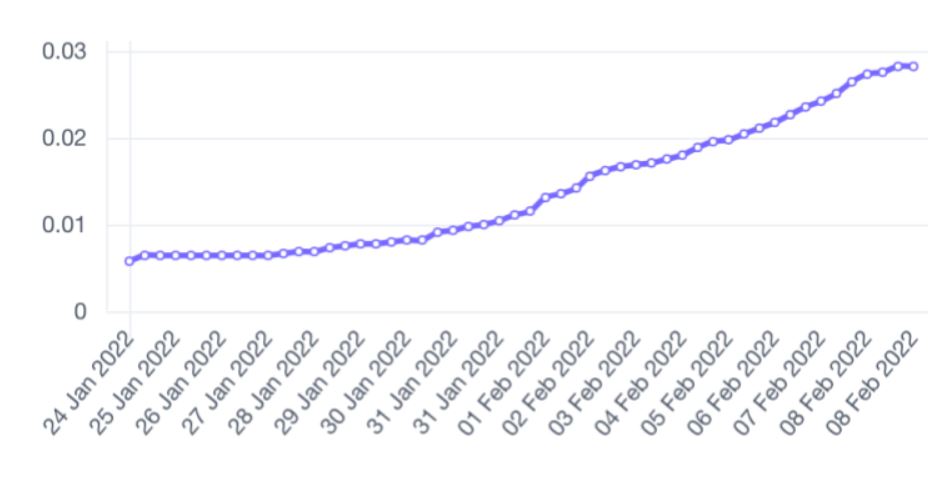 The Seesaw Protocol (SSW) presale began on the 24th of January and the release price was $0.005. In just over 2 weeks it has risen 450% and now each SSW is worth $.028. This is the first of 3 presale stages, and at the time of writing almost 100 million, SSW tokens have been sold.

How Will Your Multi-Chain Bridge Work?

Seesaw Protocol (SSW) will launch on PancakeSwap on the Binance Smart Chain (BSC) and bridge between the Ethereum and Polygon networks. It claims that it will allow its users to carry out cross-chain swaps in an attempt to find the best speeds and lowest fees for a transaction. In a world where NFTs have become extremely popular and the performance of some networks has come in for some serious criticism if SSW can follow through on its bold promise it could useful.

Is There A Copy of the White Paper and Any Other Documents to Analyse the Protocols?

Where are you Based? 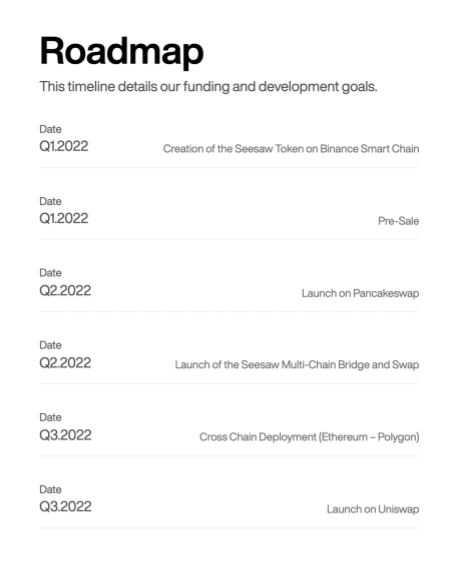 Why is Seesaw Protocol Trending?

There has been a lot of buzz about Seesaw Protocol since the presale began. The heady claims around its utility have also garnered a lot of attention. The sharp increase of the SSW price suggests its presale is already being considered a success and the well-known precedents of Filecoin (FIL) and EverGrow (EGC) indicate the crypto community are viewing SSW as a worthy asset in which to invest.

The creators of Seesaw Protocol (SSW) have chosen to follow the lead of the market-leading Bitcoin (BTC) and remain anonymous.

How Many SeeSaw Protocol Coins Are There? 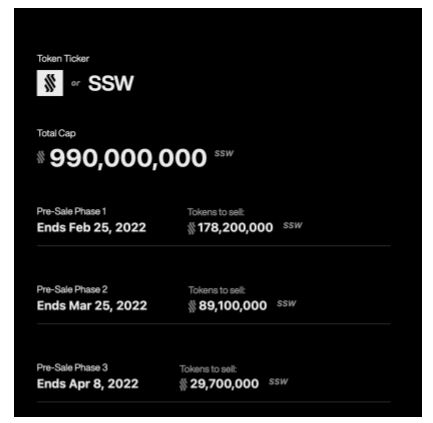 Could this be the beginning of a trend reversal for Chainlink