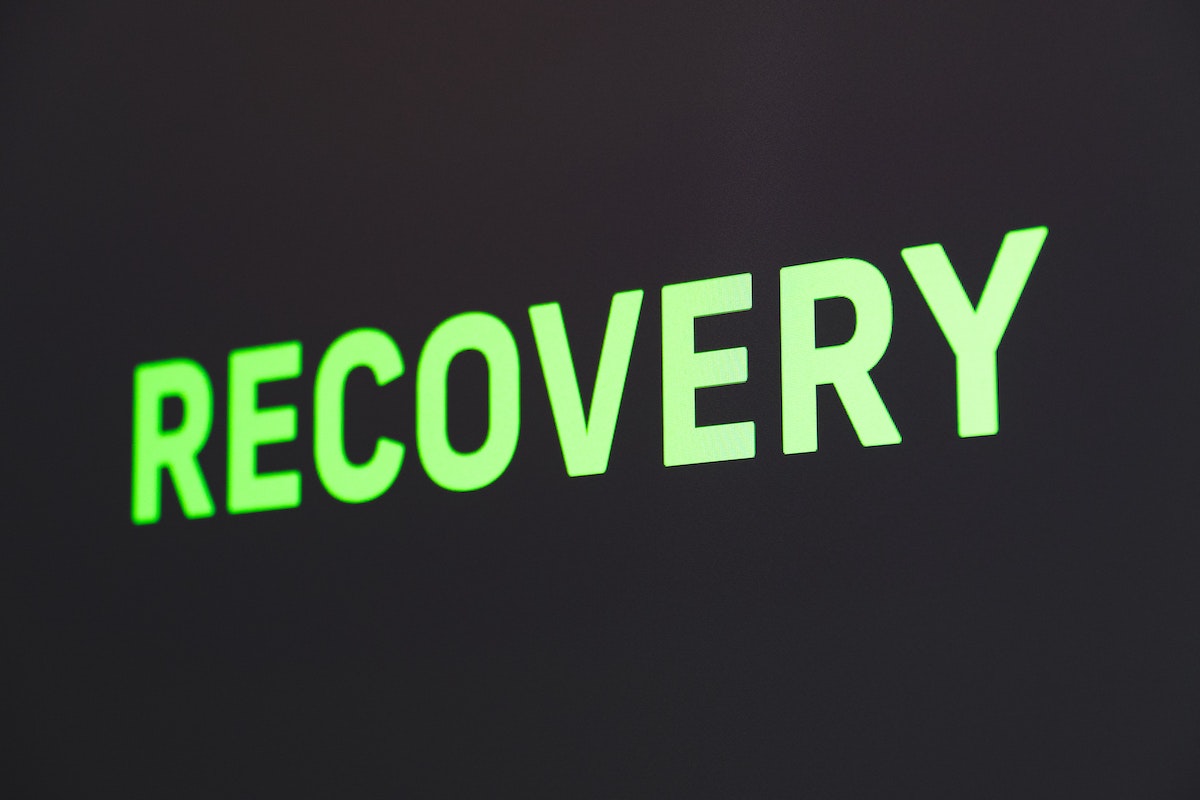 Bitcoin mining operations are on the path to full recovery, following the most dramatic short-term disruption in network history earlier this year, and miners are reaping the rewards in revenues.

Analysts have expressed the same in the past, i.e. both the hash rate and mining difficulty are both on a “consistent path to recovery.”

According to data from BTC. com, the prime cryptocurrency recorded positive statistics for mining difficulty.

The most recent adjustment saw BTC mining difficulty reaching above the 20T mark. As mentioned above, it continued an impressive series of seven consecutive positive adjustments. At press time, it stood at 20.08T (+0.95%).

Why is this bullish? Well, firstly, the green signal series seen above occurred after a long time. For context, the last one started in early Q3, 2019, when Bitcoin markets started recovering from crypto winter.

Now talking about the recovery, the hash rate data showed how China’s absence improved decentralization, dissolving a weak point that had characterized mining for years. 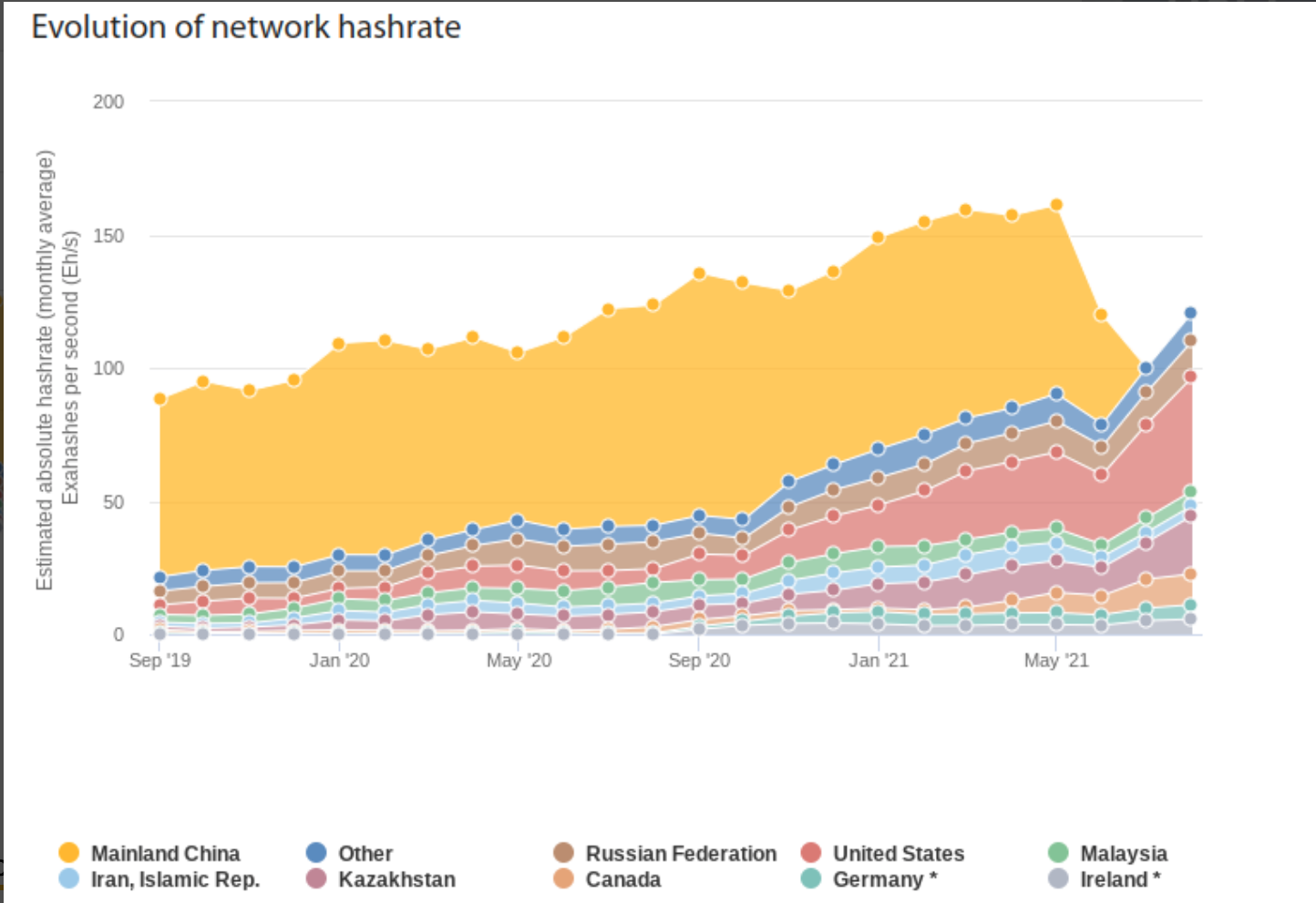 The United States, meanwhile, is now estimated to be the largest participant when it comes to the Bitcoin network hash rate. So Bitcoin supporters often voice their opinion that no amount of FUD can keep Bitcoin down, and that in a way, China has once again given the bulls a boost with its bans.

Still, has Bitcoin mining fully recovered from this massive drawdown? Well, it will have shaken off all sluggishness as soon as it surpasses its previous ATH of around $64k.

Why this exec changed his mind about Bitcoin

Nobility: Bridging the gap between esports and cryptocurrency