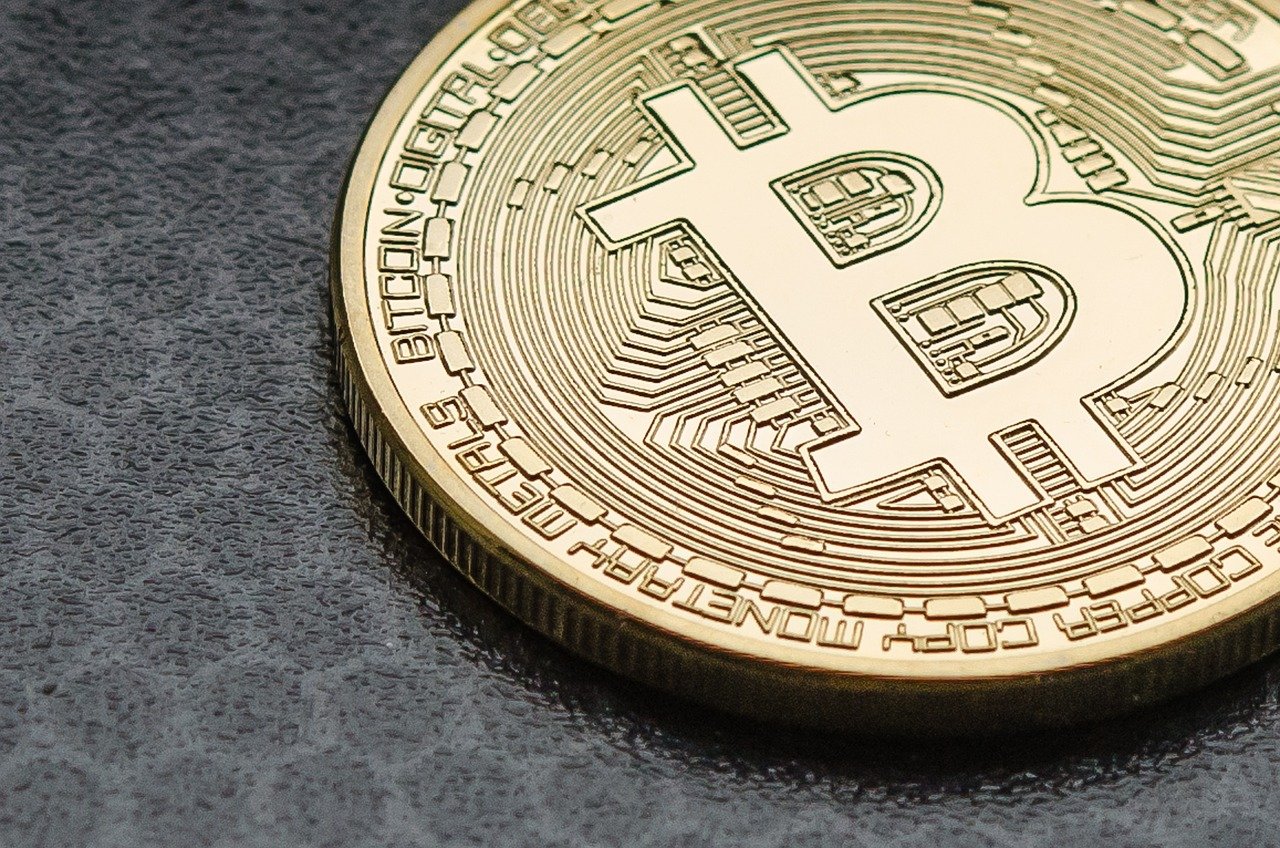 Large-cap institutional investments into Bitcoin have been one of the biggest drivers of this year’s exponential bull rally, and investors like Michael Saylor just can’t get enough. However, there are also those that are now disillusioned with the cryptocurrency, deducing that it isn’t all that it was propped up to be.

Scott Minerd, the Chief Investment Officer at Guggenheim Investments recently revealed that he was no longer invested in the top digital asset, after making vastly bullish predictions for BTC earlier this year.

In an interview with CNBC, the CIO announced his exit from the Bitcoin market, caused by a lack of understanding about the asset. He said,

“The one thing I learned as a bond trader years ago, when you don’t understand what’s happening, get out of the market. So discipline tells me now, I don’t fully understand this.”

Late last year, Guggenheim had filed an amendment with the U.S. Securities and Exchange Commission (SEC) seeking to invest around $500 million into the cryptocurrency through the Grayscale Bitcoin Trust (GBTC). Shortly after that, the CIO began to make highly bullish predictions for BTC.

In a Bloomberg interview in December last year, Minerd had commented that his firm’s “interest in Bitcoin is tied to Fed policy and the rampant money printing that’s going on,” adding that Bitcoin would be worth around $400,000 in the long term.

Later in February this year, the investor raised this bar to $600,000 based on Bitcoin’s fundamentals like scarcity and its similarity to gold.

However, post the market crash in May, Minerd turned extremely bearish towards the virtual currency in the short to medium term, stating that Bitcoin’s price would be in consolidation mode for a couple of years before it heads higher.

He had also predicted that Bitcoin would bottom somewhere around $10,000-$15,000, a price point it has not touched since last year. Minerd also touched upon this June price prediction in the latest interview, stating,

“We were long going into that, we sold, it pulled back to where I thought it was and really after looking at it thought you know, we gonna probably go lower. Well, we didn’t, so we’re not in.”

During the interview, the investor also stated that if someone had invested $1,000 in the meme-coin Shiba Inu back in February, their investment would be worth around $2.1 million today. Shiba Inu has been experiencing an extended price rally lately, gaining 261% in the past month and an overall 28621577% in the past year.

Minerd’s latest comments have come at a surprising time, as the king coin’s market has only recently turned bullish once more, after a long period of price depreciation. The asset’s price has boosted by almost 30% in October alone, on the back of an impending ETF approval that was only confirmed on Monday.

While it is difficult to speculate what could have caused Minerd’s change of heart, a number of institutional investors are expected to flock to the BTC market now that it has gained the legitimacy of traditional finance.

Seven consecutive adjustments in mining difficulty indicate this for Bitcoin