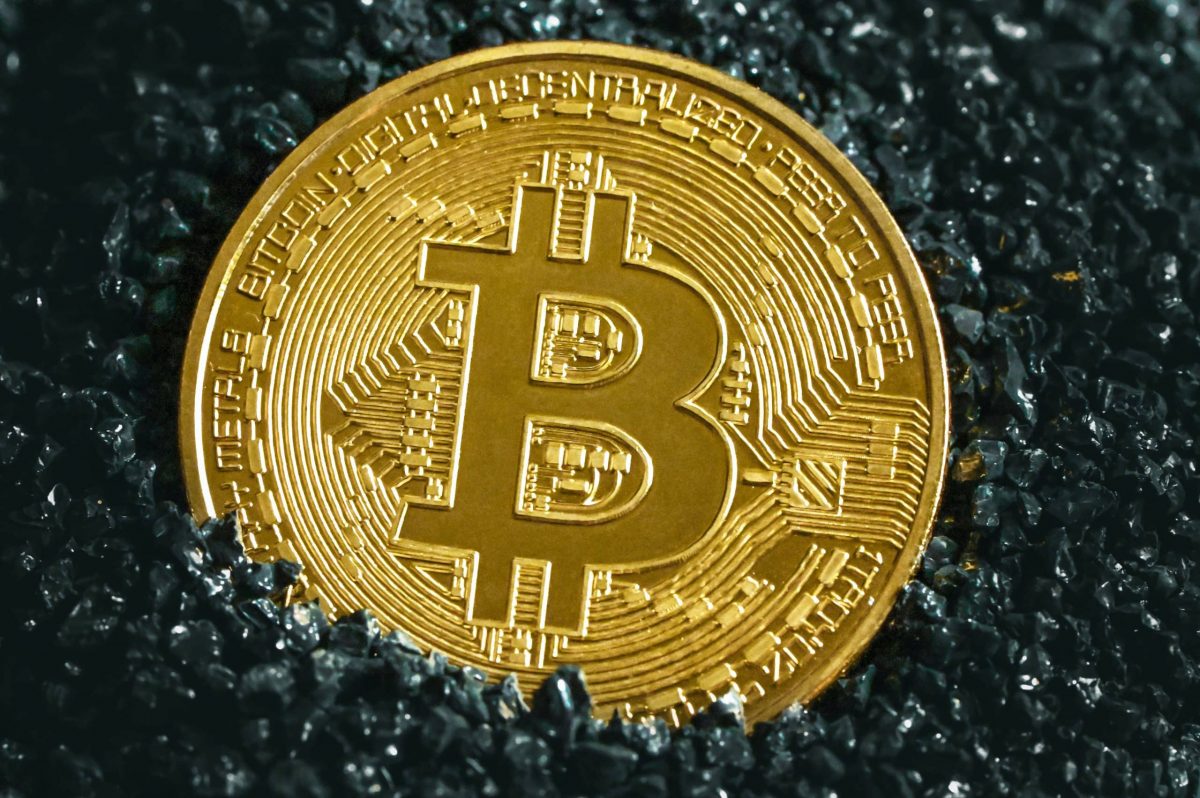 There has been little consensus among Bitcoin [BTC] pundits in recent weeks, with billionaire investors, research experts, and crypto executives all providing drastically divergent predictions for the future of the cryptocurrency.

A Bitcoin billionaire has updated his bullish $250,000 BTC price forecast for the year, while the founder of a cryptocurrency exchange predicted that Bitcoin would surge to $40,000 by the summer.

In an interview with Bankless on 2 January, Erik Voorhees, the founder and CEO of the cryptocurrency exchange ShapeShift, expressed confidence in the future rebound of Bitcoin’s price, saying that he “wouldn’t be astonished” if it reached “like $40K” by “summer.”

If Voorhees’ prediction came true, the king coin’s price would be,

Other Positive Predictions for BTC

The executive in charge of cryptocurrency could not predict when the next bull run would occur, instead anticipating that it would happen,

He refuted the notion that it might take up to “10 years,” saying that if that were to occur, the entire “project […] failed.”

The macroeconomic environment, interest rates, and the tightening of monetary conditions, will all have a significant impact on how the crypto market develops this year, according to Voorhees.

Additionally, he agreed that the way outsiders perceive cryptocurrency is “simply trash,” but that such pundits will also be “blindsided” when the next rally occurs.

Tim Draper, a millionaire Bitcoin investor, remained steadfast in his prediction that the price of one Bitcoin would reach $250,000, as evidenced by his most recent tweet from 1 January.

See t-shirt. $250k by 2022. My prediction was off by a bit. Hasn’t made it there…yet. Certainly before the halvening. #truebelievers #bitcoin #worldoftrust #freedom #hodl pic.twitter.com/jMLi8rraj8

In April 2018, Draper delivered the audacious $250,000 Bitcoin price forecast during a speech at his own Draper University in San Mateo.

On September, Mike McGlone, a senior commodity strategist at Bloomberg Intelligence who has previously expressed optimism about the future of Bitcoin, predicted that the cryptocurrency will only hit $100,000 by 2025.

However, not all Bitcoin predictions are positive

As stated in the title, all the aforementioned predictions were more or less accurate. However, brace yourselves for the bad news. According to Standard Chartered, BTC might fall as low as $5k. Back in December, the financial institution expressed its opinions, stating:

“More and more crypto firms and exchanges find themselves with insufficient liquidity, leading to further bankruptcies and a collapse in investor confidence in digital assets.”

“Bitcoin is a completely unpredictable asset.”

Even though he routinely tweets about Bitcoin, Robert Kiyosaki, the author of the best-selling book “Rich Dad, Poor Dad”, hasn’t predicted a price in recent months.

Improved macroeconomic environment, adoption, demand compression, and supply halving. These are the elements that the cryptocurrency may benefit from.

Circle executive believes that crypto winter will bring steadiness in 2023; will it?