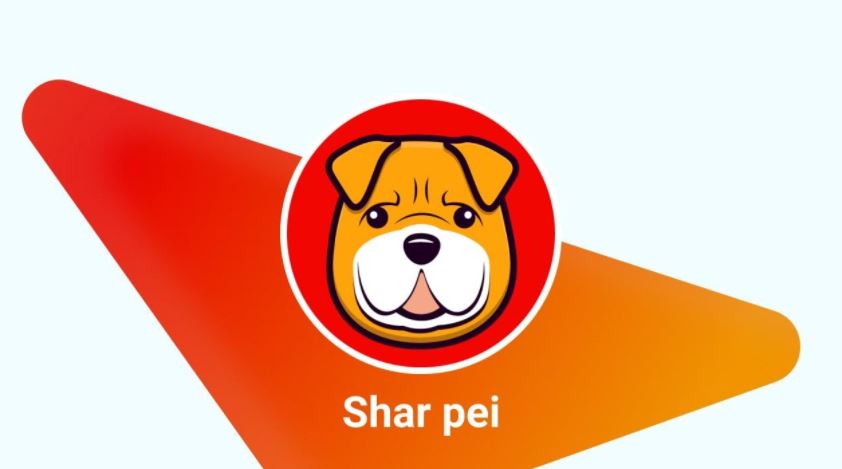 Shar Pei is the meme token that has attracted the attention of the crypto world with its massive growth since its launch in November. At the time of writing, Shar Pei trading volume is $380,000 and has a fully diluted marketcap of $6 million.

Shar Pei has obtained more than 5,000 holders in just three weeks of launch and is hailed as the next great meme coin. Shar Pei is poised to transform the meme token sector and is based on the popular Chinese breed of large muscular dogs with distinctive wrinkly skin.

It is a fully community-owned token that allows investors to have fun while making good profits from their capital. They can also stake their tokens when the staking platform is launched in the future.

An innovative meme coin with a fair launch

Meme coins are usually accused of having unfair token launches with a large percent of token supply allocated to dev teams and pre-sale to private investors at discounted prices. These typically lead to token dumps following the launch as they profit from their pre-owned assets.

From the beginning, Shar Pei has done things differently. The team behind the project have a long-term vision and no interest in making money by manipulating the token supply. As a result, there was no pre-mint, seed sale, private sale or token allocation before the listing on PancakeSwap.

All tokens are circulating, and the liquidity is locked on PancakeSwap. Furthermore, 50% of the total token supply (100,000,000,000) has been locked in a liquidity vault for five years. Shar Pei is a community-driven project, and the community determines the project’s direction.

All proposals, marketing, and improvement to the platform will be presented to the community of Shar Pei holders for support and funding. Shar Pei smart contracts are also secured, and before the official launch, it was tested several times to ensure that transactions are safe and hack-proof.

Shar Pei has also revealed a roadmap to develop new products within its ecosystem, similarly to Shiba Inu. Some of the products include the release of the Shar Pei charity NFT collection and the development of its Play-to-Earn metaverse.

Shar Pei is built by a team of experienced financial and crypto experts working on a cryptocurrency that has different use cases for the community. 50% of SharPei token has been locked in a vault for five years.

SHARPEI aims to create massive income opportunities for holders. Users can swap $BNB for $SHARPEI on PancakeSwap and begin to engage with a cryptocurrency with massive growth potentials. You can learn more about Shar Pei on its website.

Doge Dash: Skin in the game