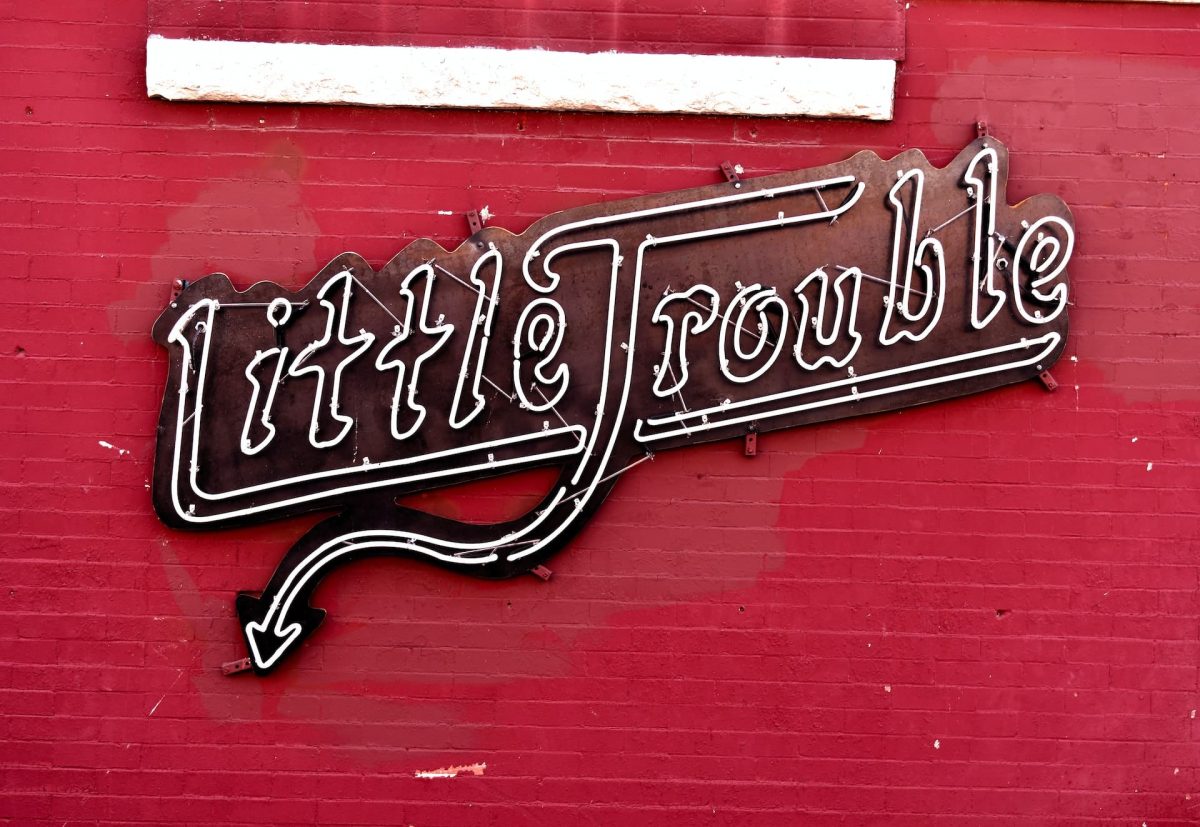 The World Economic Forum had invited Shiba Inu to participate in discussions around the metaverse as revealed by a tweet from Shiba’s lead developer Shytoshi Kusama. Shiba Inu also noted a 15.9% move upward in the past three days.

Bitcoin neared the $16.7k-$17k resistance zone. Ethereum also saw some bullishness recently, but its higher timeframe bias remained bearish. As things stood, buying and holding could be a risky strategy for market participants eyeing the Shiba Inu asset. Altcoins can see a drawdown of 90%, and a 90% yet again, so patience could be key for buyers of coins like SHIB. 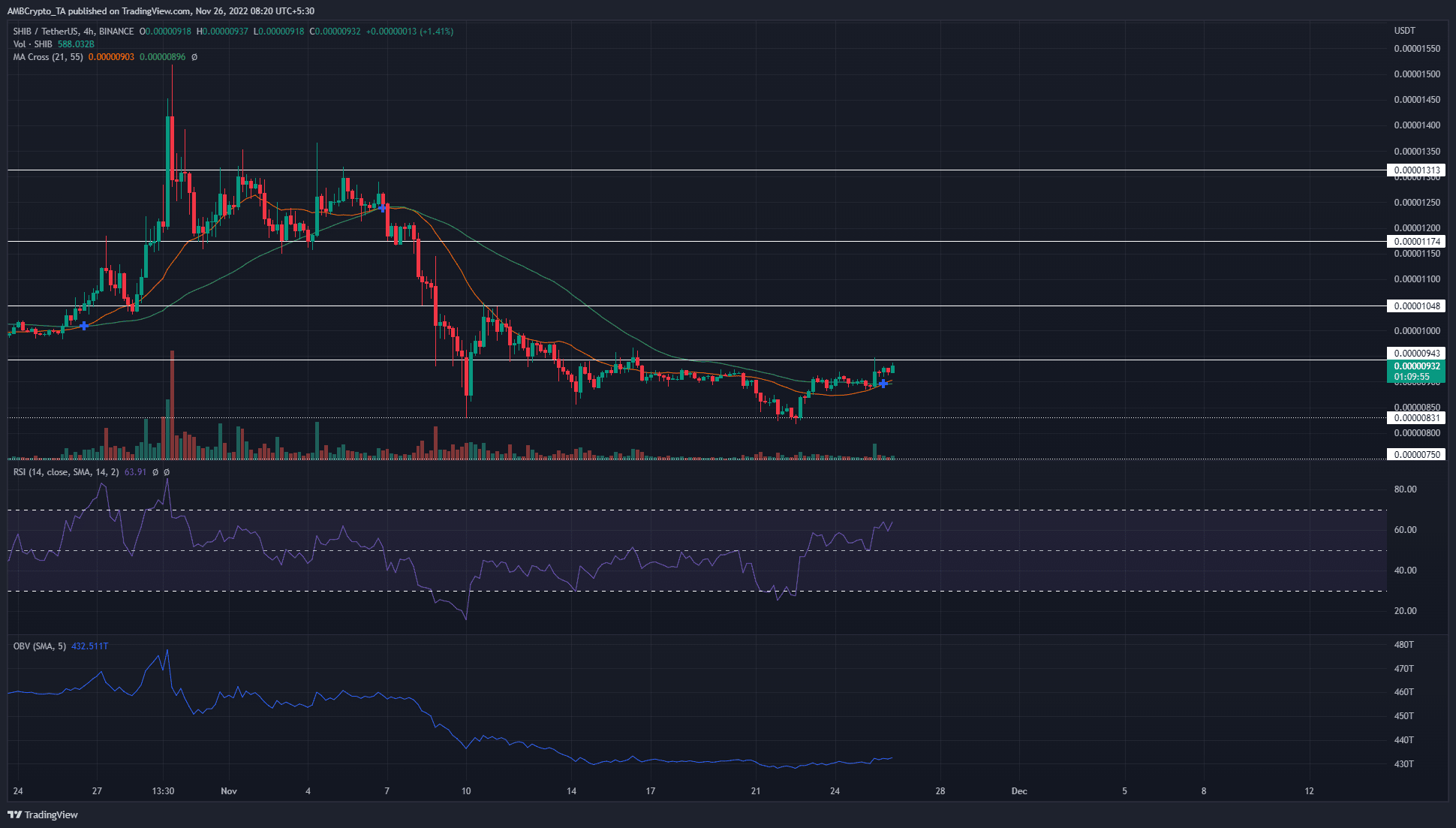 The $0.0000094 level has been an important level of resistance in the last two weeks. It was a clear level of support earlier this month but was flipped to resistance as the sellers ran amok. At the time of writing, the price crossed above the 21 and 55-period moving averages (orange and green respectively). The SMAs themselves formed a bullish crossover, while the Relative Strength Index (RSI) also picked itself above the neutral 50 mark.

Taken together, the lower timeframe momentum was bullish. Yet, the market structure remained weakly bullish. A move past $0.0000094 and a subsequent retest would solidify the idea that buyers possessed significant strength.

On the daily timeframe, the market structure was bearish. The region from $0.0000094-$0.0000098 was a contested zone between buyers and sellers. The winners of this skirmish can drive another move upward or downward.

The On-Balance Volume (OBV) formed a higher low since 21 November but dropped dramatically in November. For risk-averse buyers, a flip of the $0.0000094 level to support would still present only a risky buying opportunity. This was because the buyers were yet to show their dominance on the OBV. Bitcoin did not show signs of a reversal yet either, which meant patience could be key over the next few days.

The mean coin age metric enables an estimation of long-term holders’ sentiment. A rising slope was indicative of accumulation. However, the mean coin age has been in decline since August, alongside the price of Shiba Inu.

Meanwhile, the network growth metric saw a huge surge in mid-November. Generally, such spikes closely follow a large bullish price movement. The supply held by whales also stood near an all-time low at 62%.