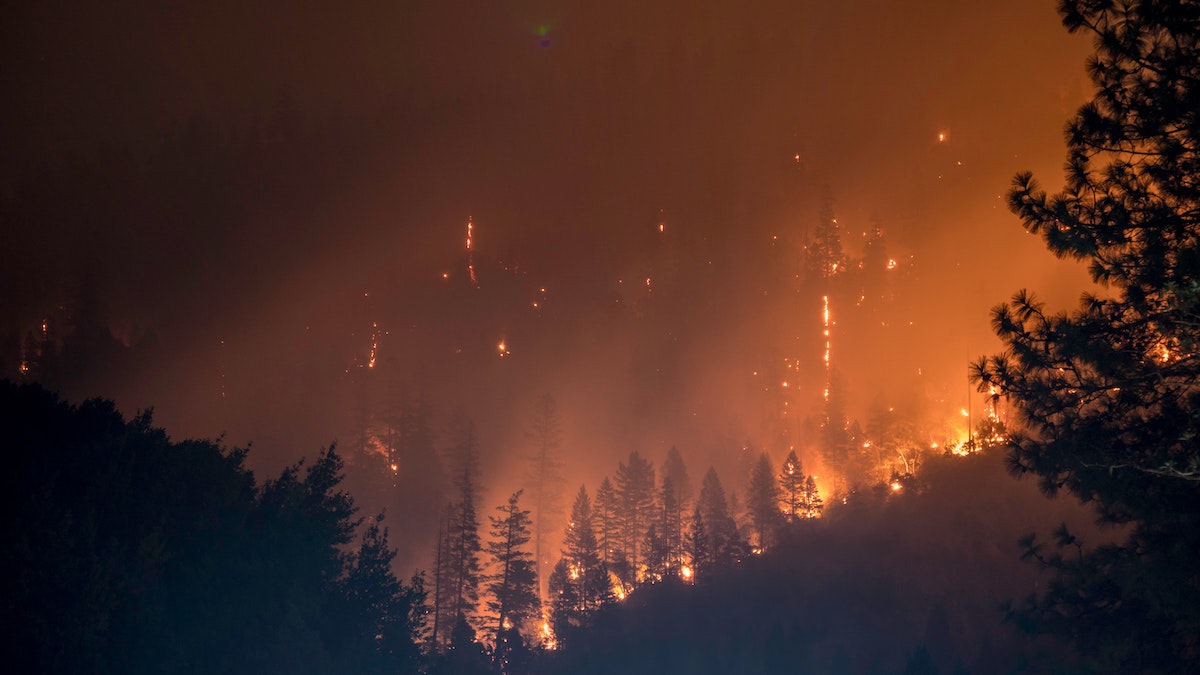 SHIB’s burning mechanism continues to see new heights, and  at the time even reaching rates in the four-digit mark. Different aspects ranging from buying sprees given the discounted prices to the latest upgrades in its ecosystem aided the token’s growth. But is there any difference this time around? 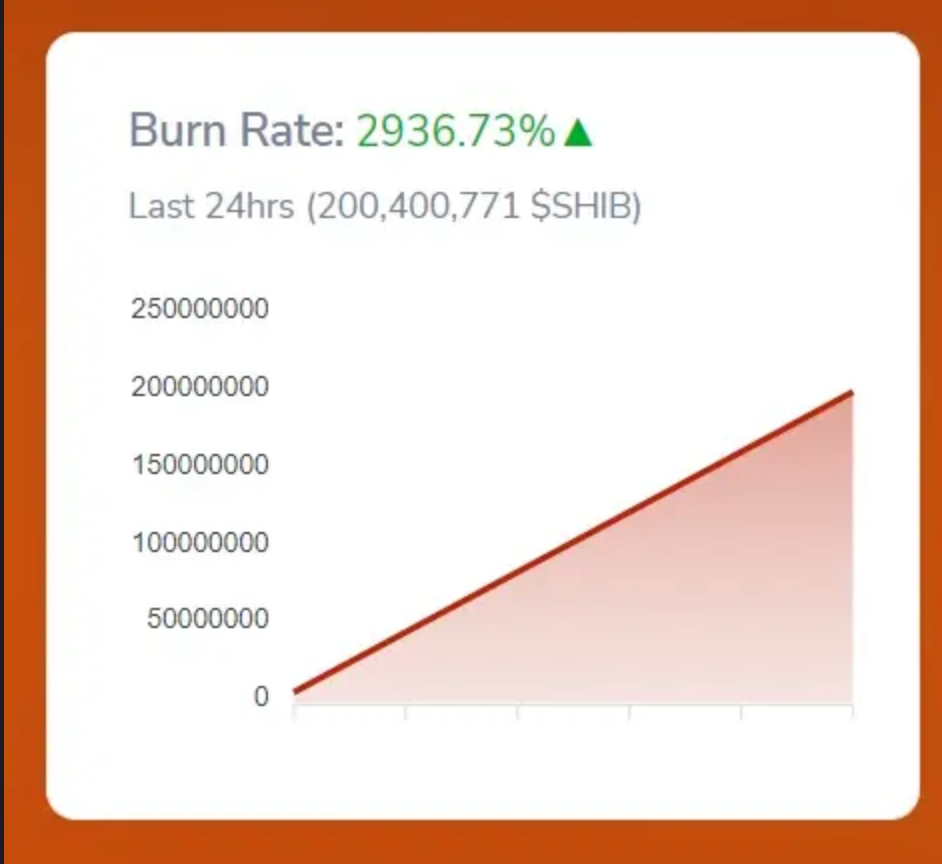 Talking about whales, these dominant buyers continue to acquire the flagship token at an impressive rate. In the last two days alone, two whales took up positions worth millions in the Shiba Inu ecosystem. These giants acquired over 700 billion SHIB, worth over $8.6 million.

One of these whales also went ahead and created a new wallet to add in 541 billion tokens, worth over $6.6 million.

At the same time, WhaleStats, reported that large Ethereum [ETH] holders took home big amounts of SHIB. As per this, 2,000 of the largest Ethereum whales hold the equivalent of $160 million worth of Shiba Inu tokens.

Overall, SHIB’s discounted price indeed aided its cause and created a buzz for the flagship token. In fact, according to CoinMarketCap’s analysis of the crypto market for August, Shiba Inu became one of the most interesting crypto assets for users on all continents of the world.

Yes, SHIB’s burning rate impressed quite a few enthusiasts within the crypto ecosystem. However, price still couldn’t recreate the same momentum. The #14th ranked altcoin suffered yet another correction (2%) as it traded at the $0.000012 mark.

Unfortunately, that has been the case for all of 2022. Could this narrative ever change?

Well, Shytoshi Kusama, SHIB’s lead developer shared a plan that SHIB army needed to follow to burn SHIB supply at an efficient rate which in-return could hike the prices.

You still don't get it huh? To burn the supply we have to BUY the supply. We don't control the supply so STOP YELLING AT ME AND LET ME WORK

In addition to this, Shiba Inu’s lead developer also teased the launch of its upcoming Layer-2 scalability solution Shibarium. This could be the key to burning the remaining SHIB in circulation. The upcoming venture would incorporate SHIB Metaverse and SHIB-based stablecoin SHI.

Will Thailand’s SEC ban all crypto operators in the state