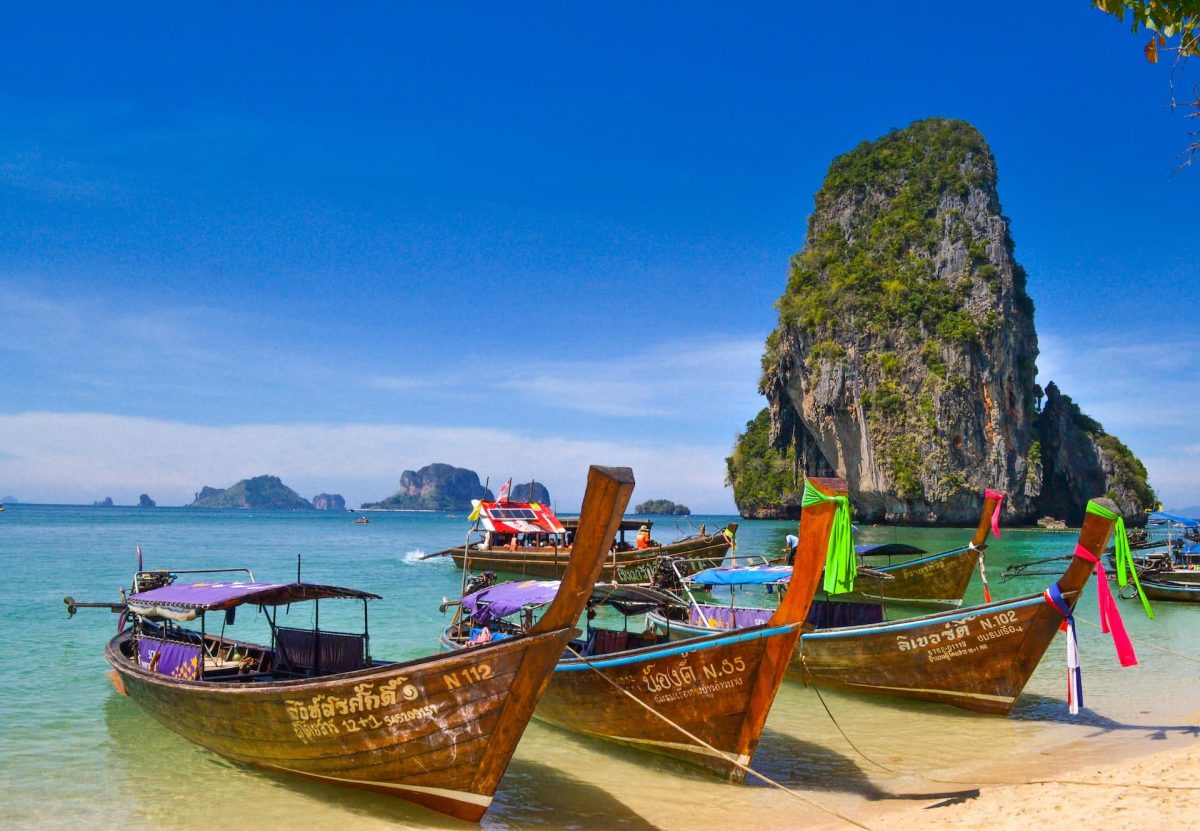 After the crashes of the crypto lending platforms that occurred in the summer of 2022, the Securities and Exchange Commission (SEC) of Thailand is planning to implement radical measures. The Thai SEC intends to prevent cryptocurrency platforms from offering or supporting services for digital asset depository.

According to reports, the Thai SEC is attempting to forbid or restrict cryptocurrency operators from providing services for storing digital assets, as well as from paying out returns on the cryptocurrencies that users deposit and use for lending or reinvesting.

These steps, according to the Thai SEC, will aid in protecting traders and small-scale investors. The most recent development follows liquidity issues exchanges had earlier this year. Additionally, several cryptocurrency lenders who had promised depositors better interest rates risked insolvency as a result of a devastating collapse in the cryptocurrency market.

Where did all these start?

Make it illegal for operators of cryptocurrency businesses to accept deposits of digital assets and then use those assets to borrow money or make investments to pay the depositors.

Prohibiting the conduct of any activity that might promote lending or deposit-taking services, including advertising and public solicitation.

Preventing the operators of digital businesses from accepting digital assets and from giving depositors their money back.

Following the liquidity issues experienced by cryptocurrency exchange Zipmex back in July 2022, the Thai SEC sprang into action. At that time, the platform had stopped accepting deposits and withdrawals from Zipmex, which had a significant presence in Southeast Asian nations.

The Thai SEC has since enquired about any potential losses that the public may have suffered. Through an online forum, it also solicited feedback from the affected Zipmex subscribers. The SEC is concerned although Zipmex’s Thai customers’ withdrawals promptly resumed. The Thai SEC also reported cryptocurrency exchange Zipmex to the police last week.

This is not the first time the Thai SEC is going against the use of digital assets in the country. In March 2022, the SEC declared a prohibition on the exchange of cryptocurrency for cash. A new rule that requires publication of service quality and IT usage data from cryptocurrency businesses, including brokers, exchanges, and dealers, was suggested by the Thai SEC in the meantime.

Regulators in Thailand plan to strictly control cryptocurrency advertising as well. The SEC of Thailand issued a statement outlining the harsh regulations the regulatory body will impose on ads about cryptocurrencies. In today’s (15 September) message, six guidelines for advertising were provided.

SHIB burn rate spikes ~3000%, but is there room for any further growth in price

DOT fails to impress despite some noteworthy developments from Polkadot