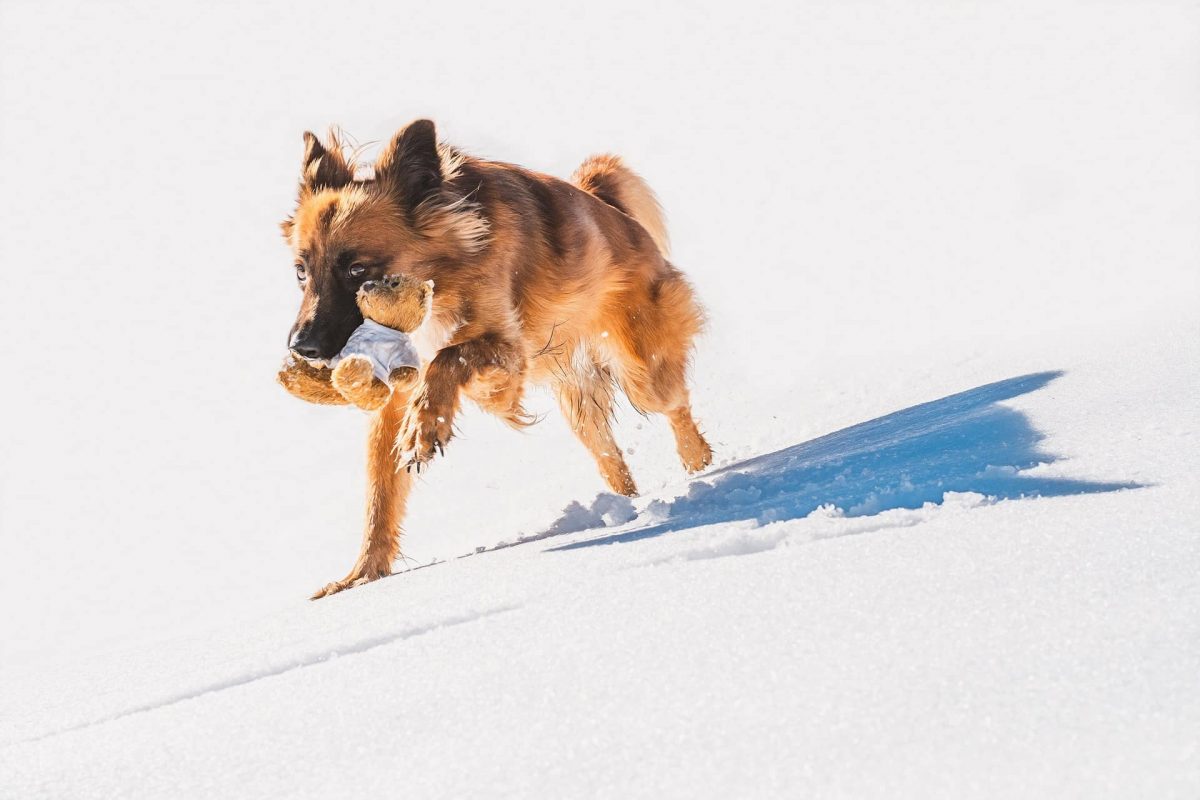 The trading range: Will SHIB break out soon? 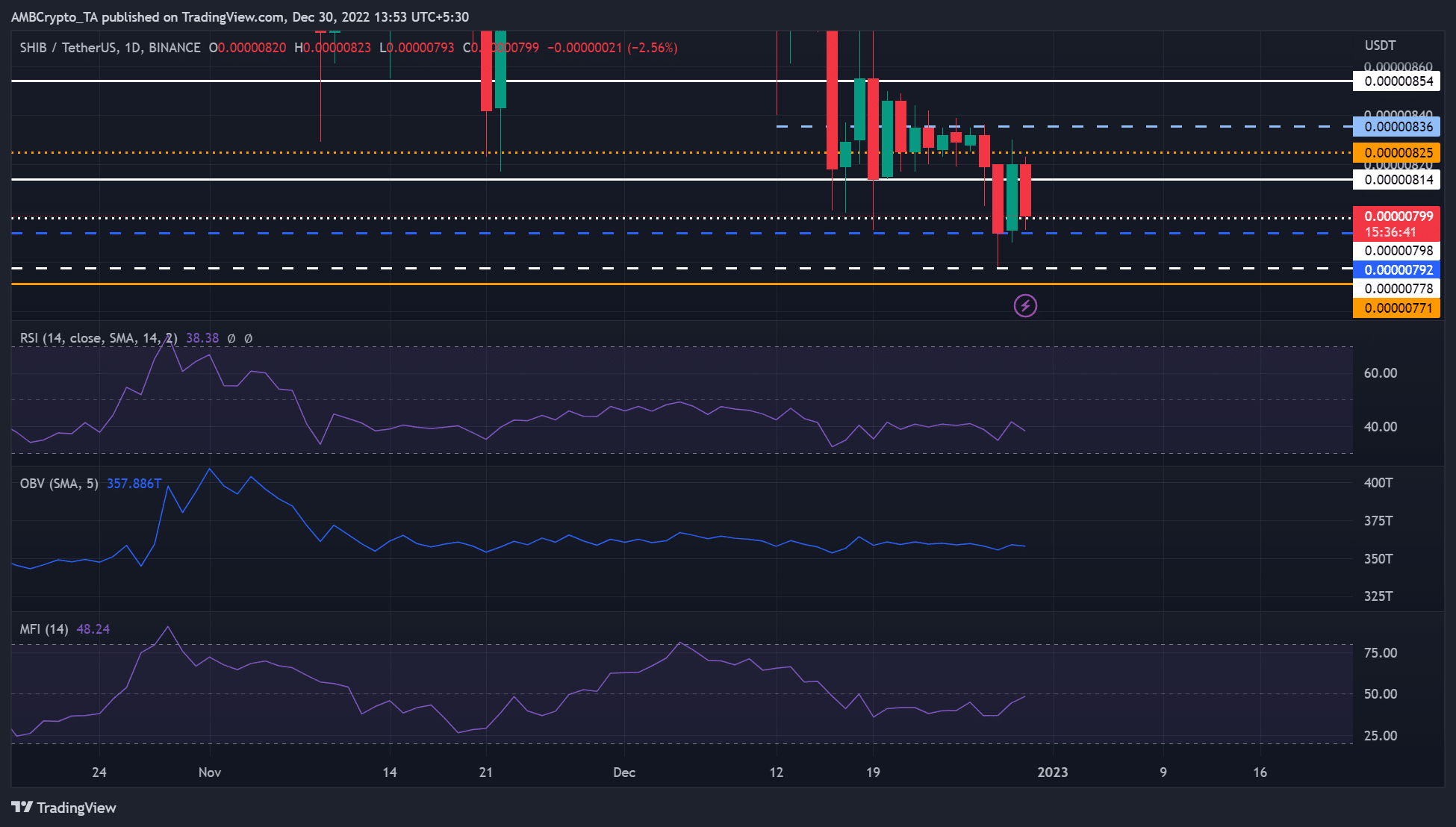 SHIB could continue to trade sideways in the current trading range in the coming weeks if the trading volume remains almost constant.

In particular, on-balance volume (OBV) has remained relatively flat since mid-December. This meant that trading volume has not skyrocketed to create strong buying pressure that would allow a breakout above the fluctuation range.

The Relative Strength Index (RSI) also moved sideways in the lower range during the same period. Therefore, buying pressure was limited, and sellers had the upper hand in the market.

In addition, the Money Flow Index (MFI) also moved sideways after a previous rejection at the midpoint of 50. This showed that accumulation was limited to the midpoint in recent days. Therefore, another rejection of the MFI at the midpoint would lead to further selling pressure.

As a result, the selling pressure could lead SHIB to fall below $0.00000792 and retest the $0.00000778 level. Investors could sell high and buy back when SHIB hits these lows, pocketing the difference.

However, a rise above $0.00000825 would invalidate the bias. In such a case, investors should look for a convincing MFI cross above the midpoint to exit their short positions.

According to Santiment, SHIB’s weighted sentiment has declined from positive to neutral. This showed that confidence in the meme coin decreased.

Polygon overtakes Solana in terms of marketcap, but here’s an issue