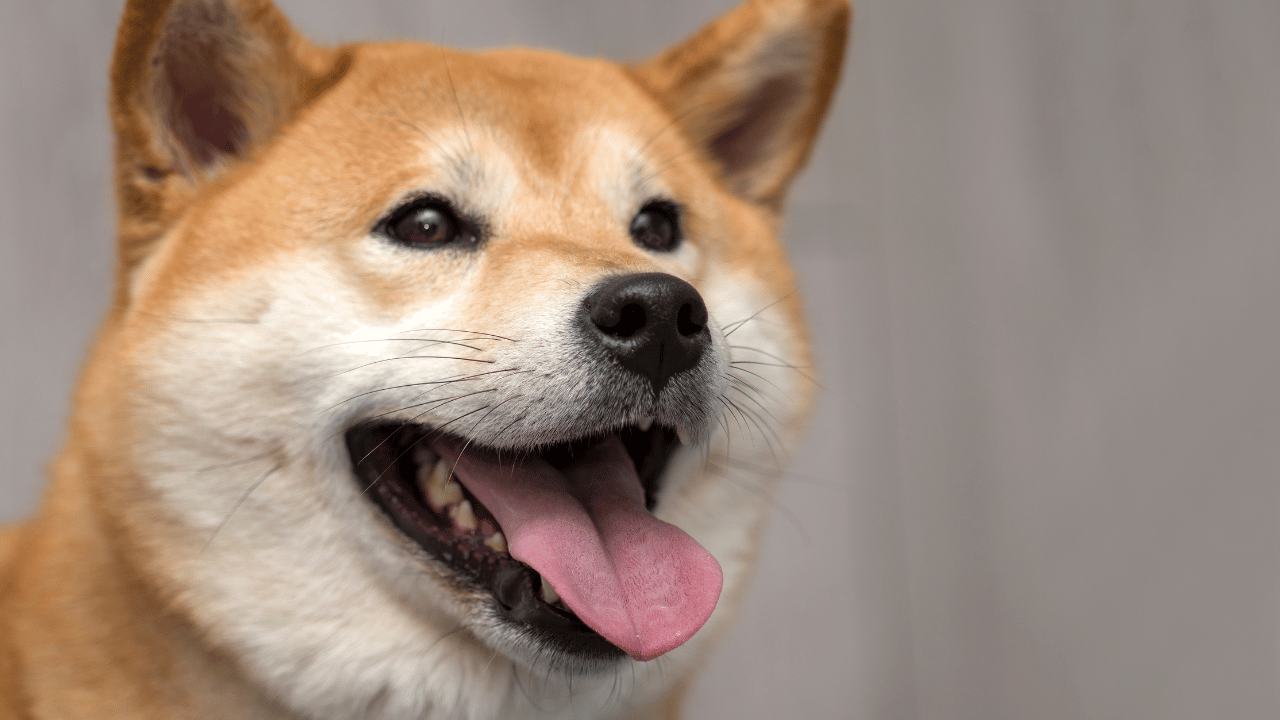 Post the altcoin’s early April decline below the basis line (green) of the Bollinger Bands (BB), Shiba Inu’s [SHIB] has been heading south. Meanwhile, the buyers have ensured support at the five-month trendline resistance (yellow, dashed).

The current setup reflected the recent uptick in the buying pressure. Any close above or below the basis line could influence the upcoming moves of the meme token. (For brevity, SHIB prices are multiplied by 1,000 from here on). At press time, SHIB traded at $0.00928, up by 13.84% in the last 24 hours.

SHIB’s fall below the $0.02-level accompanied an over 65% drop toward its eight-month low on 18 June. Post a descending triangle on the daily timeframe, an expected breakdown fueled the bearish near-term tendencies.

Although SHIB’s recent growth helped its test the 20 EMA (red), the alt needed to find a close above this level to claim a bullish edge. Also, as the gap between the 20/50 EMA has significantly increased, the buyers would be keen to step in.

Considering the current market dynamics, a reversal from the 20 EMA could pull SHIB towards its trendline support near the $0.0079-level. Should a sudden spike in buying volumes occur, any breach above the 20 EMA can help the alt test in the $0.01082-$0.01156 range.

After testing the 33-mark several times, the RSI finally advanced toward equilibrium. From here on, any reversal would affirm bearish divergence on the index with the price action.

Similarly, OBV’s lower peaks reaffirmed the chances of a bearish divergence with the price. Furthermore, the Aroon up (yellow) indicator was still in the 0%-level. Until it sees a steep revival, placing long bets may not be profitable.

Given the potential of bearish divergences on the RSI and OBV and the 20 EMA resistance, SHIB could face a barrier and test the $0.0077-zone.

However, the alt shares a staggering 91% 30-day correlation with Bitcoin. Hence, keeping an eye on Bitcoin’s movement with the overall market sentiment could be essential for making a profitable move.

Ethereum could prepare to visit $2k mark with 73.7% ascent, provided…