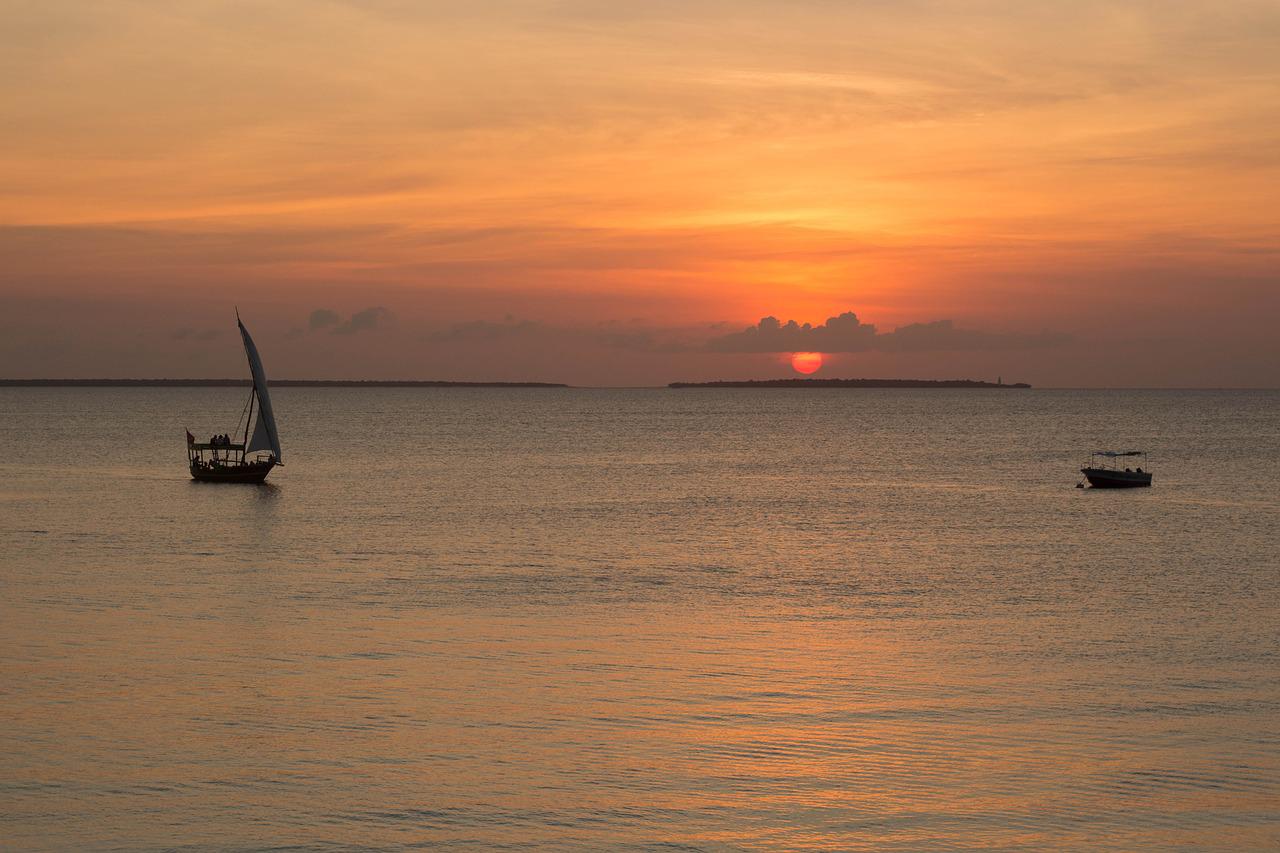 Lido DAO may not be the most famous protocol or token in the crypto space, but at one point, it was worth much more than any other DeFi asset.

Currently, the altcoin is exhibiting similar traits by leading the DeFi market out of the bears’ territory.

What is Lido DAO?

It has been a rising star in the Decentralized Finance (DeFi) space. Although it only noticed demand over the last few months, it did have all the attention for a while after the liquid staking protocol became the biggest Dapp, with the total value locked on it exceeding $20 billion.

However, it couldn’t save itself from the impact of the crash of May and June. And, it ended up losing more than $15 billion.

With Lido’s TVL now amounting to a little under $5 billion, the protocol is heavily dependent upon its investors to return to the Dapp. This could happen only when the broader market recovers, and Lido DAO’s native token LDO, in some ways, is making that happen.

Leading the rally of the DeFi assets, LDO shot up by 40.22% from the lows of 20 June to trade at $0.638. The rise, while it isn’t enough to invalidate the week-long losses of 43%, it did push the coin closer to achieving it.

A part of this uptick was also triggered by the announcement of the altcoin’s listing on the CeFi exchange Huobi on 20 June.

Regardless, LDO holders seem to have already made their peace with the eventual downfall of the crypto market since May itself.

The on-chain selling, which ensued post the 9 May crash, increased the crypto exchange wallets’ holdings significantly.

This was because investors were heavy on selling during the crash and got rid of 26 million LDO worth almost $17.92 million, which amounts to 7.7% of the circulating supply.

In all fairness, selling was the right move since a majority of the investors have been at a loss since the beginning of this year.

The rise of Lido DAO’s TVL certainly improved most of the investors’ conditions, but following the crash, only 1k investors have been successful at preventing losses, leaving 92.33% of all investors yearning for the sigh of profits. 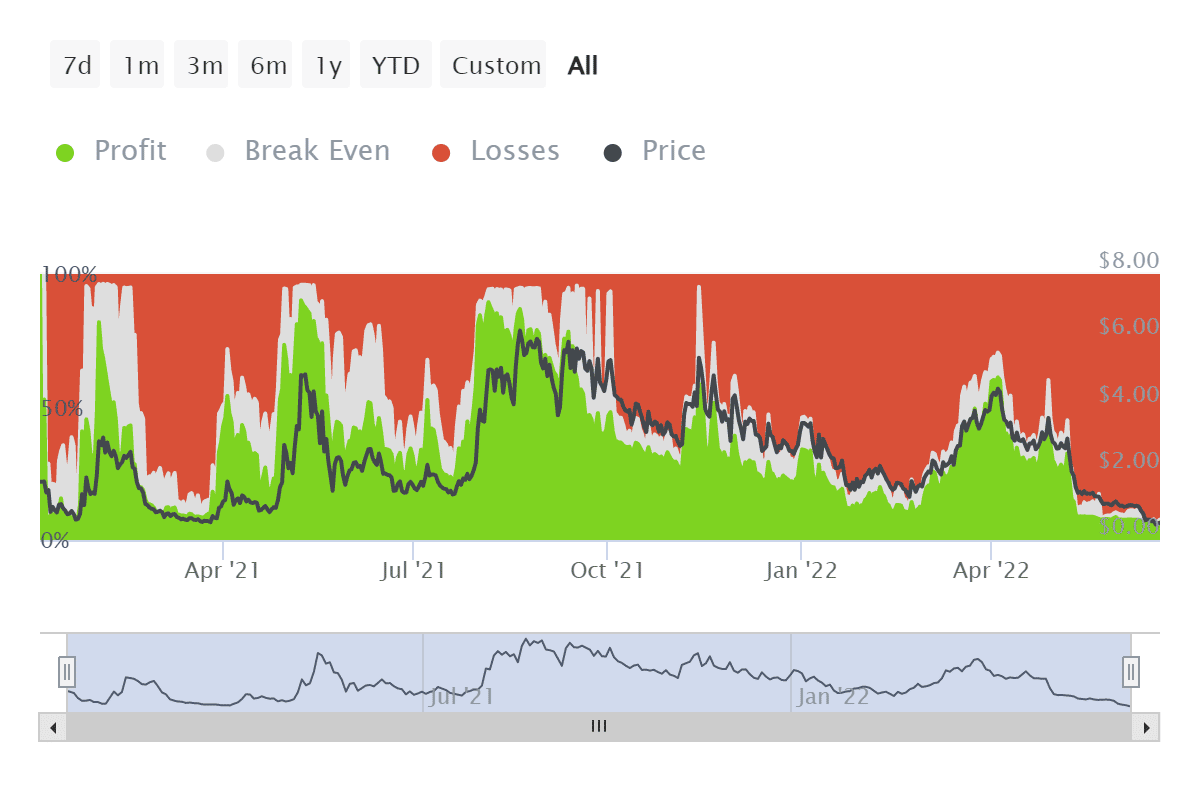 Related Topics:LDOLido price rally
Up Next

Cardano: Evaluating if a move upward could be around the corner