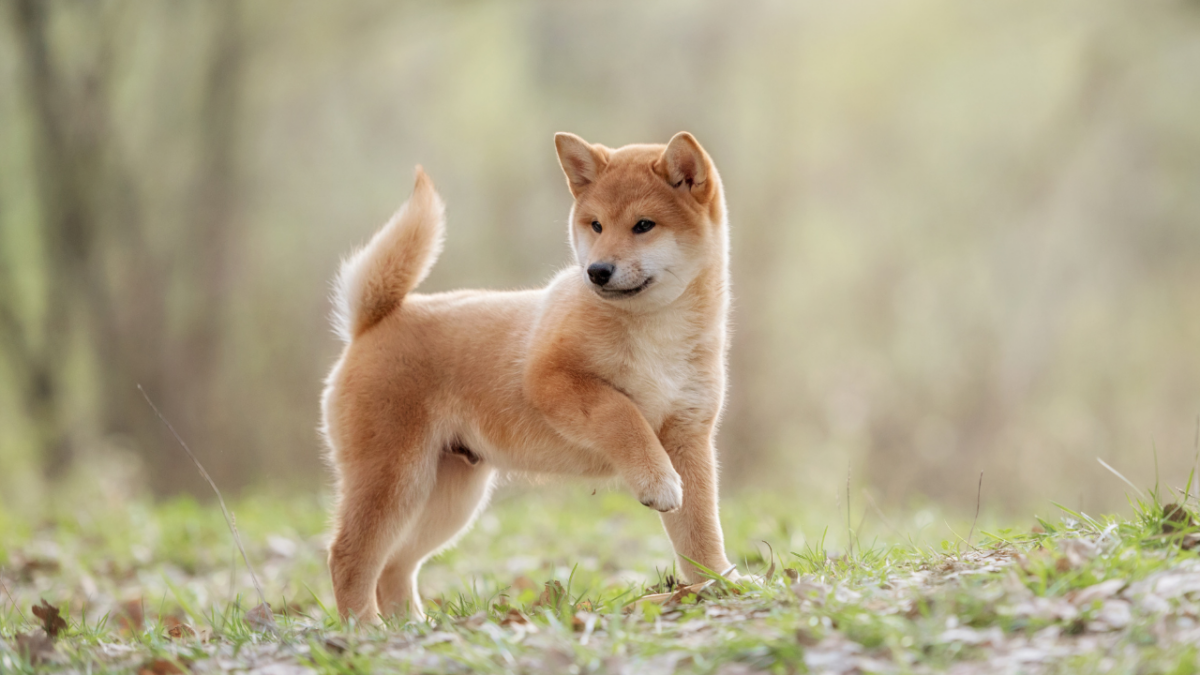 The meme token has been on a steep downturn since hitting its ATH in October last year. In fact, Shiba Inu (SHIB) declined between southbound parallel channels and fell below the vital liquidity range near the $0.033-zone. (SHIB prices are multiplied by a factor of 1000 from here on).

In light of the past tendencies of the buyers to defend the $0.02195-$0.02013 range, SHIB bulls aimed for a retest of the 20 EMA (red) before reversing back into a long-term downtrend.

During this bearish phase, SHIB lost its crucial Point of Control (red, POC) near the $0.033-level and also fell below its 200 EMA (yellow). To top it up, this level coincided with the 23.6% Fibonacci resistance. The bulls took charge of the $0.02-mark that they upheld for over four months.

Consequently, the price entered a tight phase while the bulls started building up pressure and rejecting the lower prices. Thus, it saw over 70% gains from 3 to 9 February and broke out of the down-channel while the 23.6% level stood strong. Over the last month, SHIB formed a falling wedge (reversal pattern) on its daily chart. But, as the 20 EMA fell, it plunged below the 200 EMA (yellow). In doing so, the bears visibly had an edge.

Going forward, if history does repeat itself, the bulls would be keen on maintaining the $0.02-$0.021 range intact. Thus, keeping up the recovery hopes alive towards the $0.024-level. Also, traders must closely watch the decreasing gap between the 50 EMA (cyan) and the 200 EMA. If they undertake a bearish crossover (death cross), a major sell-off might be lurking around the corner.

The bearish RSI strived to find a close above the 43-45 resistance range. Interestingly, while the price action kept marking lower troughs over the past three weeks, the RSI kept the 39-support intact. This revealed a bullish divergence. Also, the OBV maintained its immediate support while price diverged in the south.

All in all, a reading of its technical indicators suggested that a near-term revival might take place towards its 20/50 EMA. Following this, the alt could continue to reverse into its long-term downtrend.

Besides, the alt shares a 69% 30-day correlation with Bitcoin. Hence, keeping an eye on Bitcoin’s movement with the overall market sentiment would be essential for making a profitable move.

Related Topics:SHIB price prediction
Up Next

Ethereum: Assessing whether other chains in DeFi might soon take its place