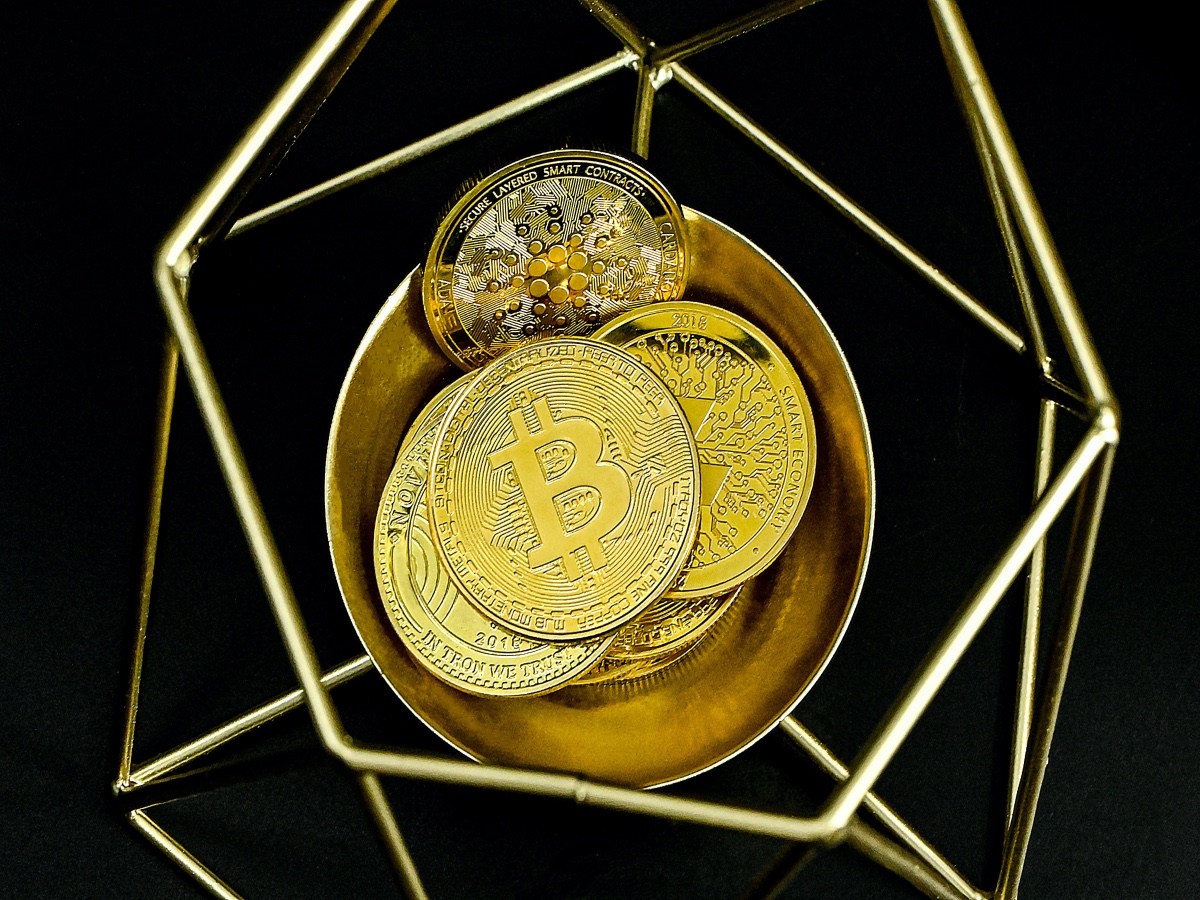 Santiment, Glassnode, Nansen, Messari, DeFi Llama – which one do you like best for gathering data about crypto-assets and their metrics? While some minor differences in stats can be expected between these platforms due to diverse ways in which they measure blockchain data, one platform has come under the microscope for the way it is reporting coins’ transaction volumes.

Did Messari mess up?

At press time, Cardano was the eighth-biggest crypto by market cap, according to CoinMarketCap. Not as impressive as being first or second, you have to admit. However, on Messari.io, Cardano was at the top of the list and ahead of even Bitcoin, when it came to 24-hour transaction volume.

At press time, Cardano was registering figures of $32.38 billion while Bitcoin only recorded $13.38 billion. What’s more, Cardano’s market cap at press time was only $26,583,225,768, further adding to the doubts of skeptics.

What also piqued curiosity was the way Litecoin surpassed Ethereum in terms of transaction volume. In fact, at press time, Litecoin was the 21st biggest crypto by market cap.

What could be the reason for these unlikely rankings? Well, velocity might hold a clue. According to Santiment, ADA’s velocity – or the 24 hour volume divided by market cap – was higher than that of Bitcoin’s velocity. This points to the possibility that the way in which Cardano’s volume is calculated by the blockchain itself might be worth investigating further, in case it differs from the way Bitcoin’s volume is measured.

Furthermore, weighted sentiment also does not support the idea of Cardano users churning up more than $30 billion in 24 hour transaction volumes. This metric was in the negative territory at around -0.00074 at press time, likely moving in tandem with ADA’s declining price.

However, according to DeFi Llama, Cardano’s TVL [total value locked] has been on the rise despite its fall in price. This suggested that the blockchain has been making strides in DeFi.

For instance, Cardano’s TVL increased by 5.36% in the last 24 hours alone.

Shiba Inu: All you need to know about the next buying opportunity