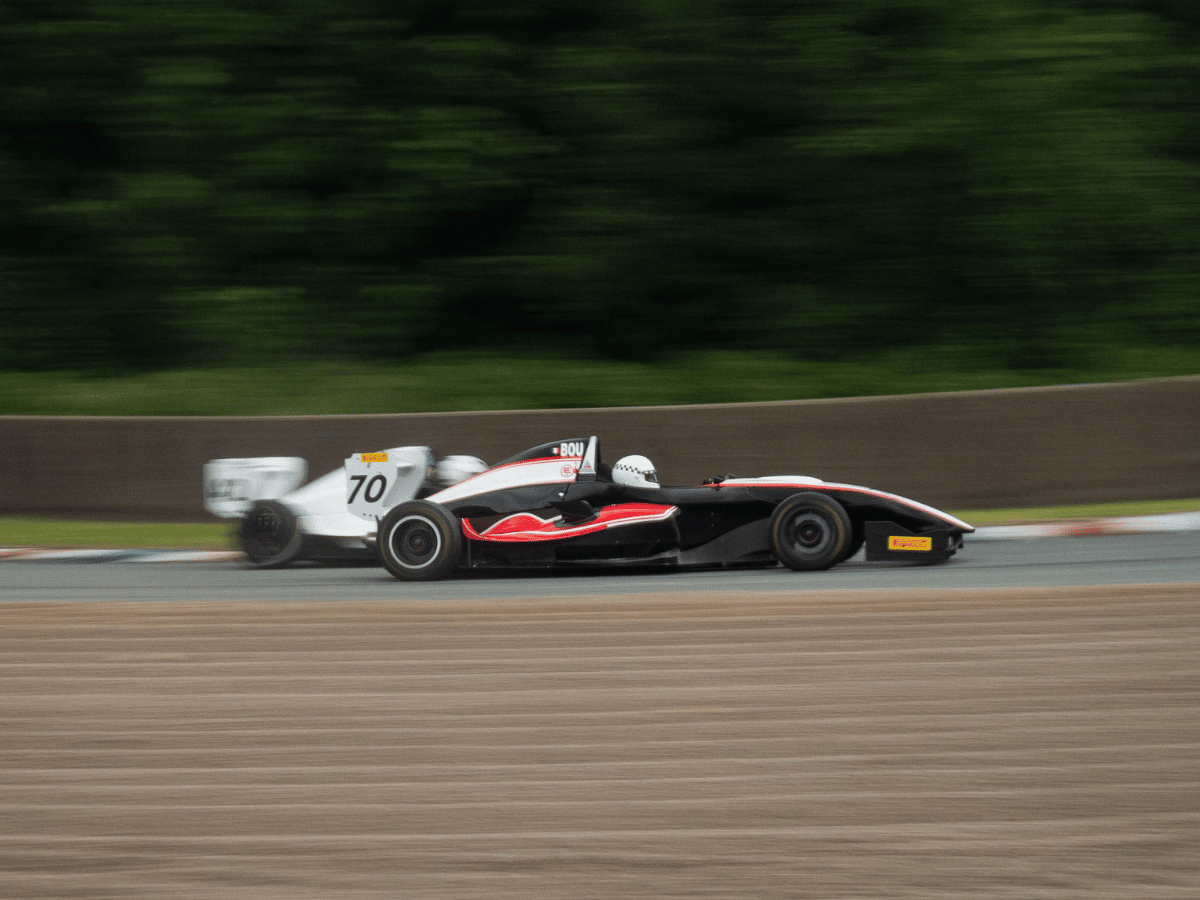 For the past few months, Shiba Inu [SHIB] has been the better performer among the top two meme cryptocurrencies. Its closest competitor, Dogecoin [DOGE], which still has a greater market value, had failed to match up within the same timeframe. Despite getting the support of the world’s richest man, Elon Musk, DOGE seems to have lost composure.

This underwhelming performance is one of the reasons SHIB has remained dogged in its quest to flip the 11th-ranked cryptocurrency.

While SHIB’s market cap was $6.73 billion at press time, the coin could take the positives that it had closed in on DOGE as per the same metric. According to Santiment, only $1.32 billion separates SHIB from reaching DOGE’s market value of $8.05.

Take the race to them

Of course, there have been conversations about a possible flip, but the last 365 days’ performance reveals more. In 2021, both cryptocurrencies recorded massive price declines.

However, DOGE seemed to have won the fight concerning circulation over the aforementioned period. Despite that, SHIB grew over 100%, while DOGE lost 75% of its value.

Apart from the circulation part, SHIB seems to have been in control of other aspects. First, SHIB had remained at the top of the minds of Ethereum [ETH] whales while maintaining a good position.

Recently, big moves surrounded the SHIB ecosystem, reaching 576 billion SHIB tokens distributed across different staking pools. Out of these, 499.99 billion SHIB was staked on an unpopular pool, while the rest, worth approximately $928,000, ended up at the Uniswap exchange.

If SHIB keeps the current momentum and DOGE holds on to its slow mode, it’s only a matter of time before the flip happens. But this may only be feasible per its market cap in the short term. As for the price, it could be a difficult hill for SHIB to climb.

At press time, CoinMarketCap data showed that SHIB was trading at $0.0000122. DOGE, on the other hand, was at $0.06. So the likelihood of SHIB catching up with DOGE in that regard may not happen anytime soon.

Finally, SHIB may still have much work to do to close on DOGE. While both recorded decreasing volume over the last 24 hours, active addresses on both networks were vastly different.

According to Santiment, DOGE was miles ahead with 144,000 compared to SHIB’s 4,943. Hence, SHIB overthrowing DOGE may still be a long path to go through, although, not unattainable.

Cardano may be ready for a bull-run, but will ADA share the common goal

Polygon [MATIC] goes green but will the price follow suit