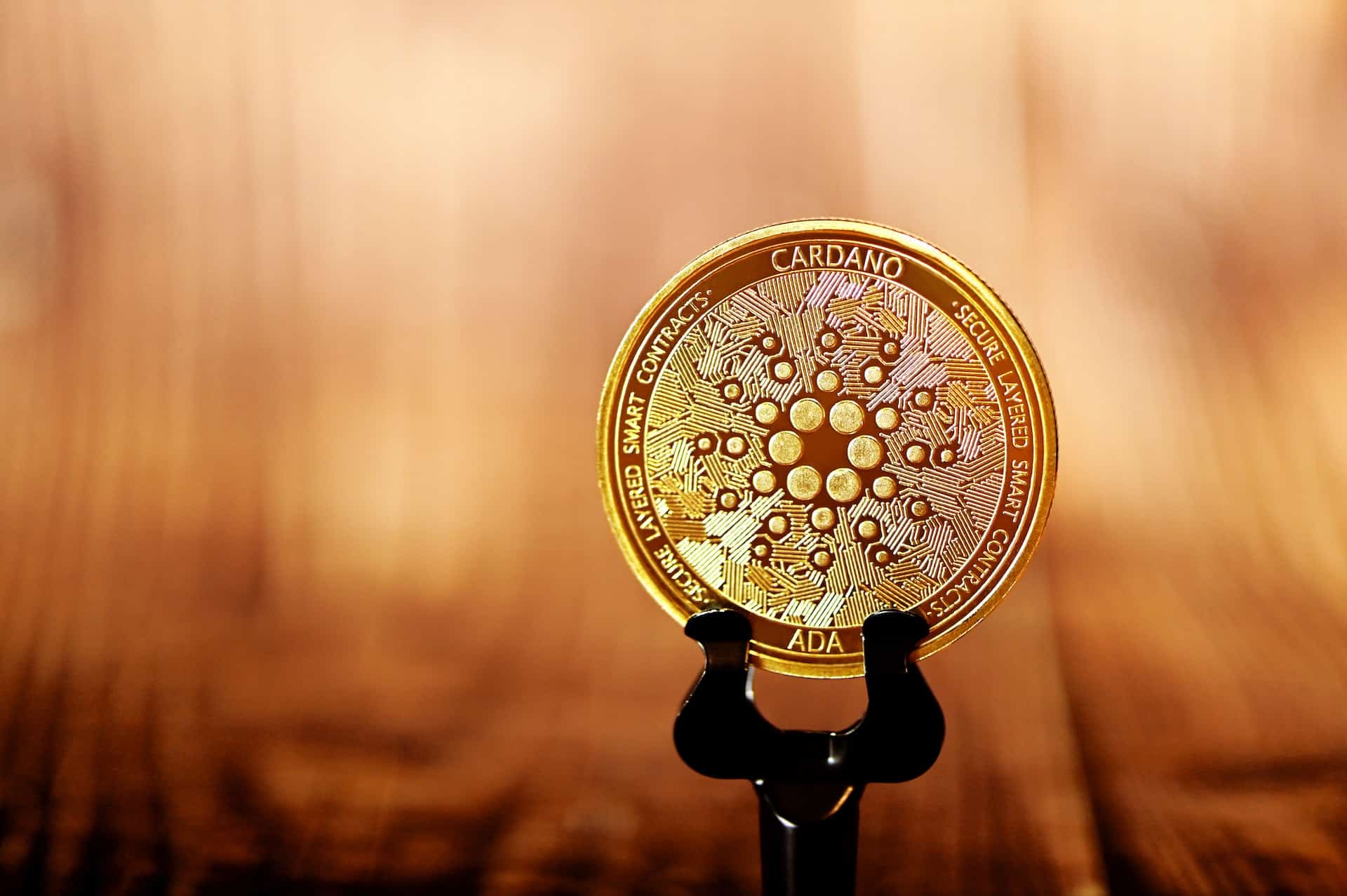 Cardano [ADA] is all set to launch its new Vasil hard fork this month. However, the blockchain also registered a commendable performance last week by gaining more than 5% in the last seven days.

With this, it outperformed several other cryptos with higher market capitalization, including Ethereum [ETH] that is set for The Merge in September. At the time of writing, ADA was trading at $0.4705 with a market cap of $0.487.

What’s new on the table

The Vasil hardfork, which has been delayed for quite some time now, is scheduled to go live in mid September. This has sparking significant excitement in the Cardano community. While the development and testing for the hardfork is on, Input Output Global recently tweeted a few updates regarding the same.

Plutus, the smart contract platform of the Cardano blockchain, will receive a huge update with Vasil. According to IOG, Plutus V2 scripts introduced with Vasil will provide higher transaction throughput and increased cost-efficiency. This will increase the value and capability of the Cardano network considerably.

Charles Hoskinson also stepped into the story and tweeted about how Cardano was at its best despite a plunge in its price last month.

He said, “A universal truth about crypto is that the markets are disconnected from reality.”

A universal truth about crypto is that the markets are disconnected from reality. Cardano has never been stronger and frankly many other projects are also solid across the industry, yet you don't see that reflected- just a sea of red. Macro factors always win out. (1/2)

According to him, the current market condition was somewhat similar to the 2018 bear market, creating an opportunity for a price surge soon.

This is going to trigger some people, but…

This is 2018 bear market vibes all over again.

Bull market doors will be here before we know it.

While developments in the community and statements from officials and influencers seem promising, metrics paint this picture. ADA’s Market Value Realized Value (MVRV) ratio increased slightly as compared to last week. This may be considered as a hint towards a possible uptick.

Furthermore, daily active addresses have also increased since the beginning of August, indicating the presence of users on the network.

However, on-chain transactions in profit declined despite ADA’s recent gains, which seems bearish. Development activity, along with social volume, also followed a similar downward trend, which might restrict ADA from moving up further in the short-term.

As of 8 September ADA’s four-hour chart also told an ambiguous story. Some indicators suggested a hike while the rest indicated the opposite.

For instance, the EMA Ribbon displayed a reduced gap between the 20-day and 55-day EMAs, which is a bullish signal. Moreover, the Moving Average Convergence Divergence (MACD)’s data also painted a similar picture as the blue line was above the red.

However, the latter was fast approaching the prior, which increased the chances of a bearish crossover soon. The Relative Strength Index (RSI) was in a neutral position, suggesting that the market could head anywhere.

PLC Ultima: Bridging the gap between traditional business and the crypto world

SHIB could dethrone DOGE sooner than expected- Decoding ‘why’