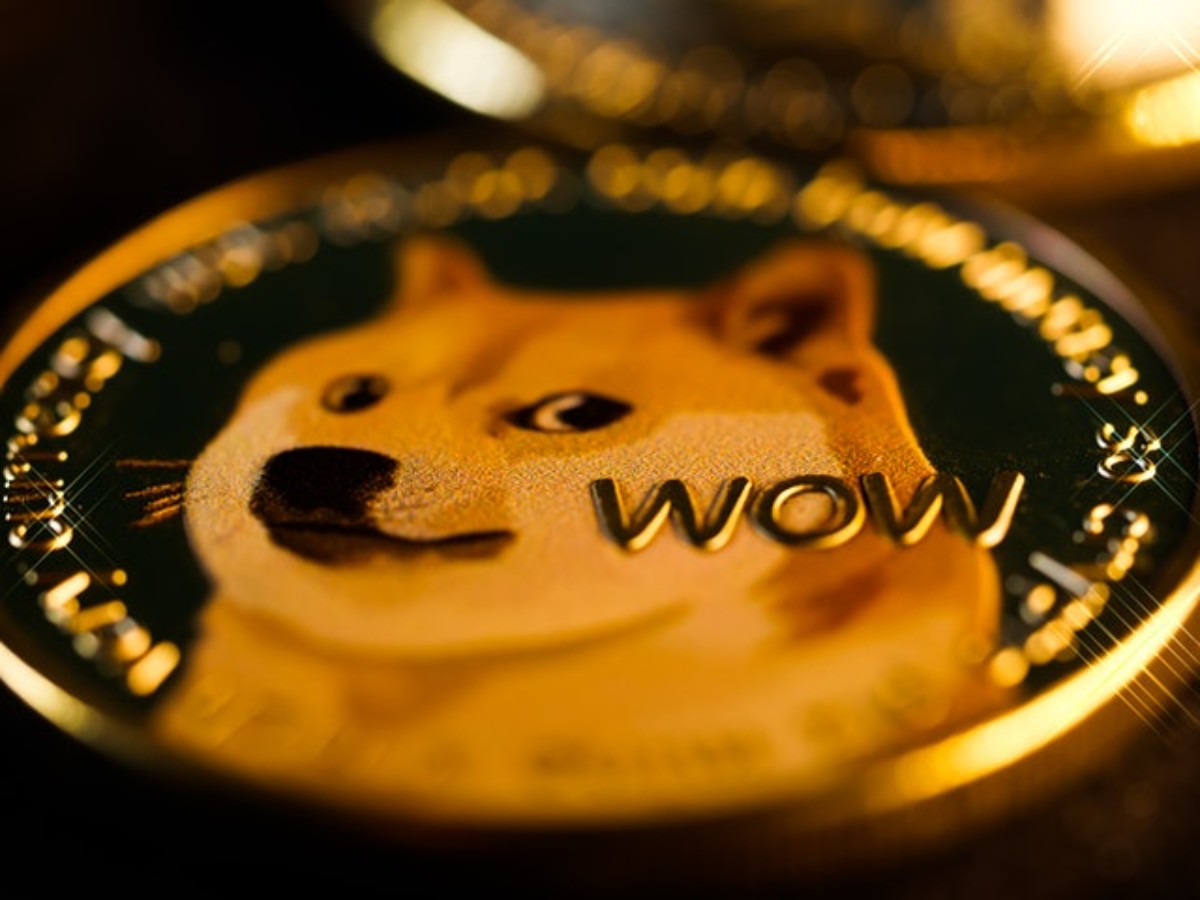 Of late the crypto market experienced a much-needed boom, with Bitcoin reaching an ATH and BTC ETF getting approval. As the king coin had a smooth ride uphill, the global crypto market cap sat at a staggering $2.57 trillion at the time of writing.

However, the highlight of the last few months wasn’t any of the aforementioned achievements, but the massive surge in the market capitalization of meme coins which seemed to be steering the larger market’s narrative.

The surge of meme-coins

Shiba Inu was up by almost 150% over the last week as it surpassed Dogecoin in market cap taking the 9th spot in the list. In fact, coins that weren’t heard of a few months ago like Floki Inu (FLOKI) are up 298%, while Dogelon Mars gained nearly 4000% in the month of October.

The funny part is that most of these meme coins were created as a joke with no intrinsic value staying true to name and being a ‘meme’ at the end of the day. Dogecoin was created in 2013 as a joke on the ‘Doge’ meme of the Shiba Inu dog. While Shiba Inu came into being in 2020 as a homage to Dogecoin.

Floki Inu and Shiba Floki appeared in September after Elon Musk tweeted a photo of his new Shiba Inu puppy Floki. The larger narrative that drove the coins was – a joke and a joke on a joke.

So, how did some of these coins land themselves ahead of projects like Avalanche, Chainlink, MATIC, Litecoin, and others that have some genuine use cases?

The triple-digit gains that these coins saw have fueled the ‘get rich quick’ narratives, which lure a lot of newbies into their ecosystem. Notably, when it comes to investing, there are two schools of thought – long-term and short-term or quick gains.

Most of the meme coins have rallied on a wave of high social anticipation and euphoria as well as their pop-culturally driven narrative. Take Shiba Inu for instance, its high active addresses coinciding with high social volumes are proof of the same.

Plus, when one looks at institutional interest of institutional inflows into Shiba Inu, there seems to be nothing worthwhile. So, could there is some reason to believe that these coins’ rally was largely fueled by retail euphoria.

Even though, coins may find use cases as well as institutional interest later on they weren’t backed by the same initially. Further, surveys have highlighted that crypto newbies aren’t doing much research before jumping in feet-first.

A recent report from Cardify found that only 16.9% of investors who have bought crypto “fully understand” the value and potential of cryptocurrency. While 33.5% of buyers have either zero knowledge about the space or would call their level of understanding “emerging.”

So, does this ‘get rich quick’ psychology pose a threat to the larger narrative of the crypto industry and to the genuine projects? Well, not really.

While meme tokens might’ve seen a surge in market caps, a survey pointed out that the majority of investors who held crypto planned to hold it for the long term. Around 58% of those surveyed who had purchased crypto in the past six months planned to hold onto it as a long-term investment.

The reason why Bitcoin market is looking strong despite ‘sluggish summer’