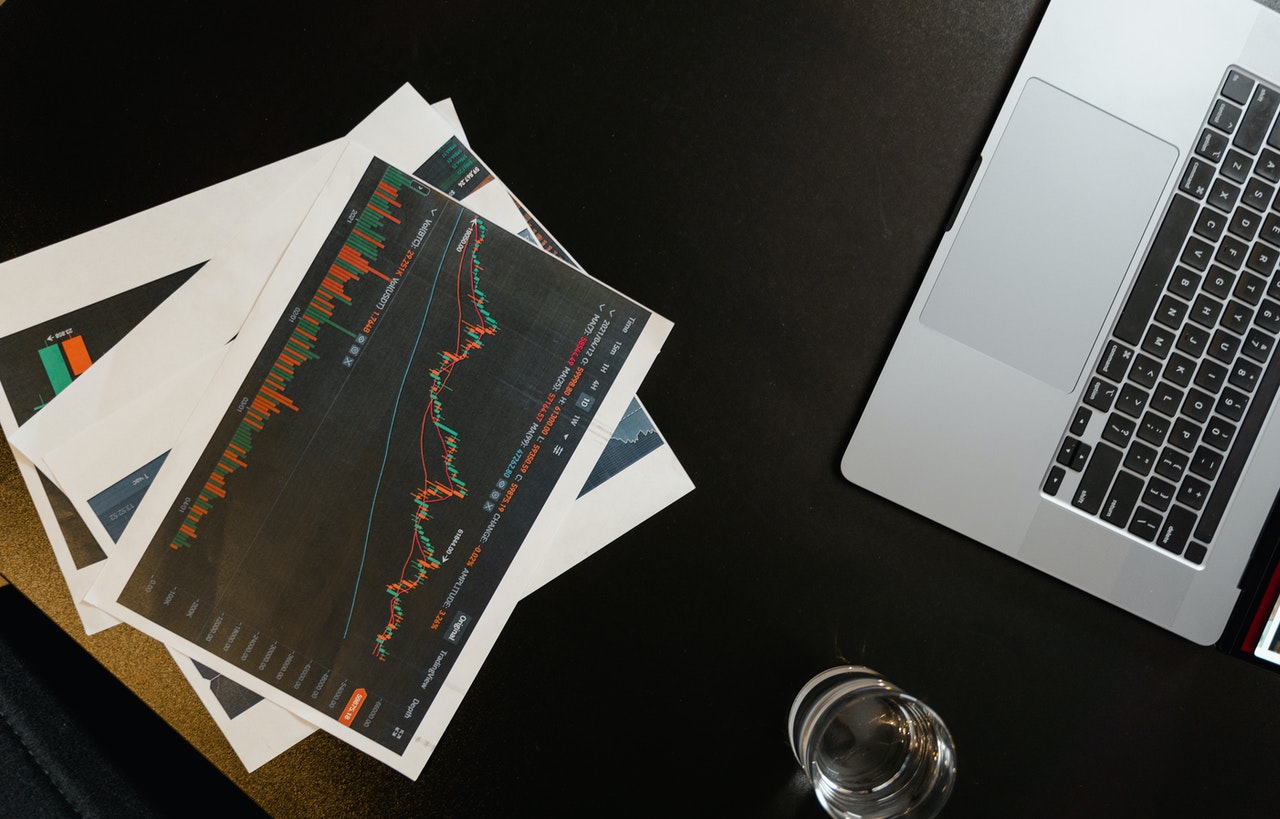 Over the last day, the overall crypto market registered a marginal decline in its market cap.

However, Enjin Coin noted a staggering 42% weekly ROI, while, BNB registered a 24.42% monthly ROI. Nonetheless, near-term technicals for both the coins pointed at easing bullish power.

On the other hand, Ethereum Classic showed continued signs of consolidation.

Since 24 September, BNB embarked on a patterned uptrend between the two parallel lines heading north. The alt’s monthly charts reflect this uptrend as they register a 24.42% monthly ROI.

Consequently, On 30 October, BNB poked its 24-week high at $540.5, and bounced back between the parallel lines following the trend.

However, the altcoin saw a 0.3% decline in 24 hours as near-term technicals hinted at decreasing buying strength. At press time, BNB traded at $522.3.

Over the past seven weeks, ETC traversed within the bounds of its immediate resistance and support points. However, on 27 October, the alt touched its 14-week low at $42.15 and bounced back between the $44 and $60-mark. ETC bulls displayed vigor over the last day as its price saw a 1.5% gain and traded at $53.49. Key technicals gave mixed signals.

The RSI stood near the midline after plummeting by 15 points over the past day and seemed to head south. Also, the DMI lines seemed on the verge of a bearish crossover. Moreover, the Squeeze Momentum Indicator flashed dark green bars and black dots, hinting towards a squeeze phase.

However, MACD readings hinted at a preference for buying strength in the near term.

The Ethereum based platform Enjin saw a noteworthy gain of nearly 42% over the week and 6.81% in merely 24 hours. As a result, the price rally touched its 6-month high at $3.5 on 31 October. Bulls broke off the immediate support at $2.081 and pushed the resistance point to $3.029.

The metaverse and NFT gaming-related crypto project undertook the bullish price action from 28 October. The momentum visibly increased after Facebook rebranded to “meta” (referring to metaverse) on the same day. At press time, the altcoin traded at $2.654. Near-term technicals for the coin suggested possible ease in buying power.

The RSI plunged by 20 points over the few hours depicting a significant decrease in buying strength. Also, the MACD and signal line seemed on the verge of a bearish crossover. Additionally, the Awesome Oscillator flashed red signals and affirmed the previous readings.

Related Topics:BNBENJETCprice analyis
Up Next