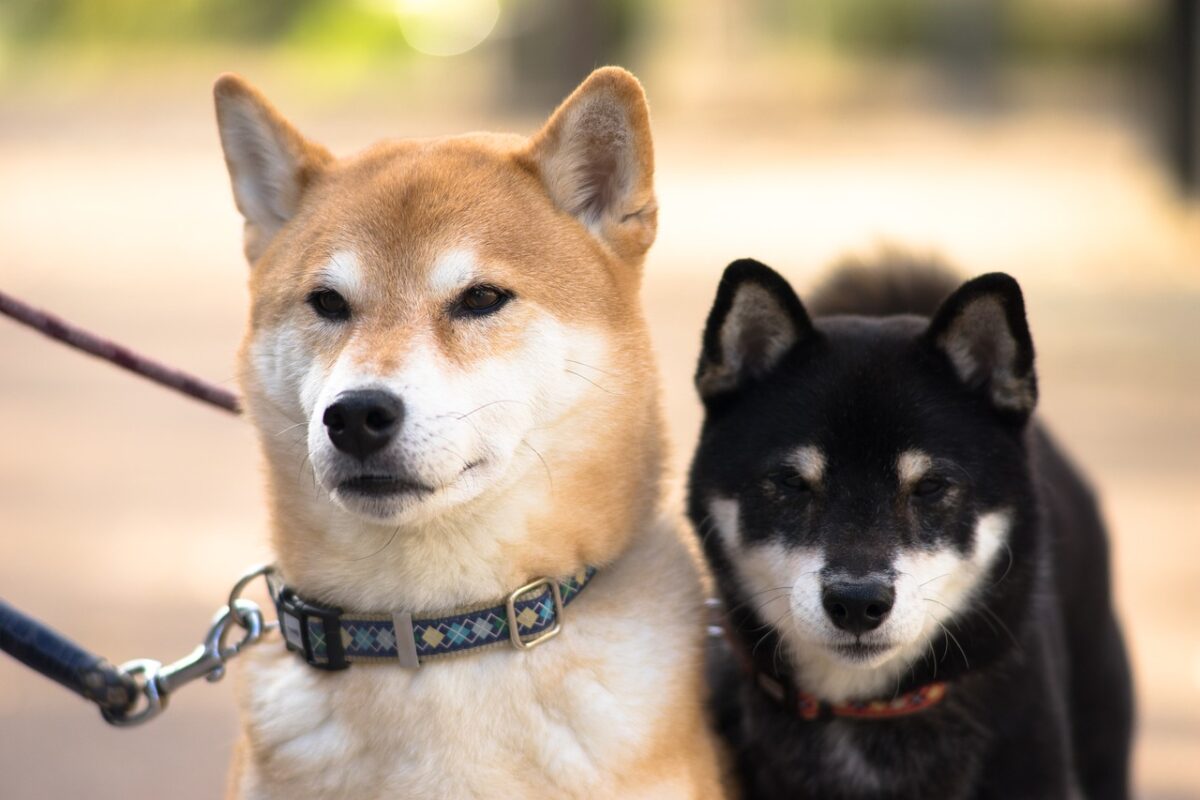 Many investors from around the world are learning about investing in crypto and making some extra cash. While Bitcoin has remained the investors’ favorite, trends among altcoins keep changing, depending on which TV series is trending, or which breed of Dog is in demand. The latest one is Shiba Inu, which has taken the crypto market by storm.

The digital asset was returning over 700% since October, and this was more than enough reason for a general investor to make a quick buck. The current hype around Shiba Inu as “DOGE-killer” was moving along with the meme-trend becoming popular in crypto.

It ended up creating a community connected through the dog-themed meme . This communal interest of the people has kept Shiba Inu afloat and also invited the interest of many businesses.

As the digital asset held a relatable quality for crypto users, businesses were sensing this support too. Which is why they were planning on including SHIB as a means of payment or just as a means of investment. Tokens.com, a publicly-traded company acquired 833 million SHIB tokens on 3 November, 2021.

As the market capitalization of the digital asset crossed $30 billion, Tokens.com was going to stake the tokens to earn additional SHIB.

“We believe we are the first publicly traded company to provide its investors with exposure to SHIB tokens. Shiba Inu has evolved to become one of the largest, most popular and liquid cryptocurrencies in the world with a very loyal following. As a result of its low trading price, Tokens.com was able to purchase a significant number of SHIB.”

As the publicly-traded company offers exposure to SHIB, AMC theaters has also been contemplating adding payments using the meme coin. AMC’s CEO Adam Aron noted that the company was on track to accept Dogecoin by Q1 of 2022, and SHIB being the “next one on our cryptocurrency hit parade.”

Like analysts believe that the future of crypto was multiple digital assets serving various needs of people, even the meme industry will flourish to create meme coins and contribute to its lifespan through memes. Currently, nearly $8 billion worth of SHIB was sitting in the whale wallets without any movement, suggesting long-term confidence in the digital asset.

“DOGE-killer” or not, Shiba Inu may remain a hype along with Dogecoin, till the memes remain prevalent on the internet.

Related Topics:DOGEdogecoinSHIBShiba Inu
Up Next

XRP lawsuit: Will court’s order to Ripple give the SEC ‘some bullets for its gun’