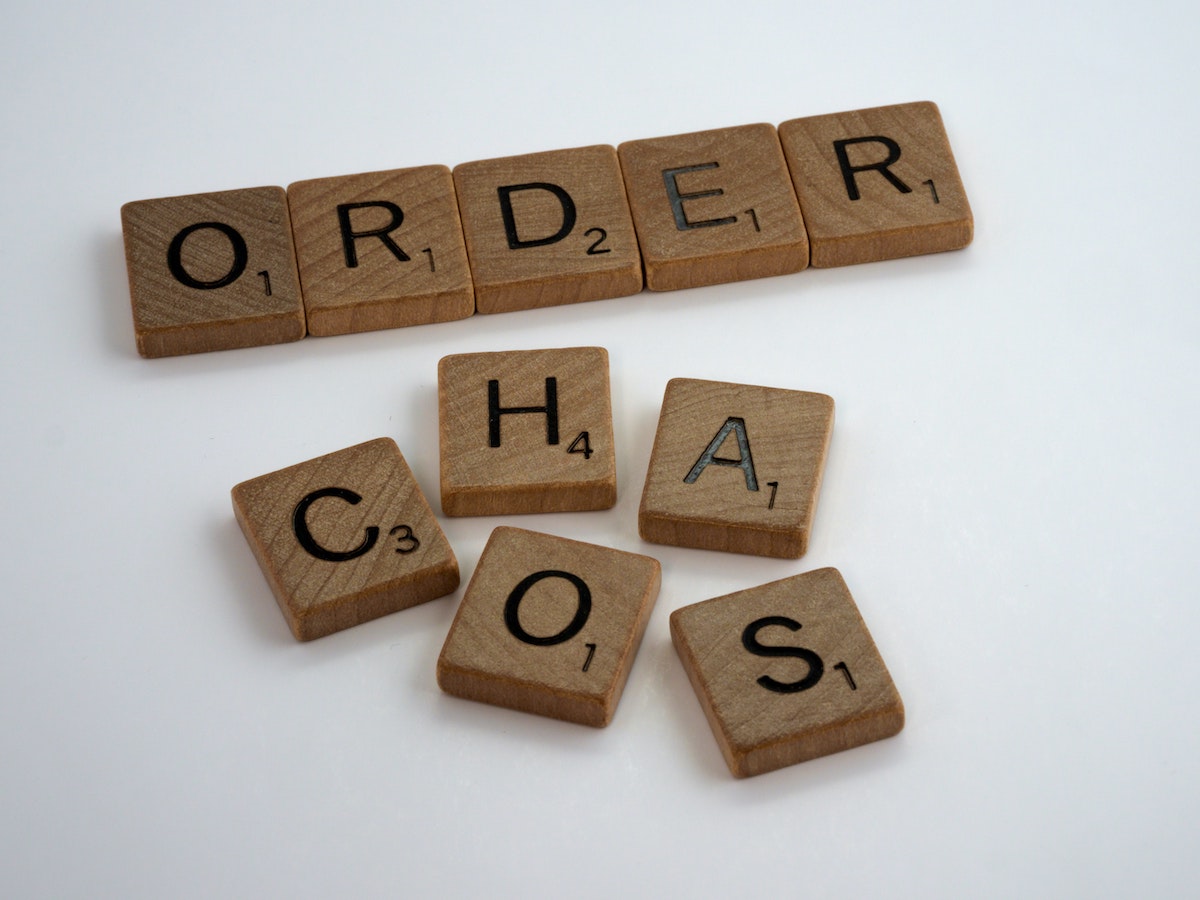 The ever-lasting lawsuit between the United States Securities and Exchange Commission (SEC), and blockchain company, Ripple Labs (the defendant) continues to take new turns. Recently, Ripple secured a win against the SEC, as the Court granted Ripple’s motion to seal the ‘privilege logs.’ Now, it was the Plaintiff’s turn to roll the dice.

Ripple’s turn to face the music

Previously, the lawsuit saw the court direct Ripple in a “text-only order,” to conduct a reasonable search of the relevant video and audio-taped recordings, and produce responsive documents of its internal meetings. However, in short, Ripple’s former search of its recorded meetings was concluded as “inadequate under the circumstances.”

#XRPCommunity #SECGov v. #Ripple #XRP 1/6 Judge Netburn granted the SEC’s Motion to Compel Ripple to search for and turn over video and audio recordings of internal Ripple meetings. But the Order had limitations as described below. Judge Netburn ruled as follows:

Defense lawyer and former federal prosecutor James K. Filan shed light on the same in a series of tweets. At first the judge, Magistrate Sarah Netburn acknowledged human review of over 64,000 recordings as “unreasonable.” However, the Defendant was advised to include “automated transcriptions of recordings, and further use search terms.” The hearing read as below.

“Ripple is ordered to conduct a reasonable search of the relevant video and audio-taped recordings and produce responsive documents.”

Although, to reduce the burden of search, the court has suggested both parties to meet and confer to identify a timeline when the recordings could potentially be most responsive with regards to the SEC’s discovery demands. This indeed was a major blow faced by Ripple and its executives. The hearing concluded as:

“In light of the close of discovery, Ripple is order[ed] to undertake such efforts without delay.”

Well, as covered in the past, the mutual discussion t0 present the documents didn’t quite prove to be beneficial for both sides. In fact, it delayed the hearings by a couple of months.

However, the current outcome didn’t quite surprise this prominent lawyer within the crypto space. Jeremy Hogan opined:

“We expected this Order to go against Ripple. Remember, an Order like this might give the SEC some bullets for its gun (and vice versa when Ripple wins), but the next BIG Order is on the SEC’s motion to strike the Fair Notice Defense. THAT is the bazooka!”

Other community members portrayed their narrative as well. Needless to say, while the XRP community members supported the Fintech firm, others said otherwise. One of the individuals even said, ‘XRP is dead and will be even more dead after the sec wins’.

However, regardless of the lawsuit, the San Francisco-based firm has marked some significant developments within its ecosystem. Be it via partnerships or even its native token’s (XRP) price action.

Shiba Inu, Dogecoin are here to stay, so long as memes are alive on the Internet