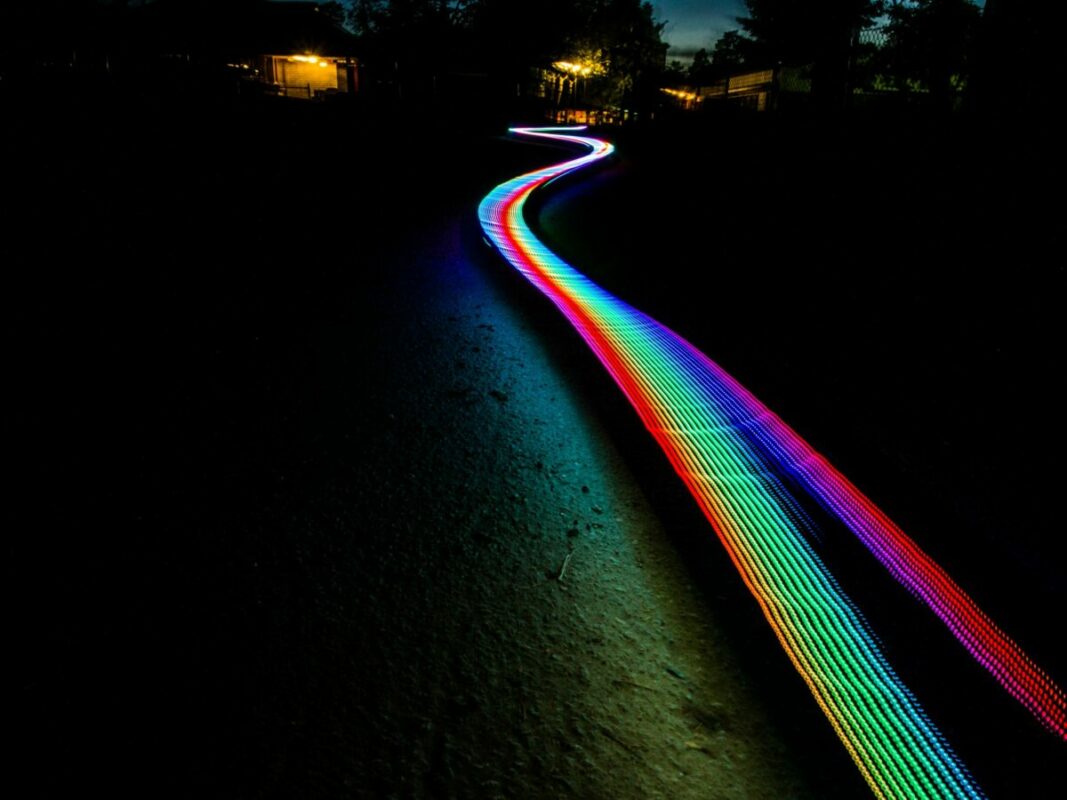 FLOW enjoyed relative rest for the second half of May after flowing downward in the last few months. It was unable to exit its tight range despite the increased volatility towards the end of May. However, something recently happened which may soon be favorable to FLOW’s price action.

Flow has already developed into one of the best blockchains for NFTs, especially from a cost perspective. It is already serving Web3 demand at a time when rivals such as Ethereum are struggling to overcome some of their limitations. Although the Flow blockchain is growing rapidly, the FLOW cryptocurrency’s performance remains subdued by market forces. However, its short and long-term growth currently looks promising.

FLOW ended may with some downside and a significant recovery during the weekend. It traded at $2.55, which means it is still within the same range it traded in since mid-May. However, the performance towards the end of May suggests that the bulls might be ready to go with the flow.

FLOW’s RSI has been hovering just above the oversold zone ever since it bottomed out from the May crash. However, it registered a significant uptick during the weekend, indicating increased volumes. MFI dipped into the oversold zone towards the end of May which means an accumulation will happen any time from now, potentially pushing up the price significantly.

The MFI also registered a significant uptick in its +DI which rose from 5.84 on 29 May to 14.6 on 31 May. This was a notable sign of bullish momentum. FLOW’s supply held by whales had been increasing in the last week of May but it registered outflows on the last two days of the month. The market cap subsequently dropped slightly during the same period.

FLOW’s MFI is currently showing signs of accumulation as it attempts to exit the oversold zone. The supply held by whales is still above its monthly low despite the recent outflows. An uptick in the same metric is expected as the market continues improving.

Uniswap: What UNI’s latest metrics suggest for its near future