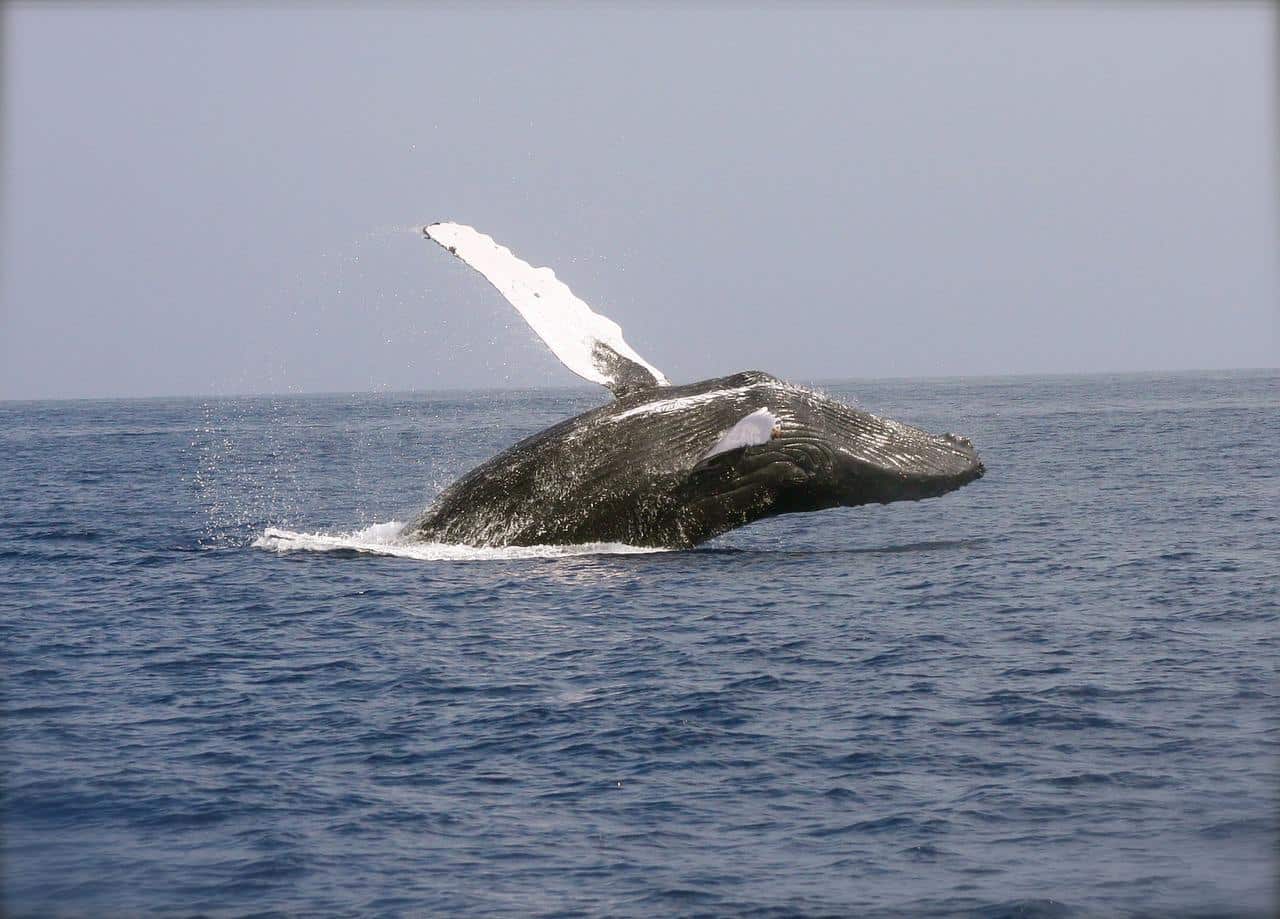 Shiba Inu [SHIB] price action delivers a major price move every once in a while. It has been relatively dormant until the end of August. But there was a notable increase in price activity in the first week of September.

New observations indicate an increase in whale activity as the bears ease off on their attack.

SHIB kicked off the week on a bearish tone which yielded a slight downside towards mid-week. It then tested support near August lows after dropping back to the $0.000011 level.

Shiba Inu’s price has bounced back slightly since then, confirming that the support line is still active. A closer look at its on-chain metrics reveals that the slight uptick might just be the start of another potentially major price move.

The return of the whales

SHIB’s whale transaction metrics recorded healthy whale activity in the last seven days. However, it is what transpired in the last two days that is of particular interest. There was at least one transaction worth more than $1 million.

There was a higher concentration of whale transactions worth over $1 million in the last two days than any other period in the last seven days.

This indicates that whales have been buying Shiba Inu’s mid-week price dip. A deeper analysis reveals that quite a large amount of SHIB was accumulated in the last two days.

It also peaked at 128.7 billion SHIB in the last 24 hours. This outcome was consistent with the whale activity observed during the same period, and the slight price uptick.

The age consumed metric registered a 7.61 trillion SHIB spike, indicating that such a large amount changed hands. The meme cryptocurrency registered such a large spike in mid-August which was followed by a major price spike.

These observations in Shiba Inu’s metrics confirm strong whale activity. If the same metrics hold true, SHIB holders should expect a wave of strong demand in the next few days, potentially triggering another major price uptick.

This is subject to an overall sentiment shift which would further enhance the potential outcome.

Chainlink [LINK] traders must consider the $7 level significant because…

NFTs may revolutionize the future of music industry- Here’s how