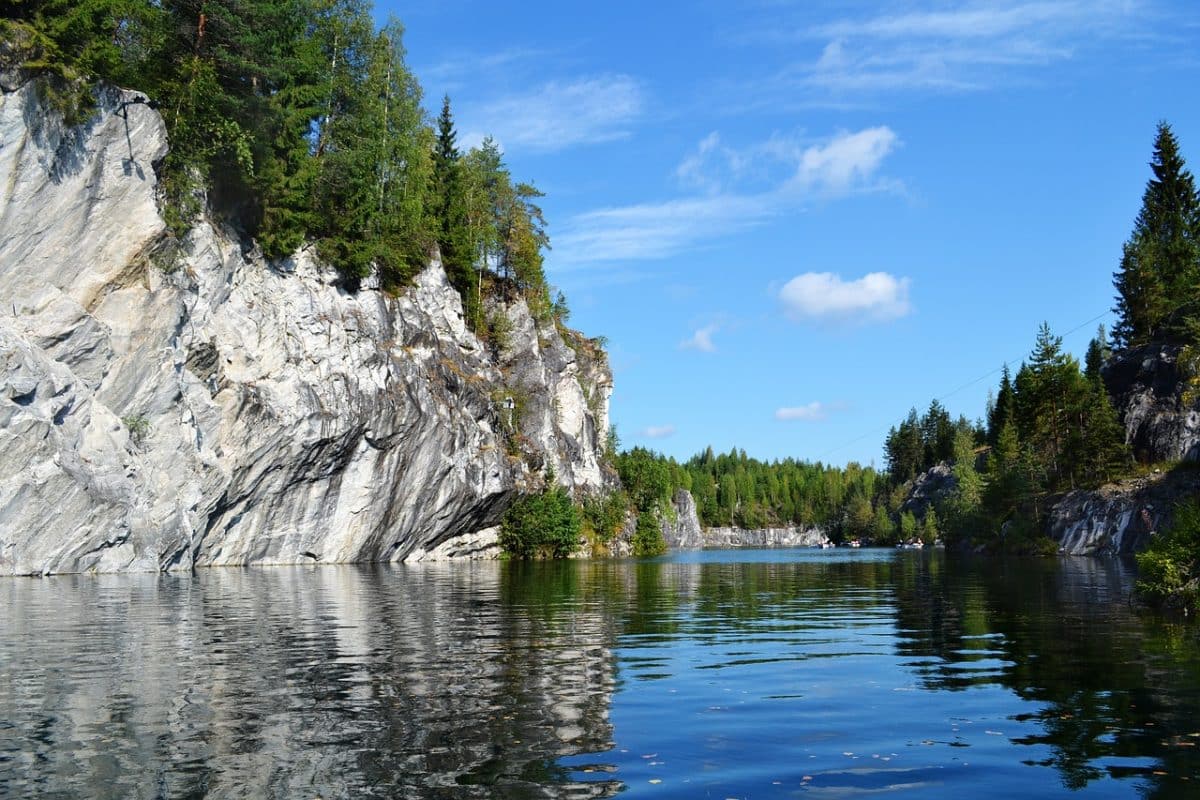 Source: Pixabay
Disclaimer: The information presented does not constitute financial, investment, trading, or other types of advice and is solely the writer’s opinion.

Shiba Inu faced some resistance at the $0.0000123 mark over the weekend. The open and close of the Monday trading session could set levels to watch out for over the coming week. Traders can wait for a pullback before entering long positions.

Two important support zones based on the 4-hour and daily timeframes were identified. Since both Bitcoin and Shiba Inu had a bullish bias, more upward momentum was expected. 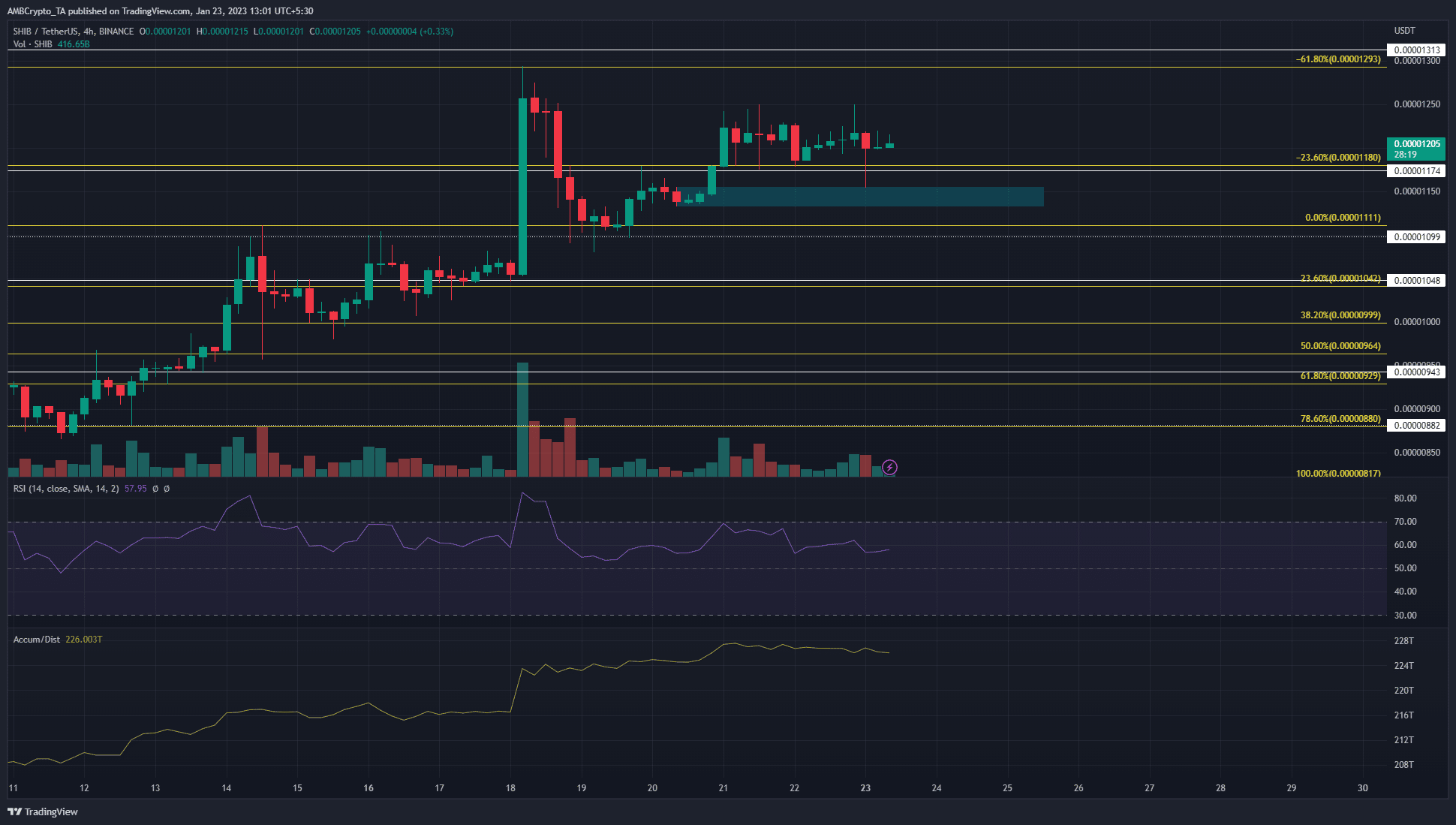 The first was filled last week on the pullback, and the second was filled in recent hours of trading on a dip. Moreover, the bullish 4-hour order block (red box) was also revisited.

This retest saw a sharp reaction of nearly 5% upward in the space of eight hours, which indicated the order block had some near-term significance. Over the weekend, Shiba Inu faced some resistance in the $0.0000123-$0.00001245 area.

The RSI dipped to 57.9, which showed bullish momentum but not as strongly as a few days ago. The A/D indicator ran flat to show buyers and sellers at an impasse. 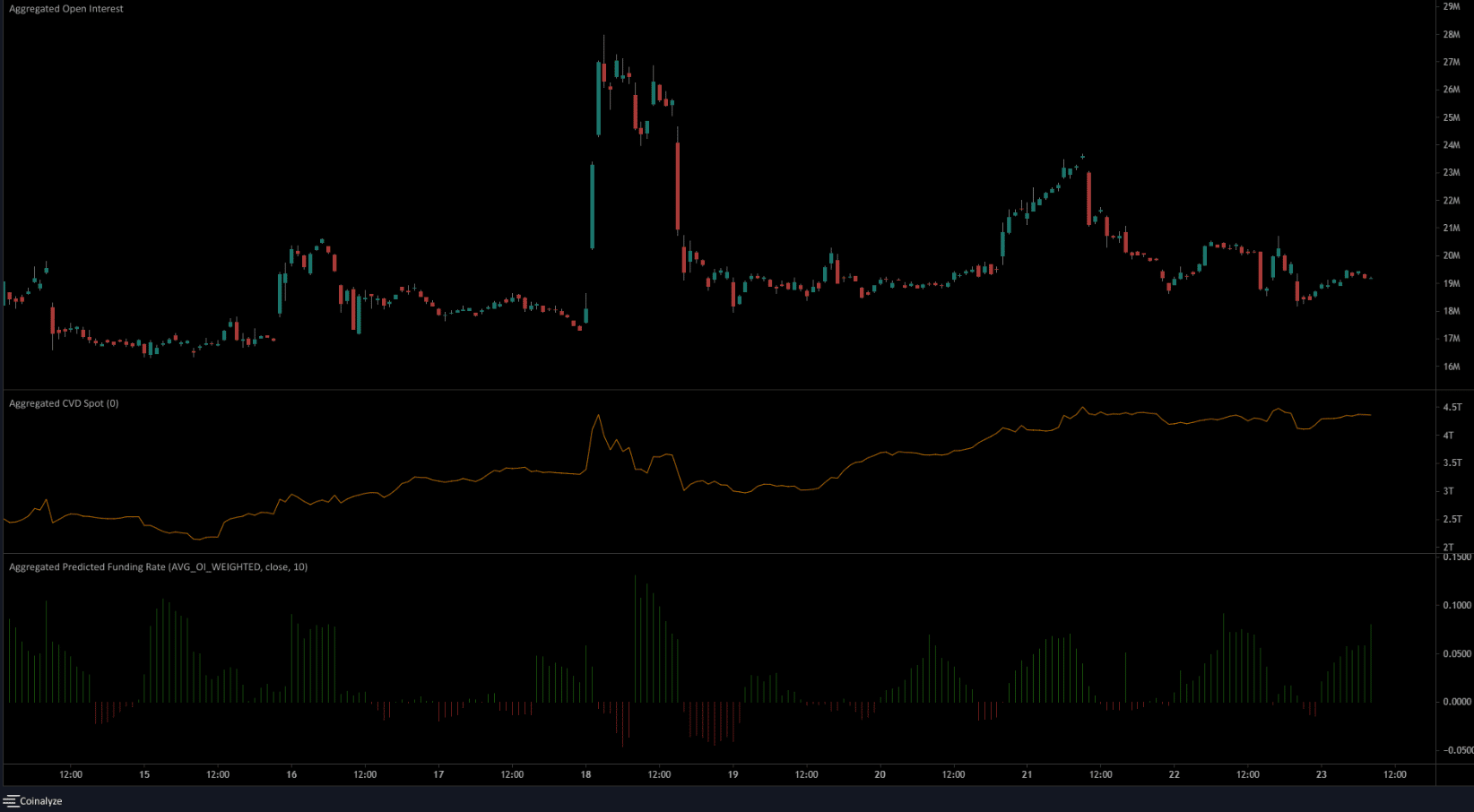 Over the weekend, the Open Interest slid lower while the price dawdled near resistance. This indicated speculators were sidelined and money did not flow into the market. Meanwhile, the spot CVD was also flat, mirroring the A/D line.

Together, they showed that buying pressure was not strong. However, from a technical perspective, the bias would remain bullish until $0.0000113 is broken. Even then, the $0.00001048 can act as support. The predicted funding rate was positive showing market participants held a bullish view as well.

Will Dogecoin continue its bull rally? These metrics have the answer