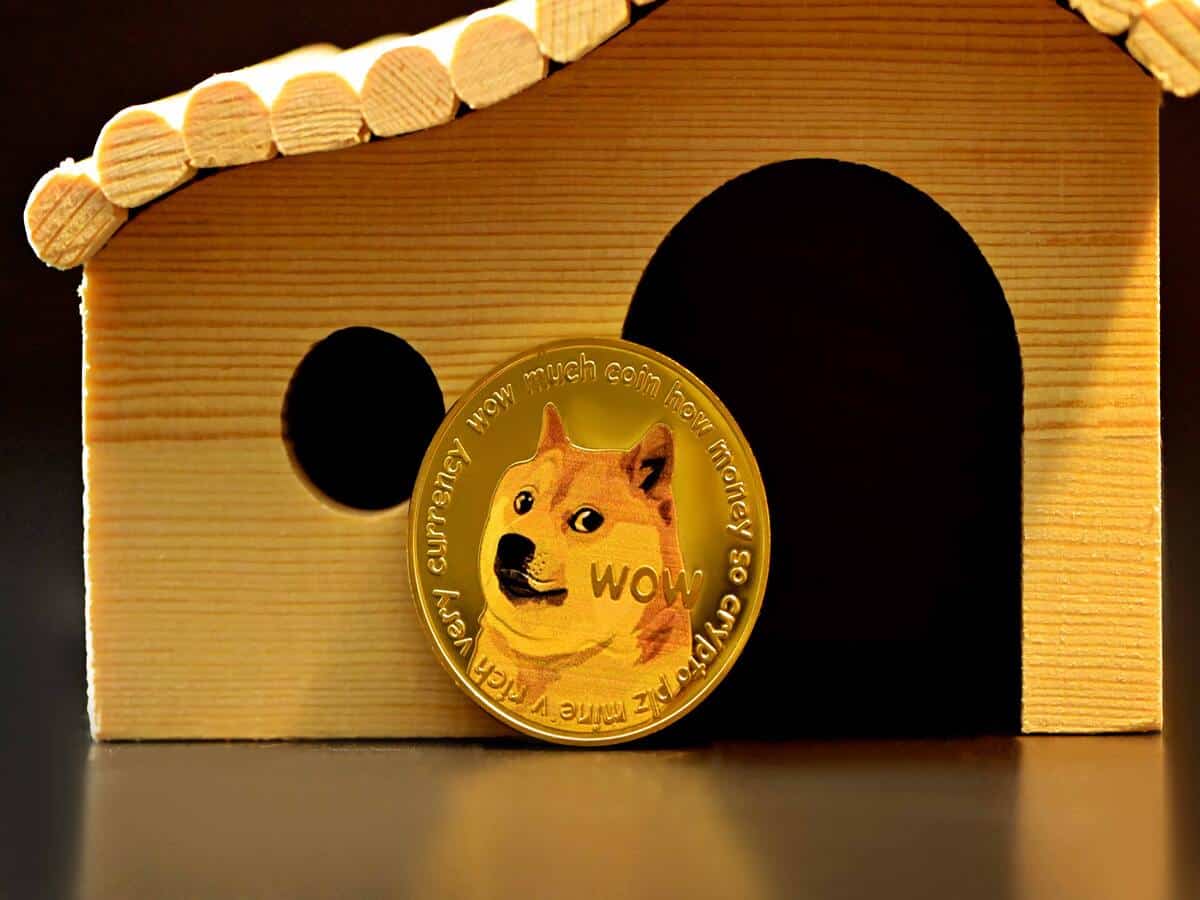 Dogecoin [DOGE] outperformed every other crypto on the top 10 list by market capitalization in terms of daily gains. DOGE’s price increased by over 5% in the last 24 hours, while the others struggled.

At press time, DOGE was trading at $0.09028 with a market cap of more than $11.9 billion. However, as soon as DOGE’s price rose, its Fear and Greed index shifted to the greed side.

If this continues, it can initiate selling pressure. Consider this- CryptoQuant’s data revealed that the token’s Relative Strength Index was in an overbought position, which further increases the chances of a price dip in the days to follow. 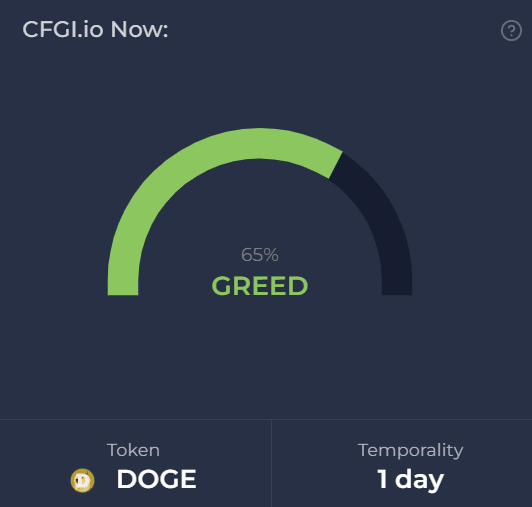 Interestingly, while DOGE registered gains, it also managed to garner whale interest. As per WhaleStats, DOGE was on the list of the top 10 most purchased tokens among the top 100 BSC whales in the last 24 hours.

Apart from whale interest, another possible reason for DOGE’s surge could be Robinhood announcing that it was working on providing support for DOGE in its new Robinhood wallet.

Though the RSI and Fear and Greed index gave a notion that the coming days might bring bad news, the metrics, on the other hand, looked bullish. DOGE’s MVRV Ratio went up over the last few days after a decline, which can help DOGE sustain its price pump.

DOGE was also in demand in the derivatives market as its Binance funding rate spiked. However, the memecoin’s velocity registered a decline, which was a bearish signal.

Realistic or not, here’s DOGE’s market cap in BTC’s terms

The bulls are still leading

Moreover, the Chaikin Money Flow (CMF) registered an uptick. The Money Flow Index (MFI) was concerning though, as it went down slightly and was headed toward the neutral mark.

Shiba Inu is expected to pullback here before a bullish continuation

BTC’s hashrate leads to rising tensions- Is mining industry at a crossroads?