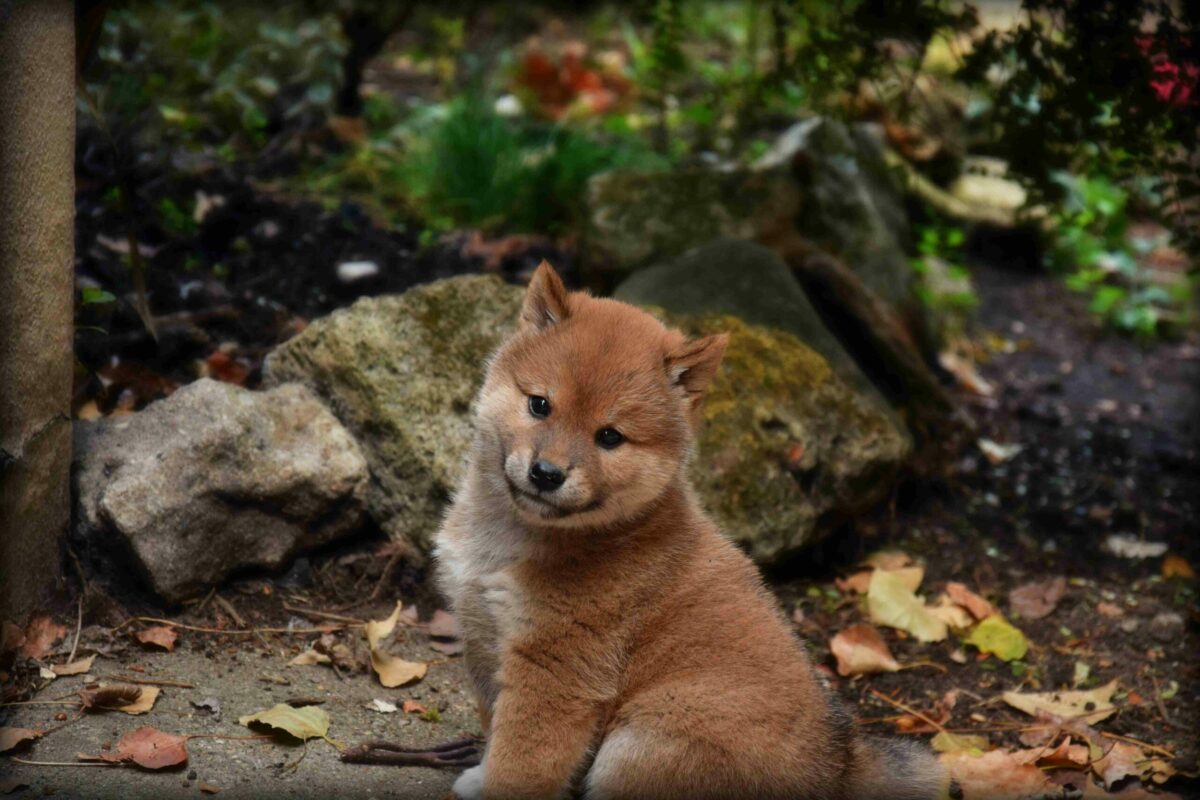 Shiba Inu’s frenzy matches Dogecoin’s craze in early 2021. And, since investors had a taste of that elation, they are not as hesitant this time around about investing in such speculative assets.

Now, there are a few distinctions between Shiba Inu and Dogecoin in terms of on-chain activity. However, in the end, are they actually any different?

When Dogecoin pumped in January-February 2021, its primary orchestrator was a fellow from Tesla. At the time, Elon Musk was busy tweeting about and supporting the “credibility” and “network” of Dogecoin. Calling it better than Bitcoin at times, his necessary support reduced over time. And, Dogecoin never registered any major on-chain credentials or whale activity.

It was a retail rush, a “get in, get out” scenario that was lucrative for some individuals. With Shiba Inu, the narrative is actually different, however.

Before the rally commenced a few days back, a certain whale investor bought over 6 trillion SHIBA Inu coins worth $43 million on 30 September. He went on to add another 276 billion tokens on 2 October before the rally started on the 4th.

Additionally, the number of active addresses seen by Shiba Inu also seemed to be… impressive. In fact, Sanbase’s data revealed that off-rally, the altcoin maintained strong activity throughout the drawdown period.

At press time, some potential signs of suggested high price tops were building on a lower profit range. This is logically bullish, but it may allow false confidence to settle in with investors.

In the past, such behavior has been punished by the market. Shiba Inu tokens are not dead, definitely. Even so, their use-cases and utility are anyone’s guess at the moment.

When launched 5 months back, Shiba Inu was introduced to the community as an ‘experimentative token’ which will be utilized in a Decentralized Exchange called ShibaSwap. DEXs were on the rise at that time so it made some sense in terms of general functionality (I mean, it projected more utility than DOGE).

Fast forward, however, and ShibaSwap is actually a DEX at the moment. But, here is the catch.

ShibaSwap has a TVL of $270 million. TVL prescribes the fundamental value of any DEX. And, the aforementioned figure is shockingly low because Shiba Inu has a market cap of over $15 billion.

For context, If the TVL value of Uniswap is observed, it was around $6.7 billion at press time. And yet, its market cap was lower than ShibaSwap’s at $13.4 billion. Simply put, UNI’s TVL and Market Cap are comparable and close.

Ergo, it is clear as day that investors are in Shiba to make a quick buck. So, what’s the deal with investing in SHIB then?

WARNING: NOT FINANCIAL ADVICE AT ALL

In order to stay clear of any such assumptions, the sub-head should make it clear. Irrespective of Shiba Inu’s strong on-chain activity with no valid activity confirmation, the asset may or may not continue to rally.

A new ATH?Yes, it is definitely possible! With meme coins, the sky is actually the limit and Dogecoin taught us that narrative earlier this year.

However, investing in Shiba Inu is not investing per se. In many ways, it is straight-up gambling. But hey, gamblers make millions too, right?

XRP: What is the best course of action for traders?