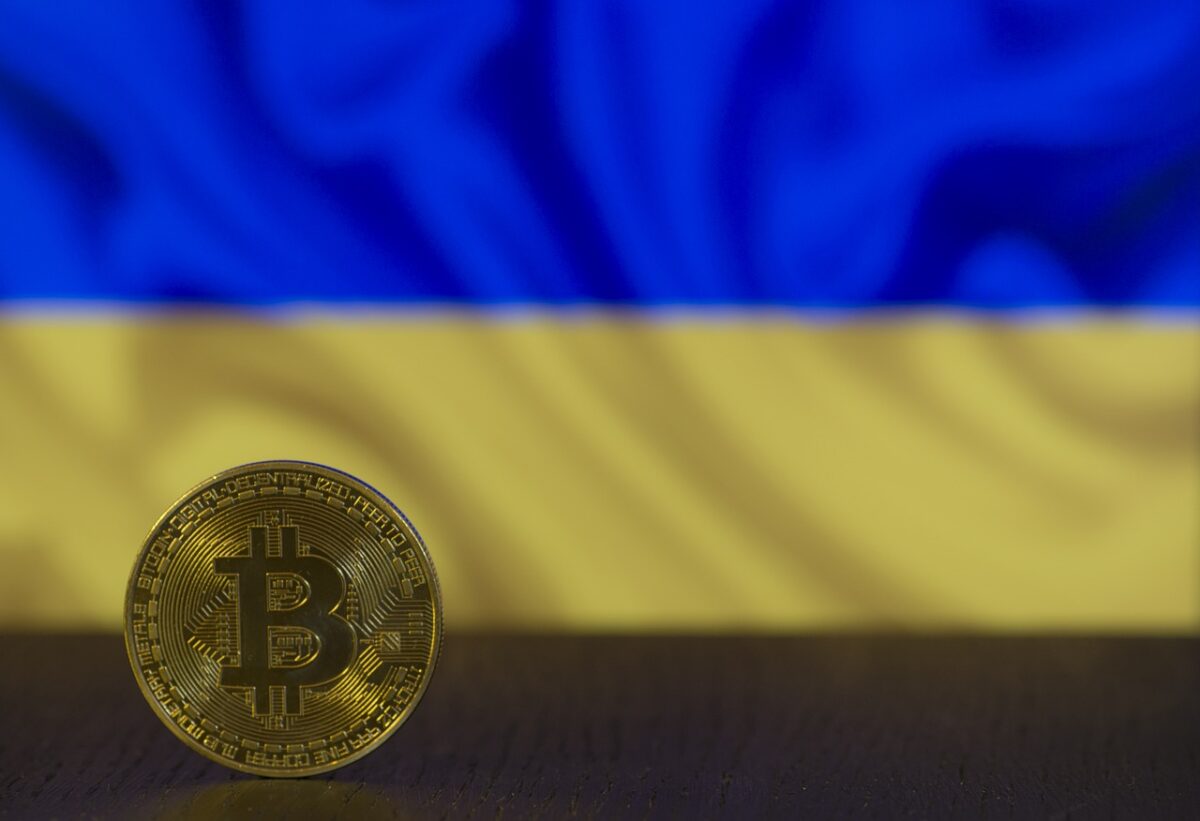 Ukraine has been rallying to legalize cryptocurrencies and it has experienced another roadblock in its journey. The President Volodymyr Zelensky has returned the first bill regulating the digital asset to the parliament for changes, as noted in a blog published on the legislature’s website.

The President wanted the bill changed to include National Commission on Securities and Stock Market as the main regulators of cryptocurrencies in Ukraine. The authority was equivalents to the United States Securities and Exchange Commission. The current bill listed the Ministry of Digital Transformation regulating cryptocurrencies, while the National Commission on Securities and Stock Market was assigned to regulate digital assets backed by securities. Meanwhile, the National Bank of Ukraine remained in charge of central bank digital currency [CBDC] issuance.

However, Zelensky wanted the securities regulator to be overseeing everything except the issuance of a CBDC.

In his message to the parliament, Zelensky noted,

“In particular, the public reports of the International Organization of Securities Commissions (IOSCO) state that certain types of virtual assets contain, in their economic essence, features characteristic of financial instruments. Regulation of issuance of such types of virtual assets should be carried out by financial market regulators, as this function is specific to them.”

The bill which was created after taking inputs from local crypto community, will have to be re-worked on. Interestingly, the bill had already passed a second hearing in September, 2021 and was sent to the President to sign into law.

Ukraine’s Ministry of Digital Transformation, alongside other authorities and participants from the private sector, has released a roadmap detailing how to transform the country into ‘a leader in cryptocurrency integration’. The ministry intends to facilitate the use of a digital currency by half of the entire Ukrainian population by 2024. As per the ministry, the national bank of Ukraine began “to discover the opportunities of issuing its own digital currency – e-hryvnia – at the end of 2016.”

It was clear that Ukraine was open to the use of cryptocurrencies and CBDC along with many other nations. Although, European Central Bank announced a 2-year investigation into a digital Euro, the citizens of Ukraine may be able to use digital hryvnia even sooner.

Shiba Inu might make millionaires, but are they really investors

Bitcoin to $65k, yes, but should traders look out for something