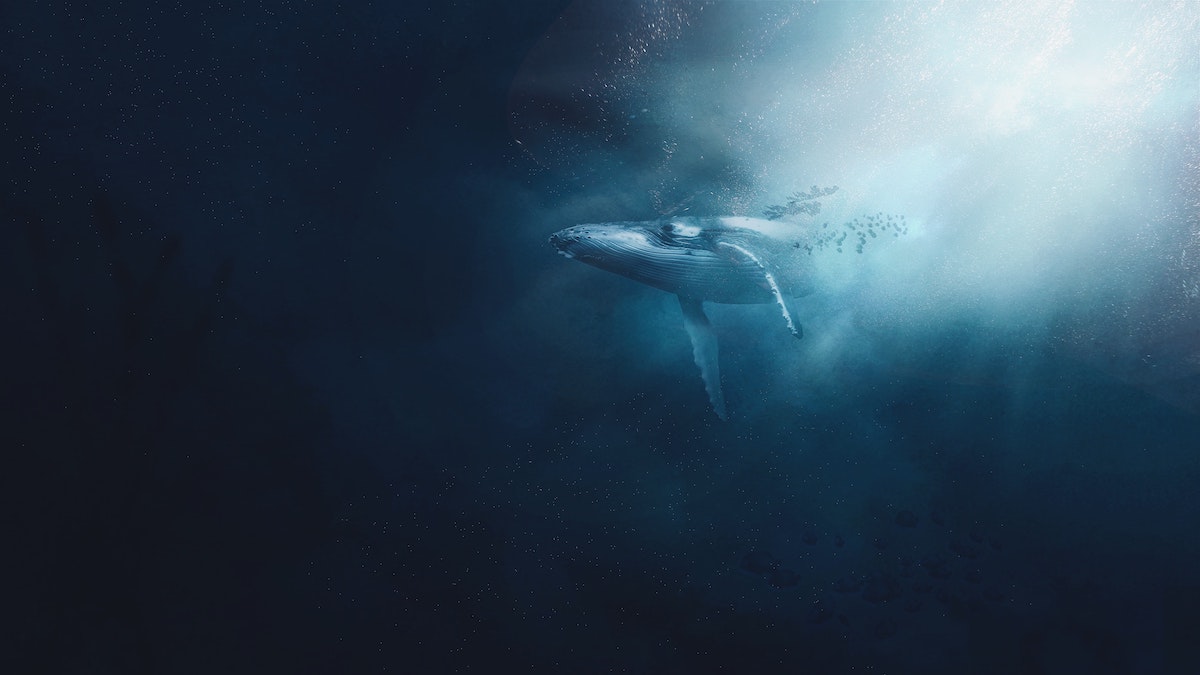 Developers of the Shiba Inu protocol attempted to move away from the predominantly memecoin narrative in 2020. In an effort to do so, they even introduced new technical services in 2021. This helped fuel community adoption and prices over the years.

In fact, the platform has also forayed into the Metaverse, the next iteration of social media that has seen a lot of hype of late.

SHIB’s price saw a 6% spike on Wednesday as whales – a colloquial term for large holders of a given asset – added to their positions. According to data shared by WhaleStats, the top 1,000 whales by assets increased their exposure to this altcoin significantly. For instance, the largest Ethereum whales hold over $1.4 billion worth of the meme-inspired cryptocurrency.

That’s not all either. SHIB’s holdings ($1.4 B) overtook the native cryptocurrency of the FTX exchange – FTT($1.36 B). Simply put, SHIB is now the second-largest holding of the largest Ethereum whales in their portfolios.

📰 JUST IN: $SHIB @Shibtoken had flipped $FTX to be biggest token position by dollar value among the top 1000 #ETH whales#Shib #ShibArmy

Needless to say, this position came on the back of a buying spree. On 17 February, Whalestats highlighted that ETH whales’ holdings crossed the $2 billion-mark. Likewise, SHIB topped the list of altcoins by total holdings.

Ethereum whales have loaded up on SHIB as plans to burn the meme-inspired cryptocurrency’s supply through various initiatives have taken shape. For instance, Steven Cooper, CEO of cryptocurrency entertainment firm Bigger Entertainment, has supported the SHIB community in burning 10% of its supply.

Before we announce the next burn party I want to make this clear… This is not to pump, this is to reduce supply. #Shib price may not change at all. Our focus as a community is reducing 10% of supply together & hoping Dev team follows suit by focusing on 20% or more. #shibarmy

In addition to this, leading digital payments platform Wirex added the meme coin on 7 March.

According to data from token burning tracking platform Shibburn, a total of 410.3 trillion SHIB have been burned since the cryptocurrency was first launched. 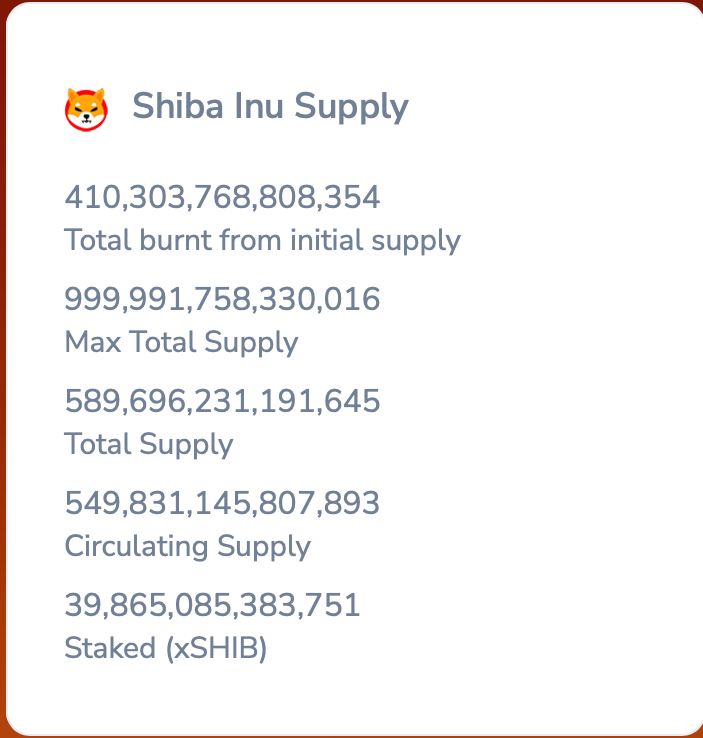 Needless to say, given the room to expand the SHIB community has kept coming back with new initiatives to burn SHIB. This is having a lot of impact on the altcoin’s circulating supply.

But, why the faith?

Ethereum whales could also be bullish about Shiba Inu’s metaverse opportunity. This, coupled with the expectation that Shiba Inu’s wide adoption potential going forward could be doing the trick. Moreover, the altcoin possesses a much more attractive price than it’s had in quite a while.

The buying pushed the price from a weekly low to its press time price of $0.000024.  Shiba Inu’s price has been on a continuous downtrend after hitting new highs in October. Alas, it has since repeatedly bounced from its resistance line.

Mapping how Shiba Inu’s next entry trigger will play out

Bancor to the moon – Is there more to its 3000% social volume spike?