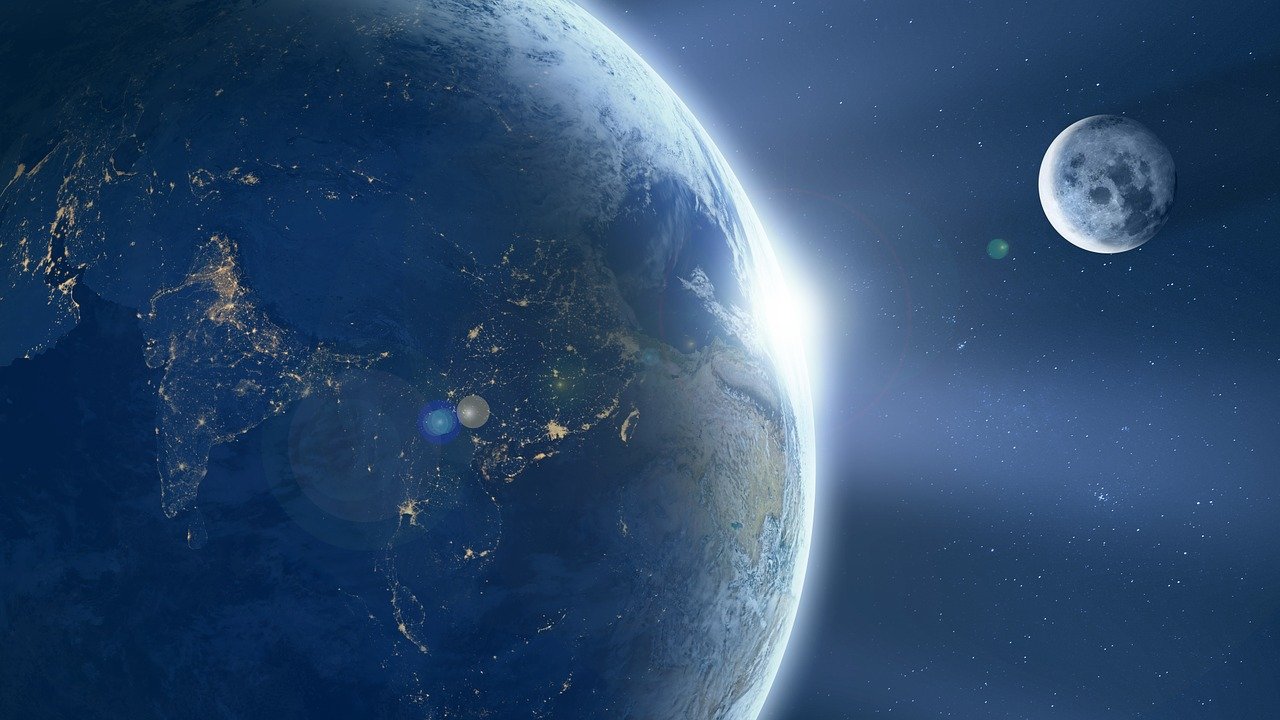 The social volume of an altcoin indicates the retail hype around it. A massive spike after an exponential run can help in identifying tops and a spike after an extended crash can be used to determine bottoms, especially when combined with other on-chain metrics or indicators.

To go all-in or not?

For Bancor, the social volume spiked by 3,000% over the last 24 hours, indicating massive interest among investors at its press time price level – $2.3. Other on-chain metrics also revealed that BNT could be on the edge of a massive breakout.

From December 2021, the 30-day social volume average for BNT hovered mostly below 1. Alas, on 8 March, this volume spiked to 127, bringing the 30-day average to 6.63. This sudden spike could be a precursor to a massive surge in market value of Bancor.

Bancor’s price has dropped by roughly 80% in the last year from an all-time high of $9.369. While bearish as it may sound, this price action is the perfect time to accumulate according to two on-chain indicators.

What more is there to say?

The 365-day Market Value to Realized Value (MVRV) model has been in the negative region for nine months and is currently hovering around –57.51%. Since this indicator is used to assess the average profit/loss of investors who purchased BNT tokens over the past year, a negative value is a sign that the holders are underwater.

Therefore, according to the 365-day MVRV indicator, it is now the best time to scoop some BNT tokens at a discount.

Lending credence to the bullish thesis in the face of adversity for Bancor token is the supply on exchanges index. The number of BNT held on exchanges serves as potential sell-side pressure, especially during a panic crash.

Therefore, the higher this number is, the more probable a crash might extend due to panic selling. Since 24 January, the number of BNT held on centralized entities has dropped from 33.5 million to 12.4 million, revealing that 21.1 million BNT tokens have left the exchanges. This has alleviated the potential sell pressure, hinting that these investors are positive on the price performance of Bancor in the near future.

Shiba Inu, not FTT – Why Ethereum whales have new ‘favorites’

Bitcoin’s price rally: Watch out for this if you choose to jump in