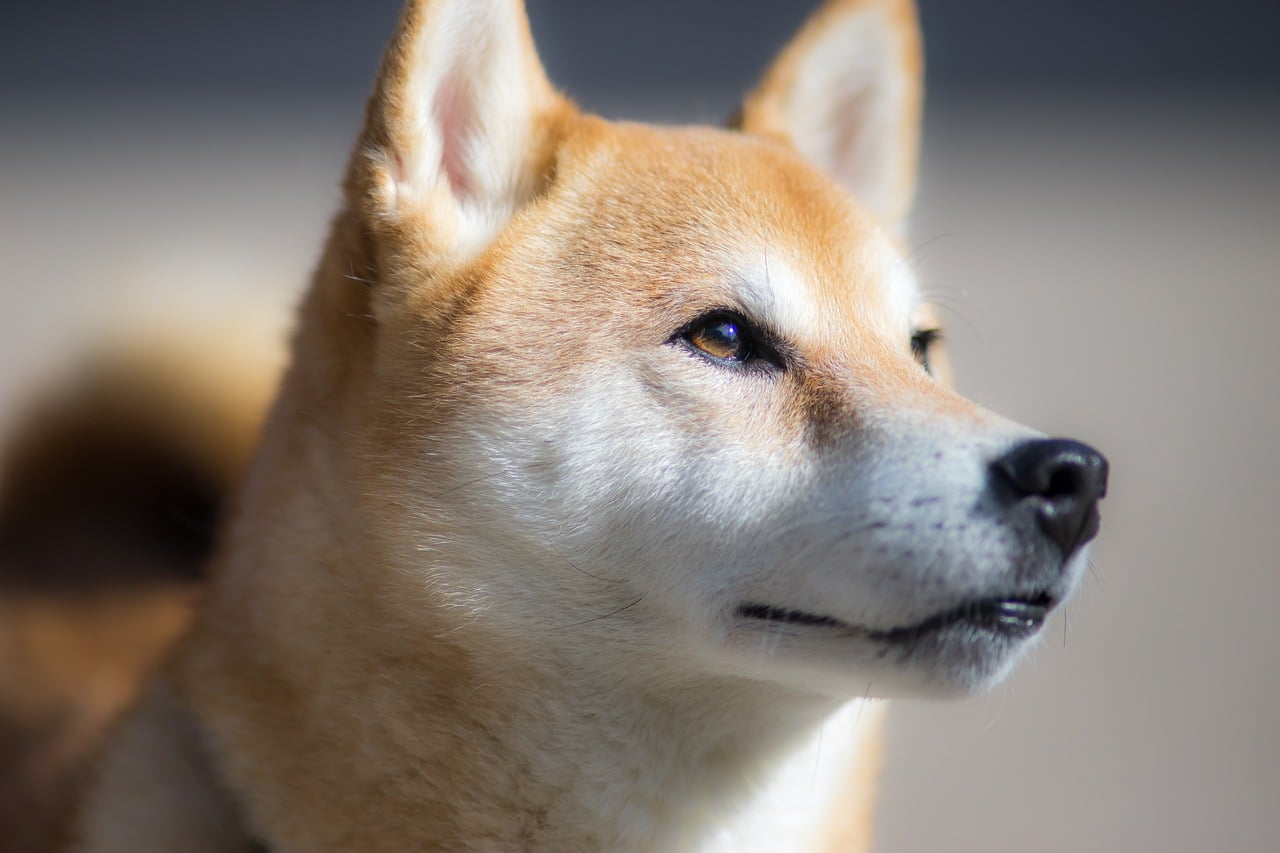 Shiba Inu (SHIB) just announced the global rollout of its Shiba Eternity game. Its developers have been working towards generating real-world utility as highlighted in their roadmap. The new launch thus represents an important milestone for the SHIB community.

The newly launched Shiba Eternity is the latest addition to the list of achievements for the Shiba Inu community.

One of the main reasons why it was highly anticipated was the fact that the game represents a new avenue for real-world utility. A key focus for Shiba Inu as it continues to distance itself from its memecoin origins.

The time has come to cross paws in the Dogjo. #ShibaEternity is now live worldwide on Android and iOS. Download it now from the official links below!

The SHIB token will be integrated into the game. Another reason why Shiba Eternity was highly anticipated is that it will contribute to Shiba Inu’s supply burn. Shytoshi Kusama, a top Shiba Inu developer previously confirmed through a tweet that the game would feature token burn mechanisms.

The Shiba Eternity launch did not appear to have a meaningful impact on SHIB’s price action, at press time. It traded at $0.0000114, at the time of writing, which represents a 0.26% upside in the last 24 hours.

SHIB’s RSI did register a slight uptick despite the limited price upside, confirming an increase in relative strength. However, some of its on-chain metrics highlighted interesting observations that may explain the limited uptick.

A sea of calm waters still

Shiba Inu age consumed metric registered a sharp spike during Wednesday’s (5 October) trading session by as much as 123.77 trillion SHIB. This means a large amount of the token was moved after being idle for some time.

This metric often registers a major shift after a large amount of the underlying crypto or token that was previously dormant is moved. This is often due to a token dump and in this case, such an outcome would cancel out buying pressure induced by positive news.

The offloaded SHIB amount equates to roughly $2.5 million at its current market value. Such an amount pales in comparison to Shiba Inu’s current market cap of $6.3 billion. The outflows from top addresses were barely enough to trigger a sizable price move.

On the other side of the coin, SHIB may have failed to garner enough bullish volume due to a lack of investors’ confidence. Whales are unlikely to buy when network growth experiences a big drop. That was the situation during Wednesday’s trading session.

The sharp drop in network growth may explain why the Shiba Eternity global launch did not have a meaningful price impact.