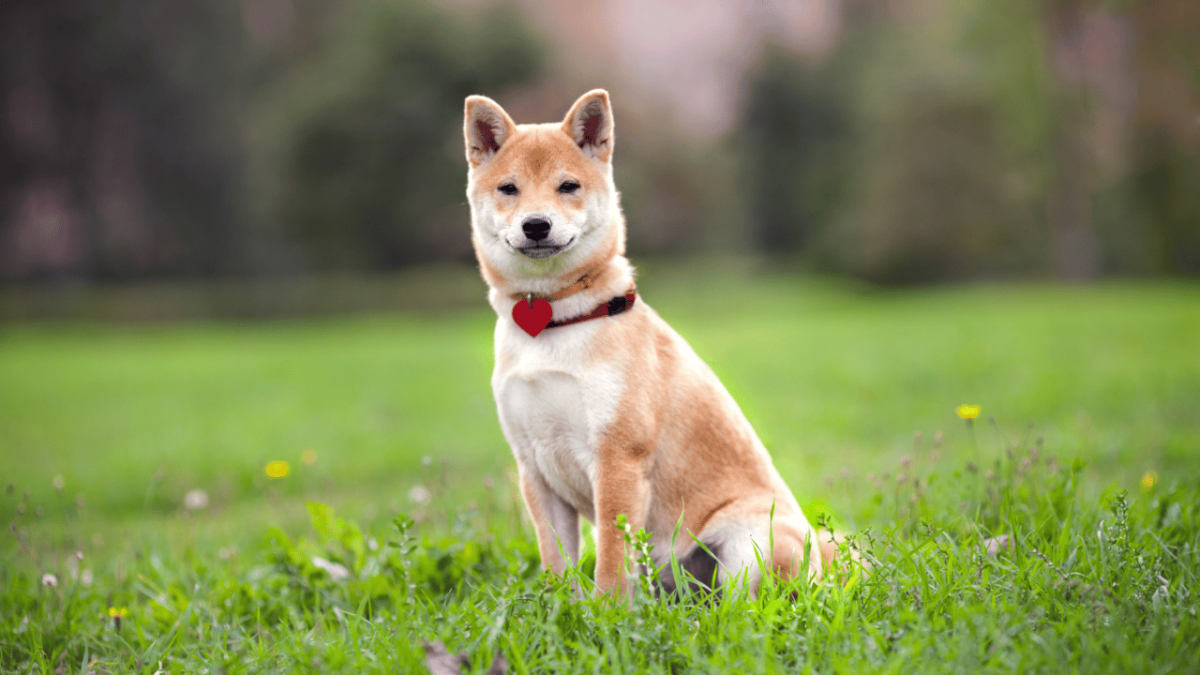 After an expected breakdown from its descending triangle setup, Shiba Inu’s [SHIB] bear run expedited to flip its immediate support to resistance around the $0.0118-mark. (For brevity, SHIB prices are multiplied by 1,000 from here on).

Consequently, the sellers re-entered the market to propel a pull toward the $0.0103-baseline. A conceivable break below the current pattern could spur a near-term decline before a likely rebound.

While the SHIBArmy induced a buying spree from mid-June to mid-August, SHIB swayed to touch its three-month high on 14 August. Since then, the sellers have re-entered the market to pull the price below the constraints of the 50 EMA (cyan).

Nonetheless, with the gradual buying pressure mounting up, SHIB bulls flipped the two-month trendline from resistance to support. But, is this enough to sustain a rally?

Looking at the bearish pennant setup on the daily chart, sellers could be keen on inflicting a pulldown from the confluence of the 50 EMA and the $0.0118-resistance. This rejection of higher prices could propel a decline below the pattern. A close below the 20 EMA would further reaffirm these chances.

A decline below the pattern could propel a retracement towards the $0.0105-$0.0103 range. An eventual jump above the $0.0118-level would confirm the invalidation of the press time bearish bias.

Additionally, the volume oscillator marked lower peaks during the recent growth on the chart. This reading highlighted a slight weakness of the previous bull run.

A decline in social dominance, but funding rates turn positive

Since mid-September, SHIB’s social dominance saw a consistent decline. On the contrary, its price action marked a slight uptick. This reading projected the confidence of the SHIBArmy, regardless of the traction.

Moreover, SHIB’s FTX funding rate turned positive over the last two days. This metric implied that most traders have been slightly bullish on the Futures market.

All in all, SHIB stood at a critical moment. The selling triggers and targets would remain the same as discussed above. Finally, buyers should factor in Bitcoin’s movement and its effects on the wider market to make a profitable move.

Shiba Inu [SHIB] and everything about Shiba Eternity’s global launch