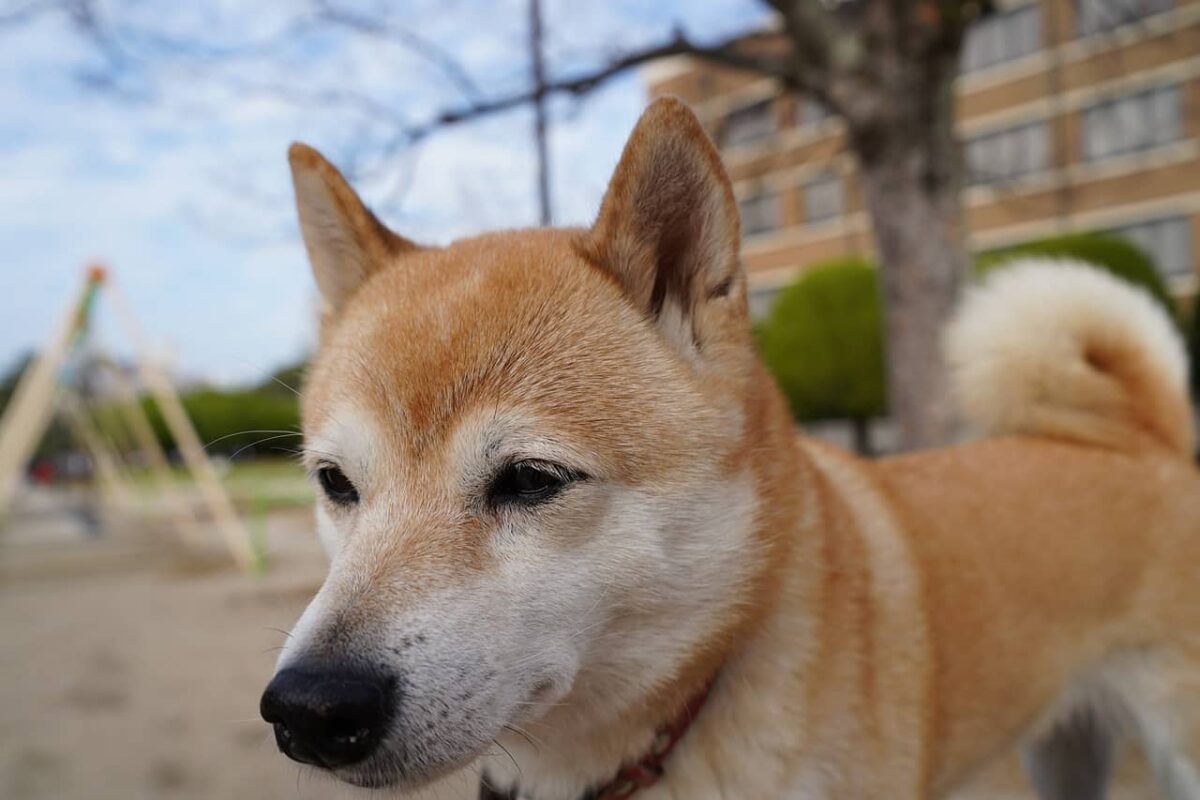 The current market conditions seem to be worsening for Shiba Inu. The meme token was expected to sustain the recovery observed in the last month. Alas, it has, instead, become more vulnerable to price drawdown.

Shiba Inu to take a bow

The subsiding bullishness is strengthening on the price charts of late. And, SHIB is beginning to exhibit negative signs in terms of its price action.

Firstly, the Moving Average Convergence Divergence (MACD) is on the brink of executing a bearish crossover. The receding green bars, at press time, highlighted the growing bearishness.

If this bearish crossover on MACD materializes. it would be the first time in two months that SHIB will be noting definite bearish signals.

Secondly, this week, the altcoin failed to flip its critical near-term resistance level into support before declining by 9%.

Although it still had the support of the 50-day Simple Moving Average, it wasn’t enough to counter the broader marker bearish cues.

However, Shiba Inu’s constant efforts to develop its ecosystem have kept its investors on a leash. Just recently, the blockchain brought on board visualization studio The Third Floor (TTF), known for working on Marvel and Star Wars movies, for the design and construction of its Metaverse.

Interestingly, investors have not reacted to these developments yet as they are keeping to their regular behavioral patterns.

On-chain transaction volumes have been averaging at $70 million, with some spikes worth $200 million to $400 million. 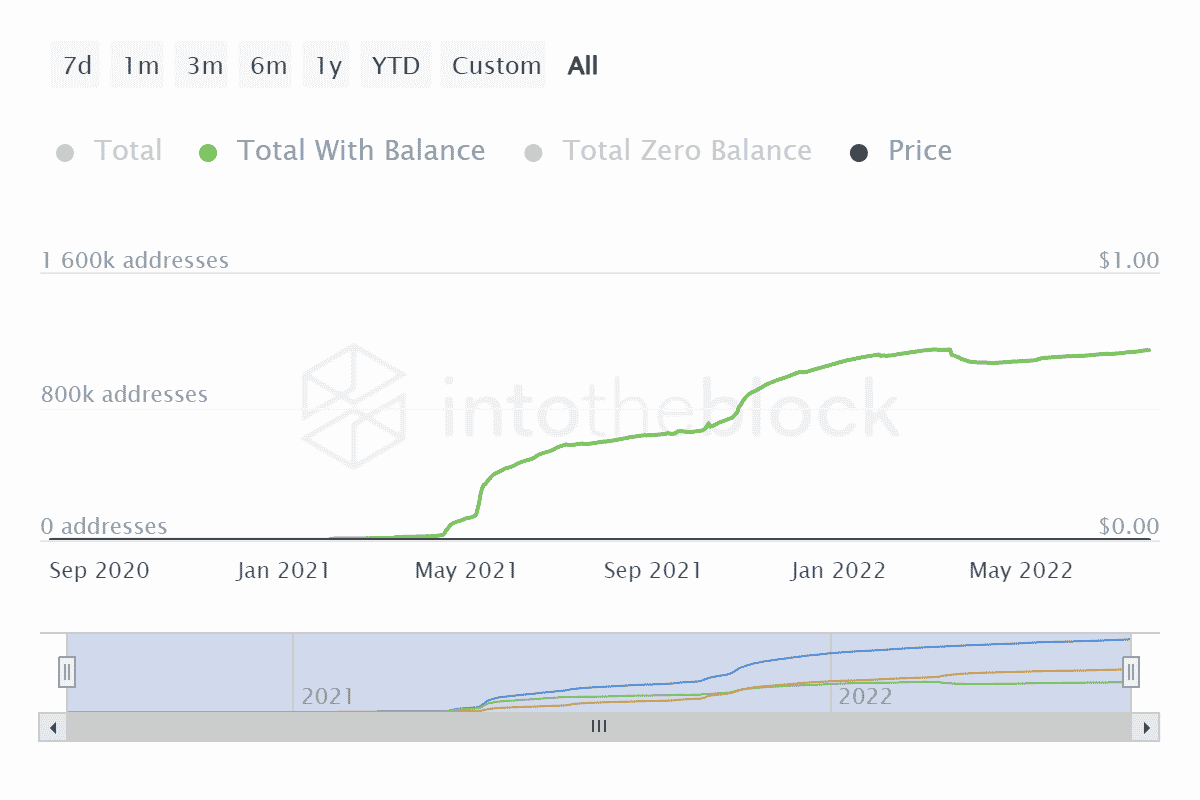 The network continues to draw in new investors day in and day out. Thus, adding more than 70,000 users in the span of just three months, with none of the older investors exiting. 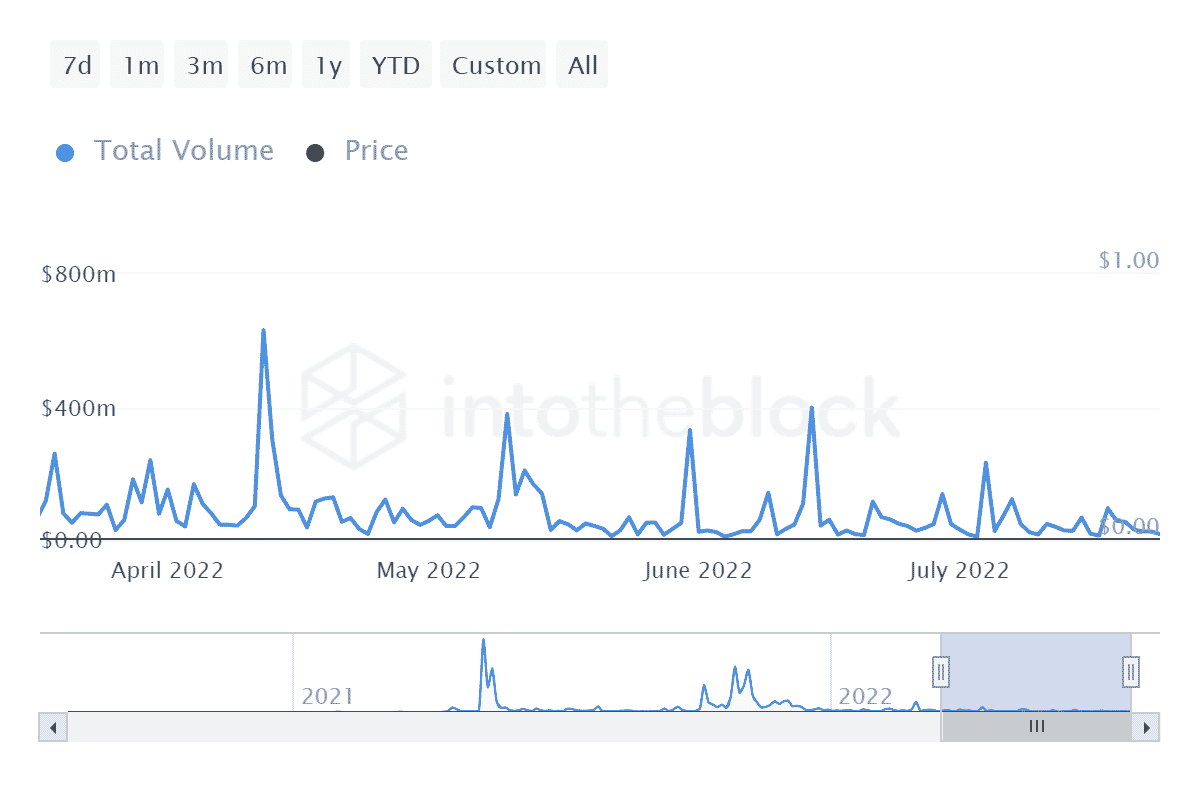 This is despite the fact that Shiba Inu lost its spot as the fourteenth biggest cryptocurrency in the world to Avalanche as its market cap reduced to $6.2 billion.

Did Chainlink’s [LINK] integrations fail to affect its price moves