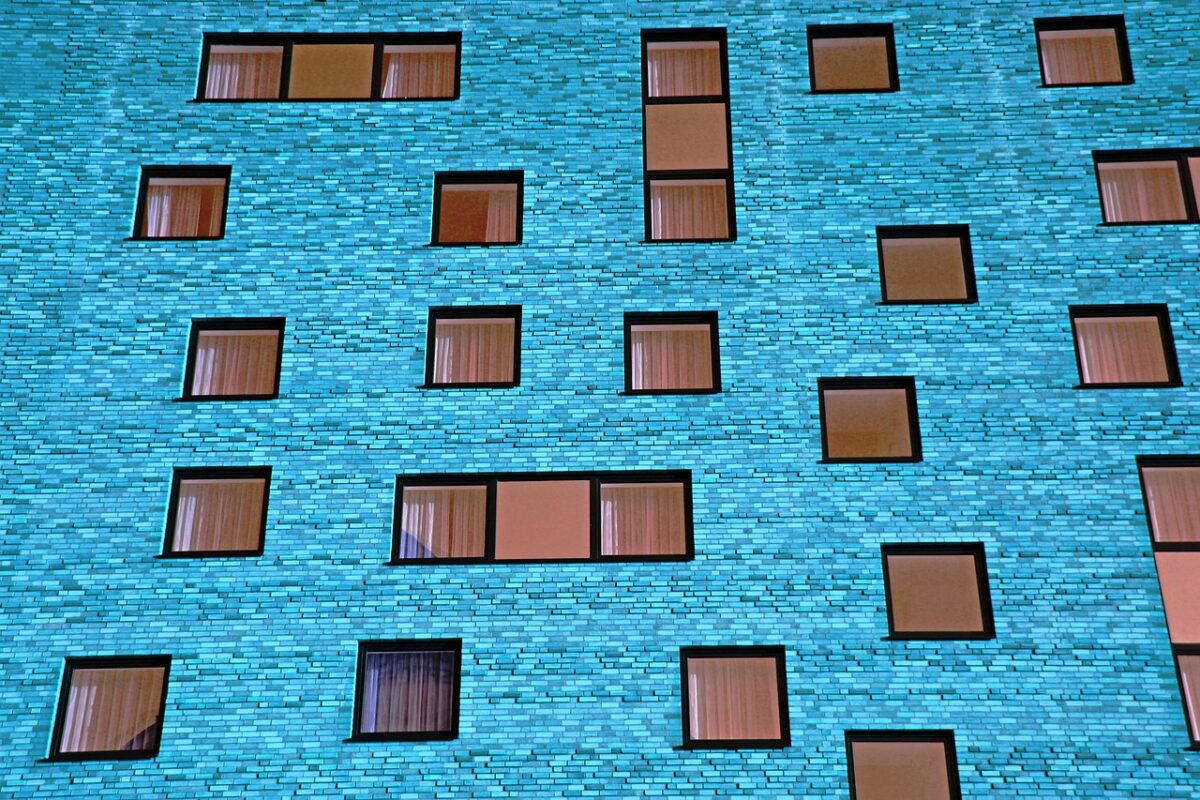 Solana appears to have come out of the ashes of the second quarter this year. SOL took a major blow which is understandably in tandem with the larger crypto market. The network has, however, posted significant increases in several areas of the ecosystem.

The Solana ecosystem has posted a rare positive update from the second quarter of 2022. The network has continued to grow despite bearish headwinds throughout the quarter. A report ‘State of Solana Q2 2022’ by James Trautman on Messari revealed further details of the network.

A common saying describes the situation of Solana that great innovations usually occur in bear markets. And, the Solana ecosystem did just that by expanding the NFT markets, progressing towards EVM compatibility, and launching Solana Mobile.

Unique fee payers reached an all-time high (ATH) of 450,000 in May doubling the previous high of 280,000 in January 2022. The growth here is attributed to the growth in newly minted NFT marketplaces on Solana. 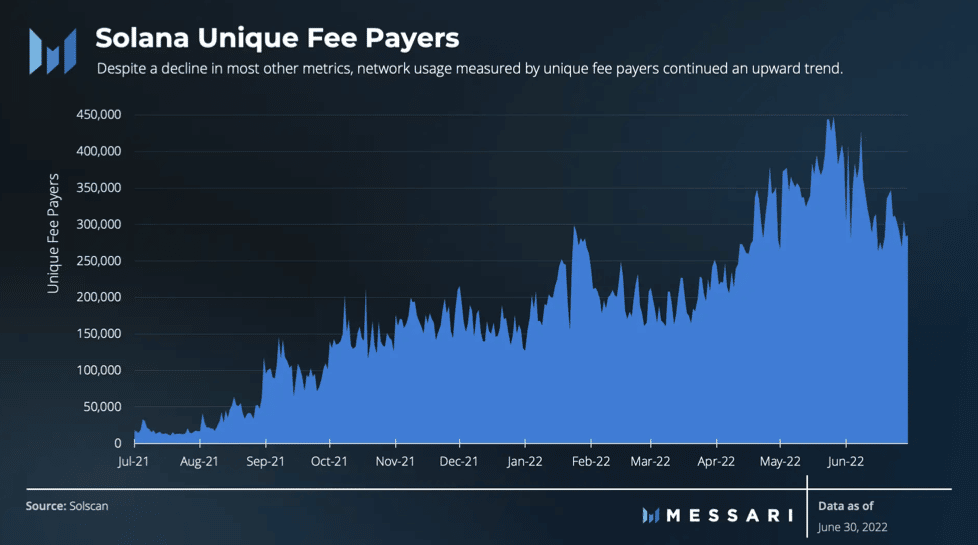 Unlike the above factor, network usage dipped heavily on Solana in lieu of the market conditions.

The average number of daily transactions decreased by 17.6% while revenue decreased by 44.6% due to degraded network performance.

Nevertheless, a notable improvement was seen in Solana during Q2.

Solana was able to implement the early stages of the Mainnet Beta v1.10 Series towards the end of May. This launch contributed to increasing network stability afterward. 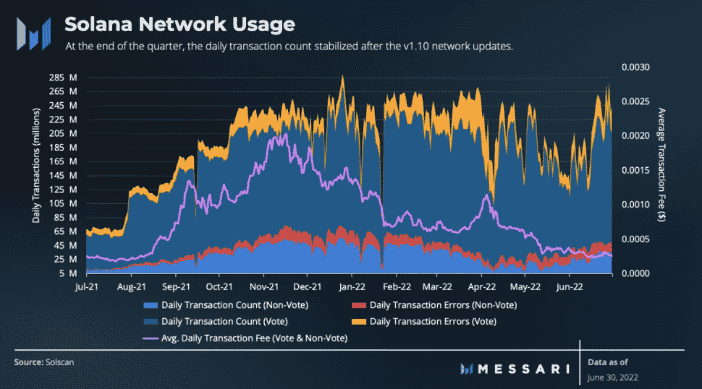 Furthermore, there appears to be a correlation between volatility and daily revenue which is generally accompanied by movements in network value.

Still, the gap between daily revenue and network value has “tightened” since late 2021. The network managed to see some rare spikes and even declines in both revenue and value throughout the quarter. 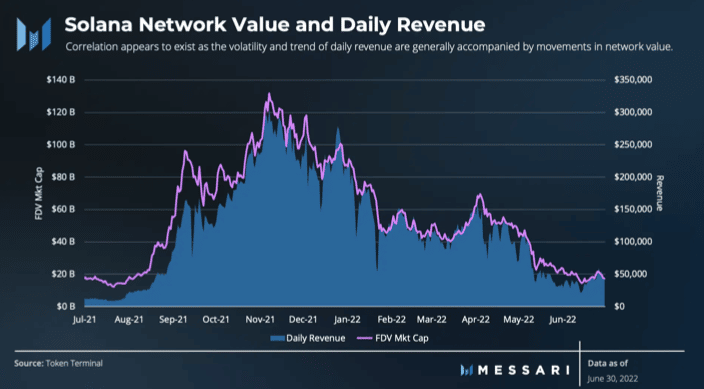 Solana is still scraping in this tough market as we steer through a relief rally.

As per CoinMarketCap, SOL was trading at $38.54, during press time. The value of the token has dropped in the past day due to increasing FUD from the Fed meeting later this week.

Shiba Inu traders must know this before squaring off their position

Master plan for SHIB traders to sail through bearish phase