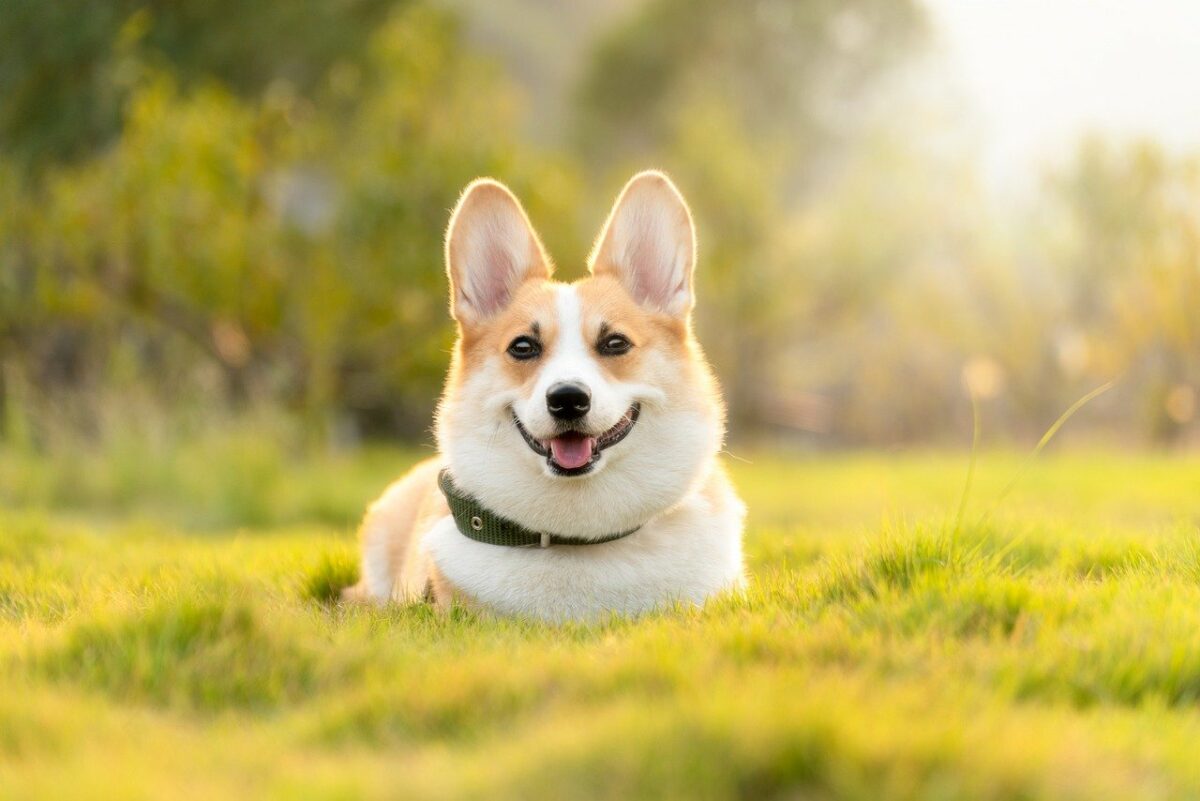 Not yet part of the altcoin rally, Shiba Inu, at press time, was consolidating within a bull pennant and awaited a breakout to catch up to its peers. A decisive close above $0.00003001 would set up a breakout from the pattern, one which would carry massive upside as per the length of its flagpole.

A series of lower highs and higher lows over the past two weeks, combined with SHIB’s rally on 4 October, gave rise to a bullish pennant on the chart. Based on the length of the flagpole, SHIB seemed to eye a staggering 335% hike from the breakout point.

To lay the foundations for this move, SHIB would need to close above $0.00003001 on strong volumes. From there, a swing high of $0.0000320 can trigger a potential throwback to the upper trendline. One which would heighten chances of an upwards run over the coming days.

However, before SHIB witnesses a breakout, consolidation could continue over the near term. This stemmed from weak readings along the ADX, combined with receding bullish momentum on the Squeeze Momentum Indicator.

SHIB could miss out on the current altcoin rally as the price continues to take shape within a bullish pennant. However, expect SHIB to be at the forefront of the next broader market surge in case of a breakout above $0.00002970.

Meanwhile, traders must keep a close eye on the RSI to anticipate a breakout in the opposite direction.

Bitcoin: These are the realistic price levels for BTC before end of 2021