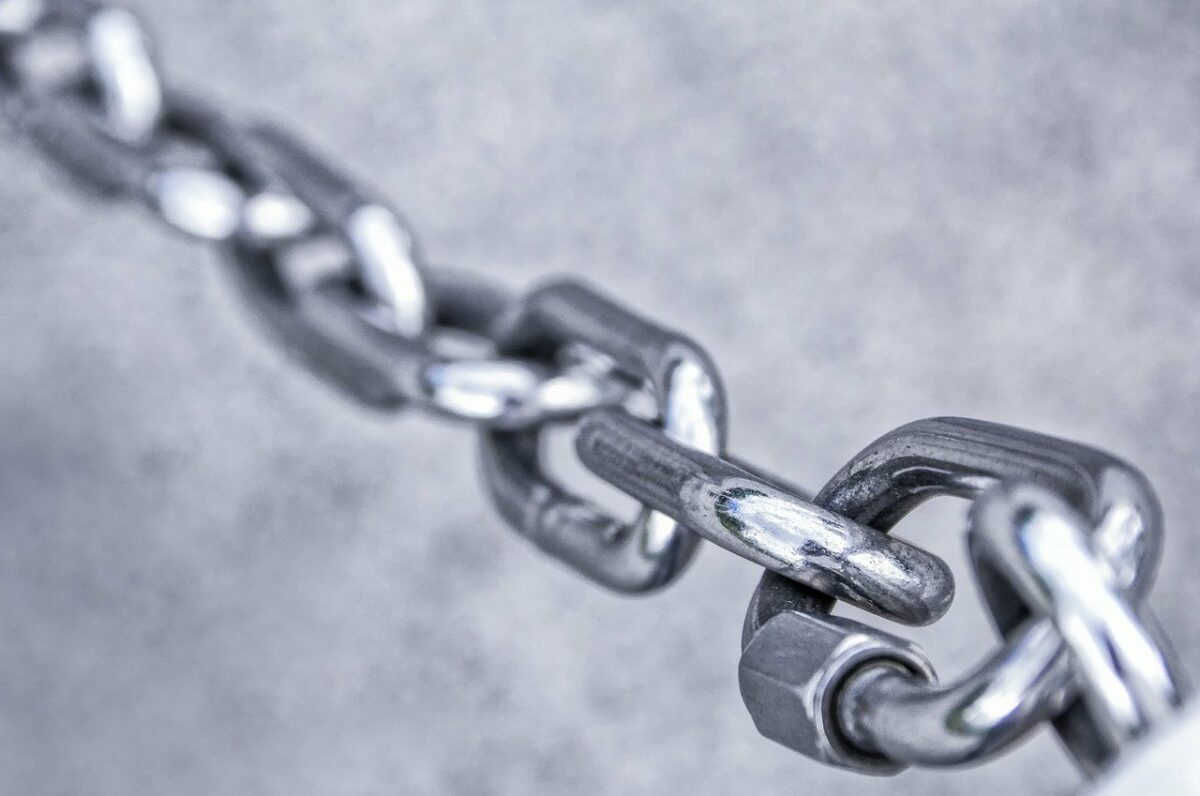 The NFT mania that started earlier this year has shown no signs of stopping. Renowned brands and artists around the world are making millions from tokenizing their artwork. As the craze intensifies, networks and exchanges are continually boosting their efforts to capture the already crowded market.

Earlier today, top cryptocurrency exchange Binance announced that its NFT marketplace has now been integrated with multi-chain support for NFT withdrawals and deposits. This would allow users to transfer their NFTs to and from Binance Smart Chain and Ethereum.

“The launch of these two features elevates Binance NFT to an open marketplace ecosystem, where users can now deposit their existing NFTs for sale or trading and withdraw NFTs to other platforms.”

Since the most popular NFTs are mostly found on Ethereum, followed by rival Solana, this move will allow Binance’s NFT marketplace to see higher transfer volumes.

Binance had launched its NFT platform in June, prior to which the space was dominated by marketplaces built on Ethereum such as OpenSea. This popular marketplace is also broadening its eyes beyond Ethereum, recently going multi-chain by adding support for other networks such as Polygon and Klaytn.

Over the past few months, many other established cryptocurrency exchanges like Binance have launched their own NFT platforms to take on OpenSea’s market share and commercialize NFTs.

Earlier this month, FTX U.S announced the expansion of its marketplace to support externally made Solana-based NFTs. Prior to the same, the exchange was only supporting those minted on its website.

Soon after, Coinbase also jumped on the bandwagon by revealing plans to launch its own platform by the end of the year.