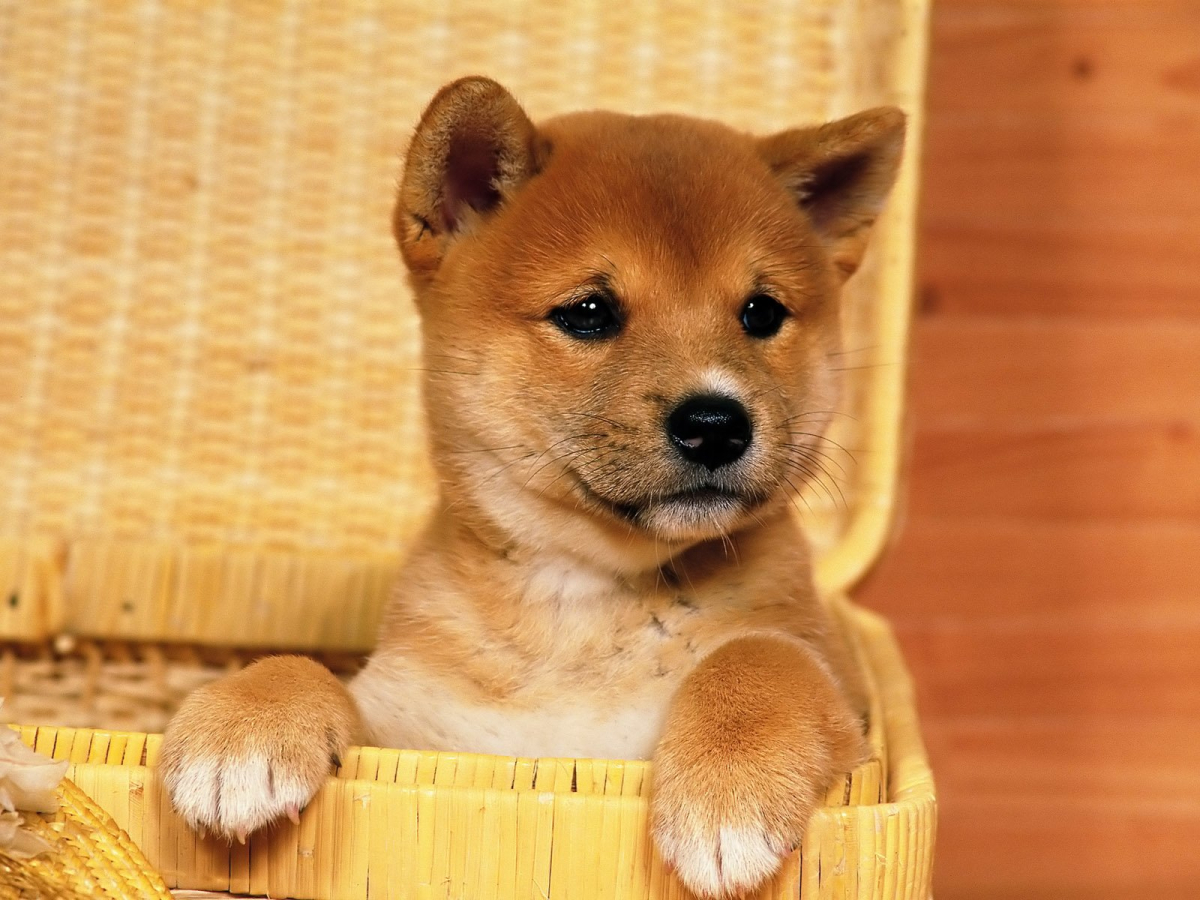 In a market full of investment-worthy coins, there are a few meme-coins such as Shiba Inu that do not offer much value, be it in terms of use-case or a strong network. Thanks to its strong community though, SHIB managed to surprise the entire crypto space.

However, it seems the community is not what it used to be anymore.

On September 16, SHIB got listed on Coinbase pro, and people went into a frenzy. The meme-coin witnessed a 28.87% growth in 1 day.

This is the highest single-day growth since May and even then, SHIB could not breach its long-established resistance level of 0.00001010. SHIB has been stuck under it since May. 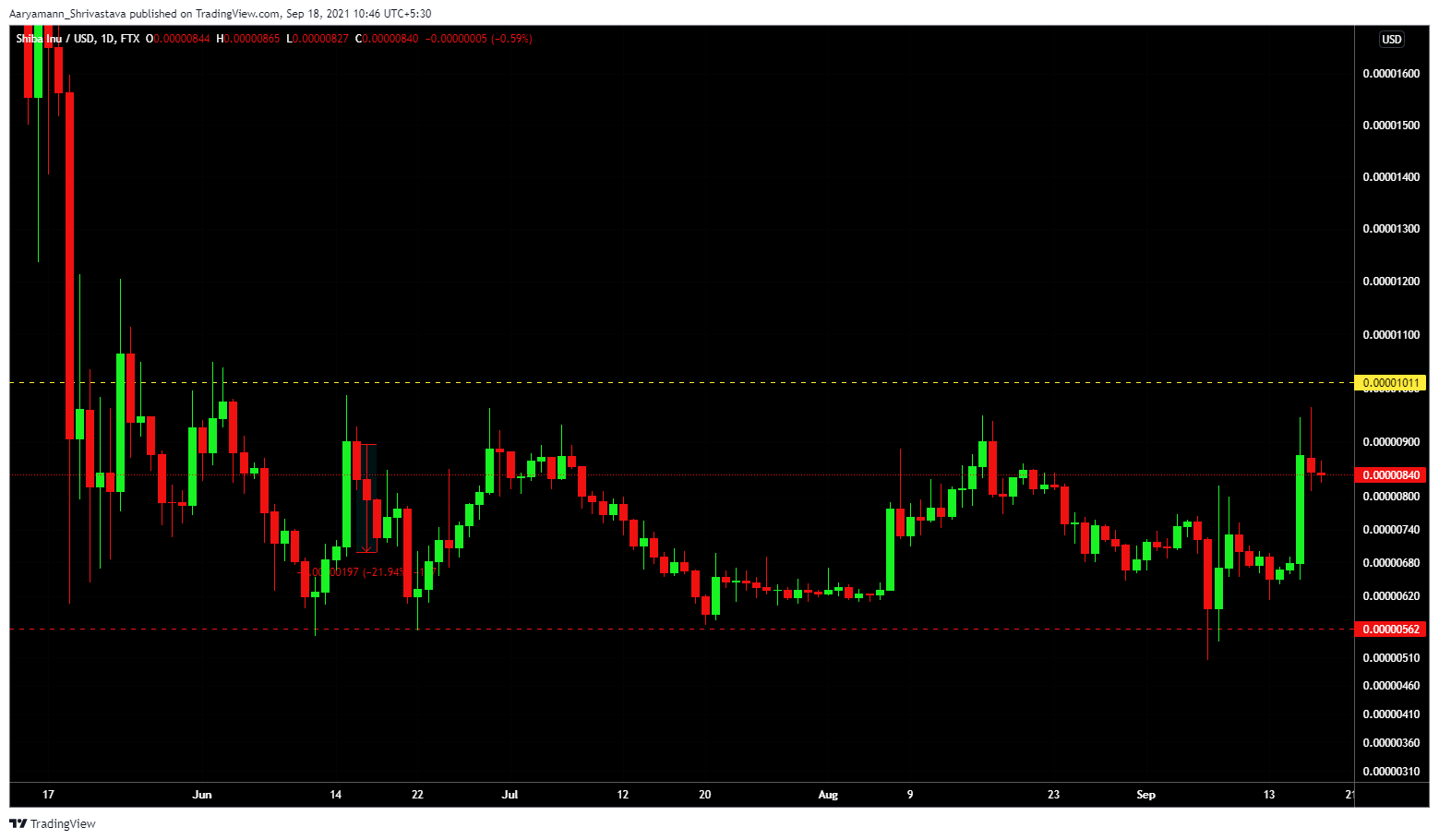 But that did not stop the SHIB supporters from reacting strongly. Within 48 hours, over 6.04 trillion SHIB was bought out of the market, figures that were last seen on July 26. This further led to the supply on exchanges falling to a 4-month low.

Why you should stay away from SHIB?

This kind of behavior is the exact reason why SHIB is an untrustworthy asset because it is literally treated like a pump and dump asset. The instances observed yesterday are similar to what we saw at the beginning of the July rally.

Its own community does not take it seriously and only appears during a price rise to cash out as much as possible. Active addresses and transaction volumes remain dormant and pretty low, regularly, and rise only when there is a price rise.

In fact, long-term holders cash out at the first sign of profits, too. Yesterday over 3.3 quadrillion coin days were destroyed, levels similar to which were earlier noticed, in July, showing the movement of old coins. If they had kept their holdings instead, the price would have remained stable.

Adding to the pump and dump narrative, is the fact that in less than 24 hours, MVRV fell. Down from the strength of 2.0 into the negative zone at press time.

Simply put, there is no real value coming into the coin from the very loyal SHIB community as of now. However, due to its fanbase and hyped DOGE, it will keep blipping on the crypto radar every now and then.

Related Topics:DOGEdogecoinfeaturedMemecoinSHIBShiba Inu
Up Next