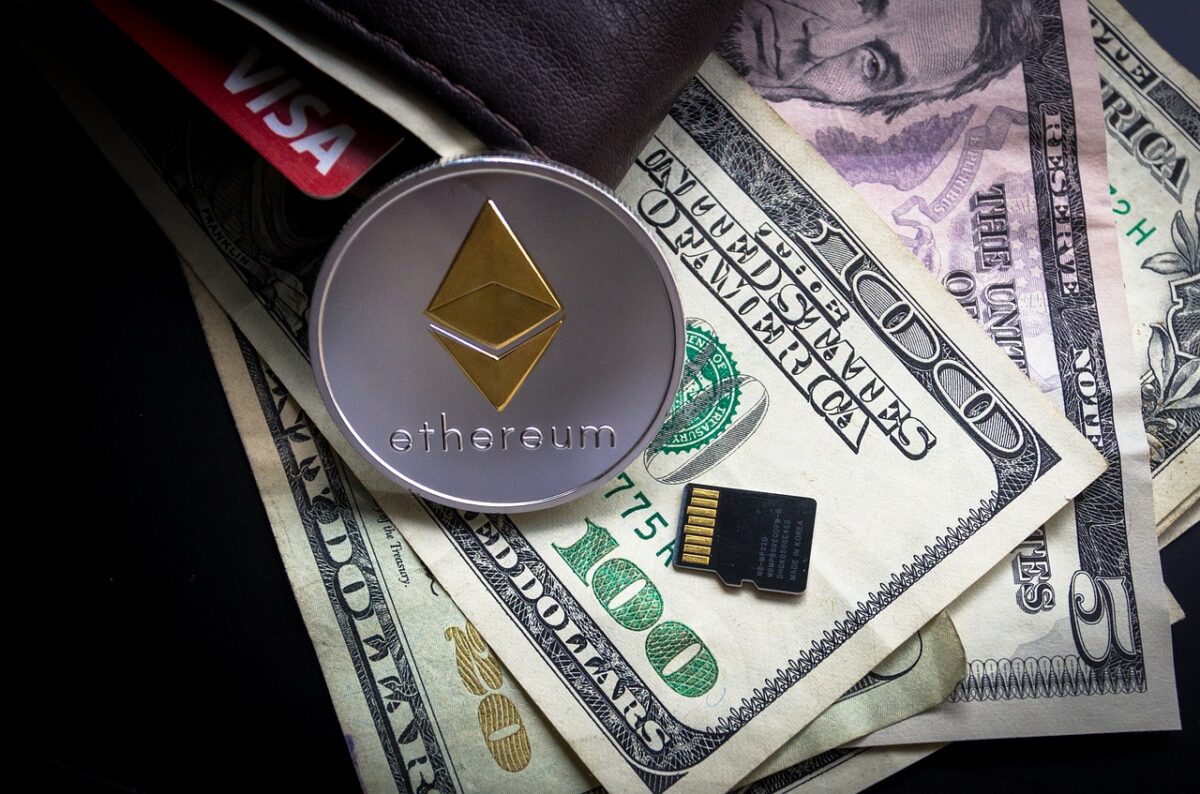 Ethereum has not disappointed since picking up from its late-July lows. While ETH was fairly quiet in August, volatility has picked up since the beginning of September and key price swings were observed. Recently, a throwback following a parallel channel breakout instilled hopes of another price surge up ahead.

Since dropping to a low of $1,720 in late July, ETH has been on a strong uptrend. After some stabilization in August, ETH resumed its upwards trajectory and formed a fresh peak above the 78.6% Fibonacci level. Although 7 September’s sell-off did threaten to overturn this cycle, buyers held a clear advantage which was outlined by a rising lower trendline.

Digging a little deeper into ETH’s movement over the past week revealed the formation of a down-channel. At the time of writing, a throwback was in effect after ETH broke north from this pattern on 15 September.

Now, throwbacks are quite important to understand the nature of a breakout. Usually, a throwback to a particular resistance, the 78.6% Fibonacci level, in this case, helps fuel another price surge going forward. If this scenario plays out as expected, ETH can be expected to scale above $3,800 and 3 September’s swing high of $4,030.

From there, ETH’s next destination would be above its previous ATH of $4,380.

However, a throwback does not necessarily trigger another rally. If the support levels succumb to selling pressure, another drawdown is usually seen. In such an outcome, ETH would retest its 50% Fibonacci level at $3,048.

While ETH has remained gridlocked between two possible outcomes, the indicators failed to identify a clear winner. The MACD and Awesome Oscillator treaded along their mid-lines due to weak momentum on either side. Some optimism came from via the RSI which formed higher lows. However, the same was yet to rise above 60 to assert a more bullish scenario.

Based on the nature of ETH’s throwback, there were chances of another price surge in the coming days. Levels such as $3,800 and $4,030 would lie in wait if a favorable outcome is observed.

Meanwhile, traders must keep a close eye on the aforementioned indicators. Further progress in the bullish territory would heighten the chances of a price hike.