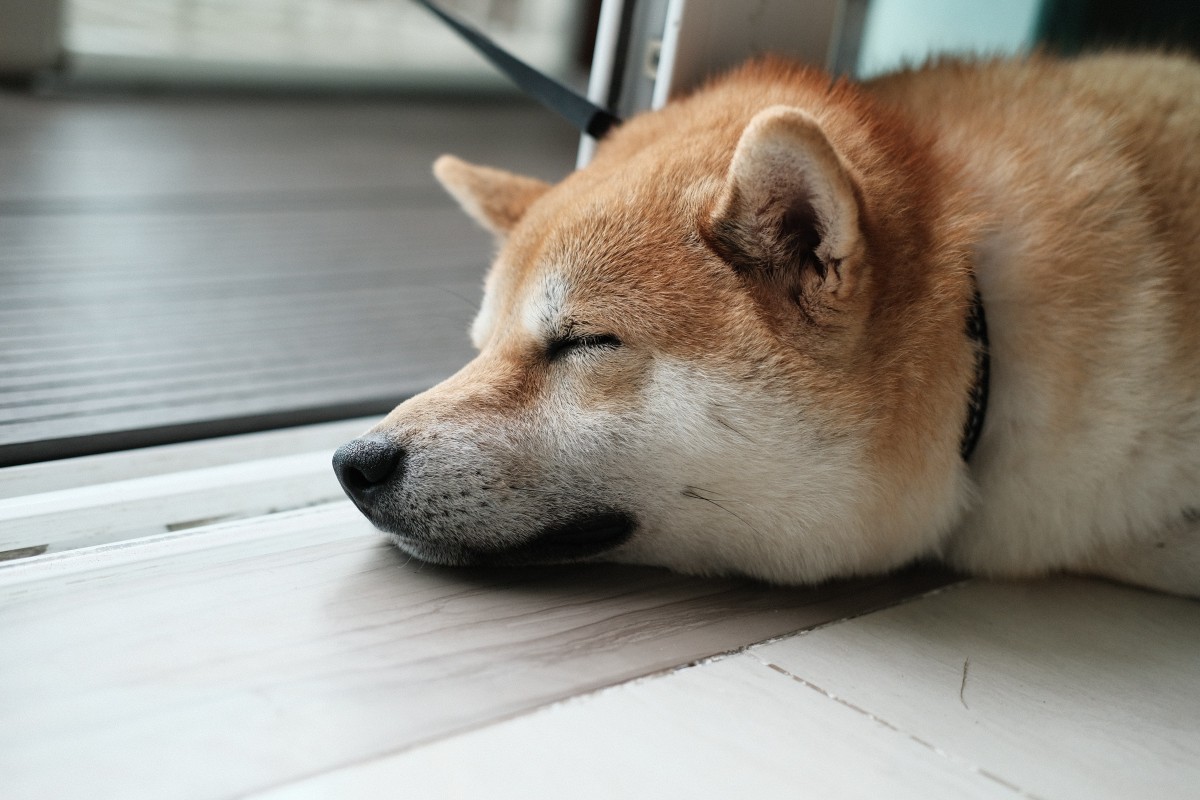 Following the severe price decimation that plagued the Shiba Inu token this month, members of the Shiba Inu ecosystem saw some excitement as the anonymous founder of Shiba Inu, Ryoshi made a cryptic reappearance after a year of silence.

While such reappearances would be to explain the disappearance and his sudden emergence, Ryoshi adopted a different approach. He went on to delete all of his previous tweets and blog posts. Ryoshi also removed all of Shiba Inu blogs including the popular “‘All Hail the Shiba” post.

Following the deletion of all the blog posts, Ryoshi made some posts on the same medium platform suggesting that he wants the Shiba Inu ecosystem to carry on without him.

Now, the pertinent question- In light of this drama, were investors motivated to accumulate the Shiba Inu token?

To hell with Ryoshi

A look at Shiba Inu’s price reaction to Ryoshi’s theatrics 24 hours later suggested that investors were not impressed. At the time of press, the price per Shiba Inu token stood at $0.00001175 with a 4% decline.

While registering a 13.12% spike in trading volume in the last 24 hours, the lack of corresponding growth in price only hinted at one thing; distribution by investors. Thus, data shows that following Ryoshi’s re-emergence and subsequent disappearance on 30 May, investors are exiting their positions to take whatever profit they might have accrued over time.

At the time of press, the Relative Strength Index (RSI) for the memecoin marked a spot at the 39 region below the 50 neutral level. Inching further downwards toward the oversold position, gradual distribution of the Shiba Inu tokens was underway at press time. Similarly, the Money Flow Index (MFI) for the token at the time of writing was in a downward curve and registered an index of 48.57 below the neutral region.

Furthermore, the market capitalization for the token also suffered a loss. At $6.75 billion on 30 May, following the Ryoshi episode, the market cap at the moment stood at $6.48 billion at the time of writing.

Highs despite the low-key exit?

Although on a price front, the Shiba Inu token failed to react positively to Ryoshi’s “comeback”, and on-chain analysis revealed that some tractions were made.

It is imperative to also point out that without a corresponding spike in price, the growth in this metric only showed that a lot more people distributed their tokens following the Ryoshi episode. At press time, this stood at 1,367.

In addition to this, 30 May also witnessed tokens being accumulated by the whales. For transactions above $100k, the whale transactions count stood at 59 registering a 16% growth from the 43 transactions recorded two days ago on 29 May.

It is also to be noted that despite the sale of lands on its Shib Metaverse and the burning of some Shib tokens, the Shiba Inu token still appears to be struggling to climb up the crypto hill. Safe to say that the “comeback” of Ryoshi did let lose some bears that the token is struggling to wrestle with.

Cardano: In the tussle between development activity and volume, ADA…