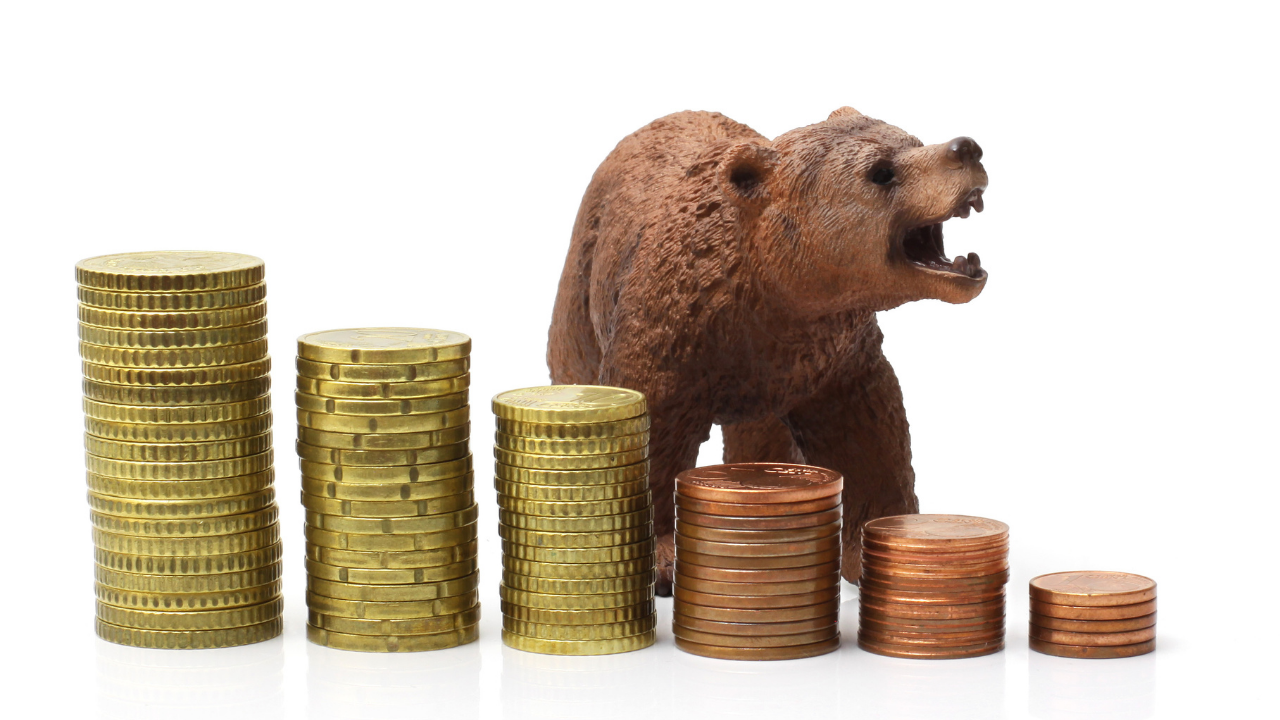 Ethereum Classic [ETC] has been on a gradual revival phase after rebounding from its year-long support near the $17-mark. Post the previous liquidations, the altcoin flipped its 15-month support to resistance (white).

ETC’s recent jump above the 20 EMA (red) and the 50 MEA (cyan) has reflected an uptick in buying pressure.

The steep plunge from its late March highs pulled ETC below some vital price points. During this phase, ETC chalked out a two-month trendline resistance turned support (yellow). This trendline has served as an important area during the decline phase.

The 69.43% retracement led the alt to poke its 13-month low on 12 May. However, the rebound from this level gave the buyers enough thrust to find a close above the 20/50 EMA.

The last few days marked a low volatility phase while the price hovered around the Point of Control (POC, red) region. To escape this squeeze phase, the buyers need to have enough firepower to challenge the $24-resistance. This level is a confluence of horizontal resistance alongside the 200 EMA (green).

Should the current candlestick close as a bearish engulfing stick, this would affirm the existence of an evening star setup. In this case, the alt would see a continued sluggish phase near the POC region.

The investors/traders must wait for a close beyond the chains of the 200 EMA to place buying bets.

The Relative Strength Index pulled back after approaching the overbought region. Should the midline support stand sturdy, the bulls could have a window to step in and continue a gradual revival on the chart.

Over the last four days, the OBV failed to mark any higher peaks and thus confirmed a relatively ‘weak’ bearish divergence with price.

Also, with the +DI looking south, the buying pressure seemed to ease. Besides, the alt revealed a weak directional trend [ADX] since the last week.

Should ETC find a rebounding opportunity at its immediate trendline resistance, it could aim to challenge the bonds of its 200 EMA. A close beyond this level would open doorways for a take-profit in the $27-$29 range.

However, the evening star candlestick setup could potentially delay the recent revival phase. Finally, the broader market sentiment and the on-chain developments would play a vital role in influencing future movements.

Shiba Inu’s [SHIB] ‘Ryoshi’ factor could mean that investors are…