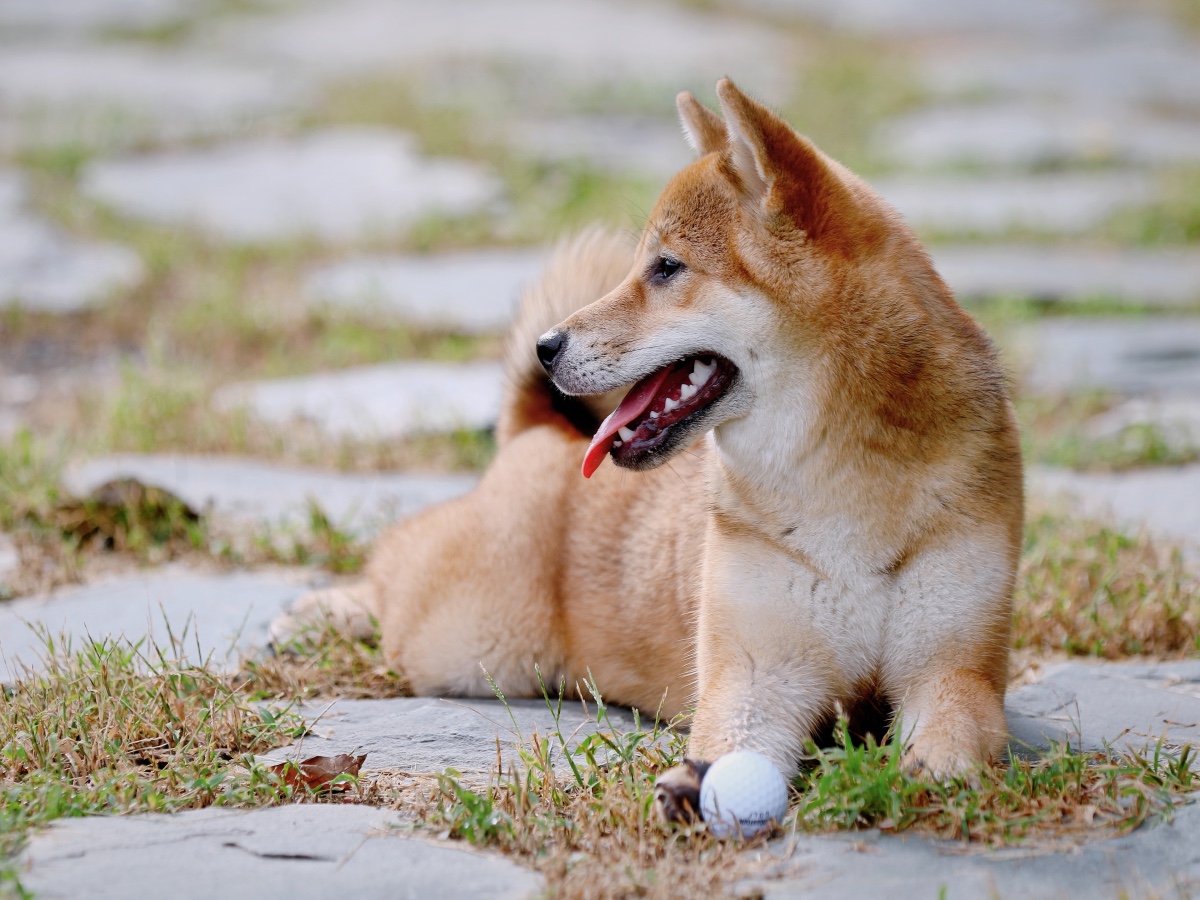 If a new investor stumbled across a token called Shiba Tron [SHIBT], they might imagine that it was the perfect lovechild of its viral parents – SHIB and TRX. However, that’s far from being the case and traders need to know their facts before they decide to invest in this shiny new memecoin.

Why you should give a SHIBT

SHIBT had a total supply of 10 billion coins, with four billion already burnt. However, its tokenomics are a matter of interest, as there is a “reflection fee” on every transfer which is meant to benefit all holders. The token’s website stated,

“$SHIBT is a reflection token and as such takes a 10% reflection fee on each transfer and distributes it to all the $SHIBT holders. It also happens during a swap, when the sender transfers $SHIBT tokens to the swap contract, which gets 10% less tokens than expected.”

Note that the tax is redistributed to investors “proportional to their holdings,” so those with the most SHIBT tokens have the most to gain.

There are also plans to build a Shiba Tron religion after the market cap reaches $500 billion – which would put SHIBT between Ethereum and Bitcoin in terms of market cap.

But if that doesn’t happen, the team will settle with carving a Shiba Tron on a mountain at the $100 billion market cap mark. You can see why investors might be wary. 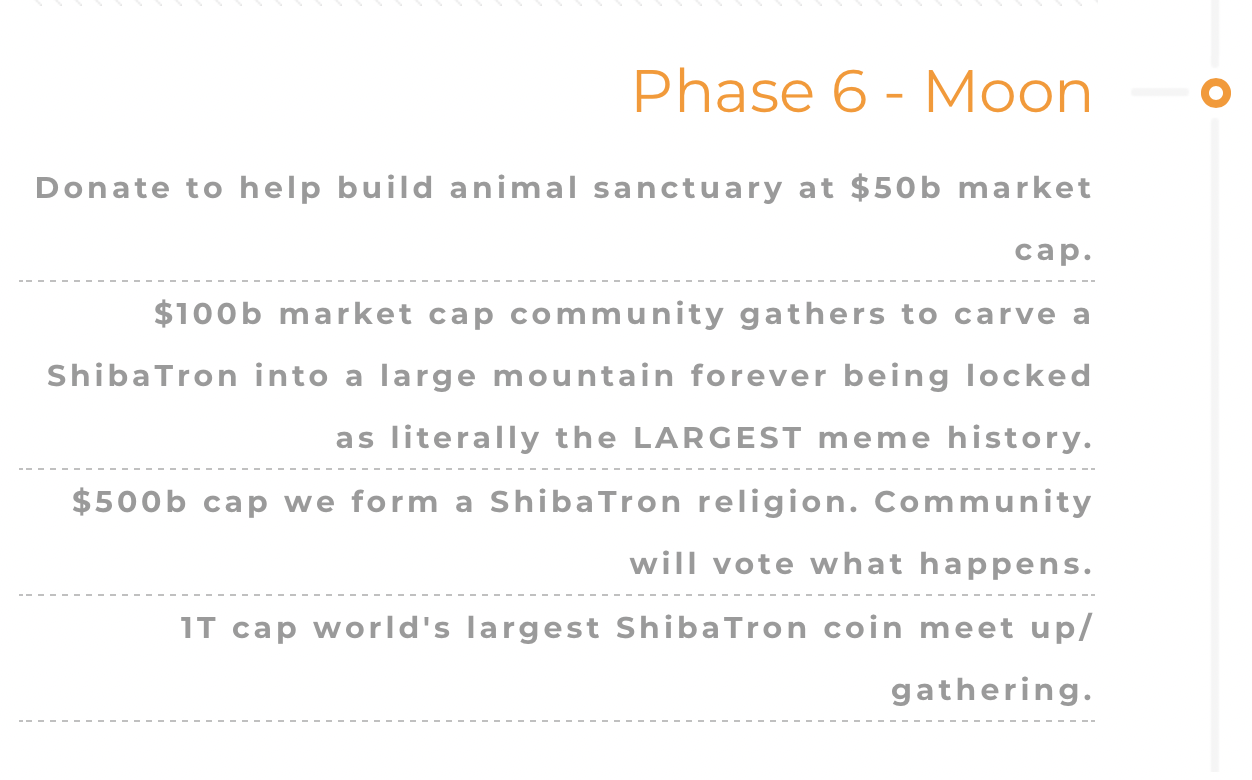 A SHIBT in your fortune?

According to BSCScan, 4,091 addresses have made about 6,908 SHIBT transfers so far. What’s more, ICANN Lookup revealed that the website domain was created on 9 January 2022. Both these facts point towards Shiba Tron being a very new and nascent project. 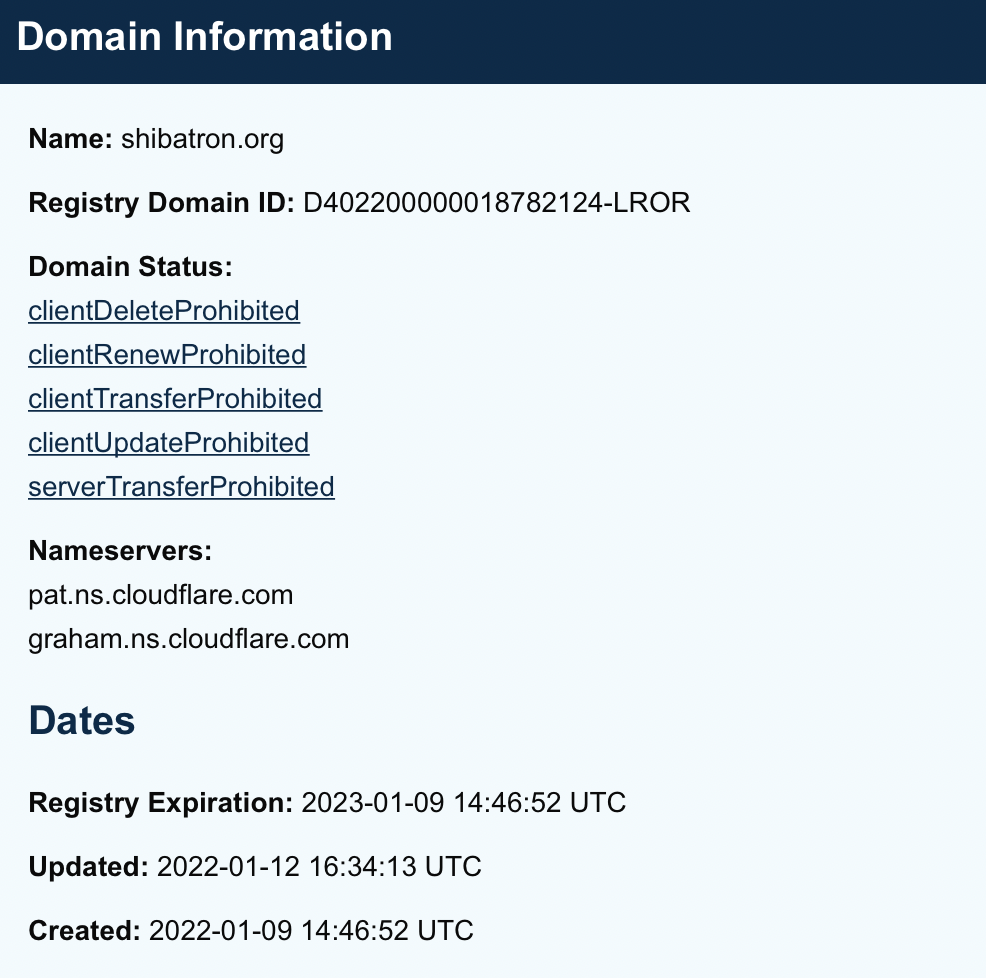 Some major red flags, however, included little to no information about the founding team or their credentials for running the project. What’s more, comments were often restricted on Shiba Tron’s official Twitter account posts. This is an alarming sign as it makes it harder to find honest feedback about the project.

However, one post with public comments saw users complaining that they could not sell their SHIBT tokens. 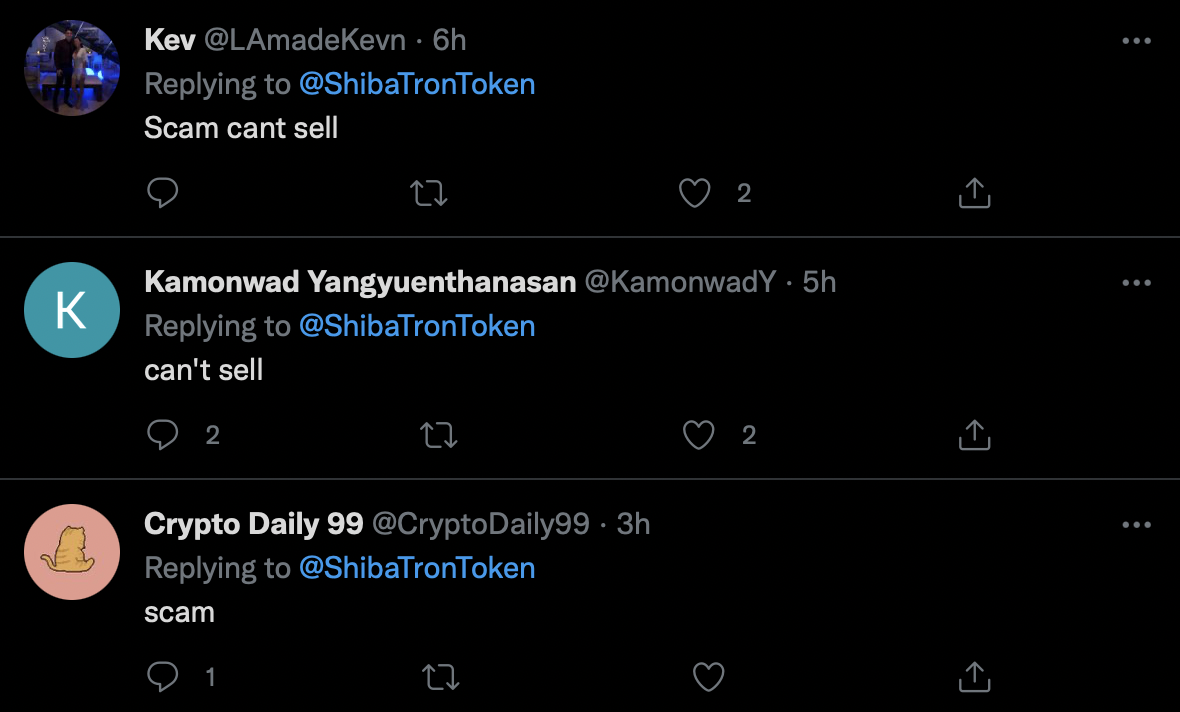 In January this year, PeckShield claimed that it had found more than 50 tokens on the Binance Smart Chain with the potential of being rug pulls. Some red flags included strange tokenomics and restricted user activity.

ADA holders can expect demand to kick in thanks to…

GALA: Will the next couple of months usher in an uptrend