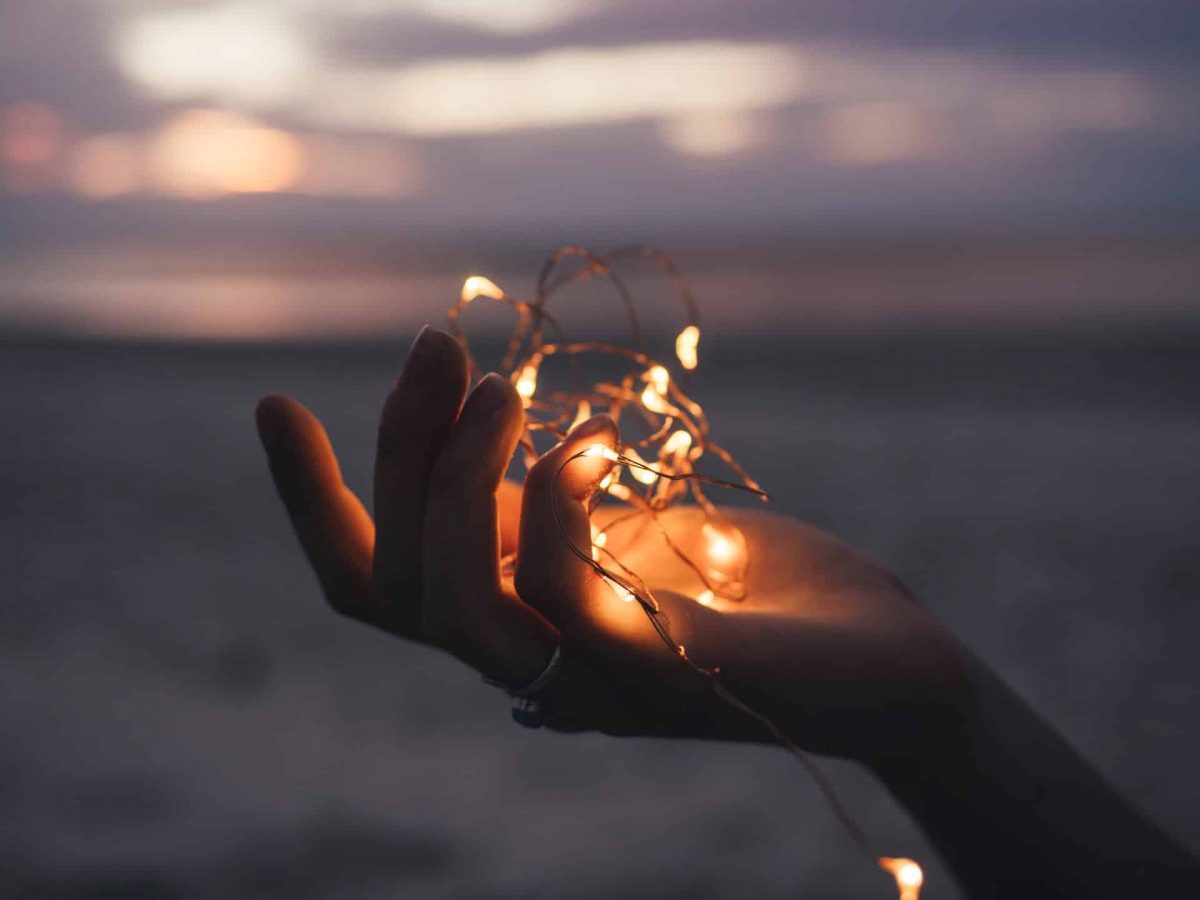 The 4-hour chart showed that LTC may have reached its short-term low and was ready for a reversal. Should an uptrend occur, LTC would be facing the main resistance target at $77.12.

LTC is stuck in a parallel channel: will it break down or move within the channel? 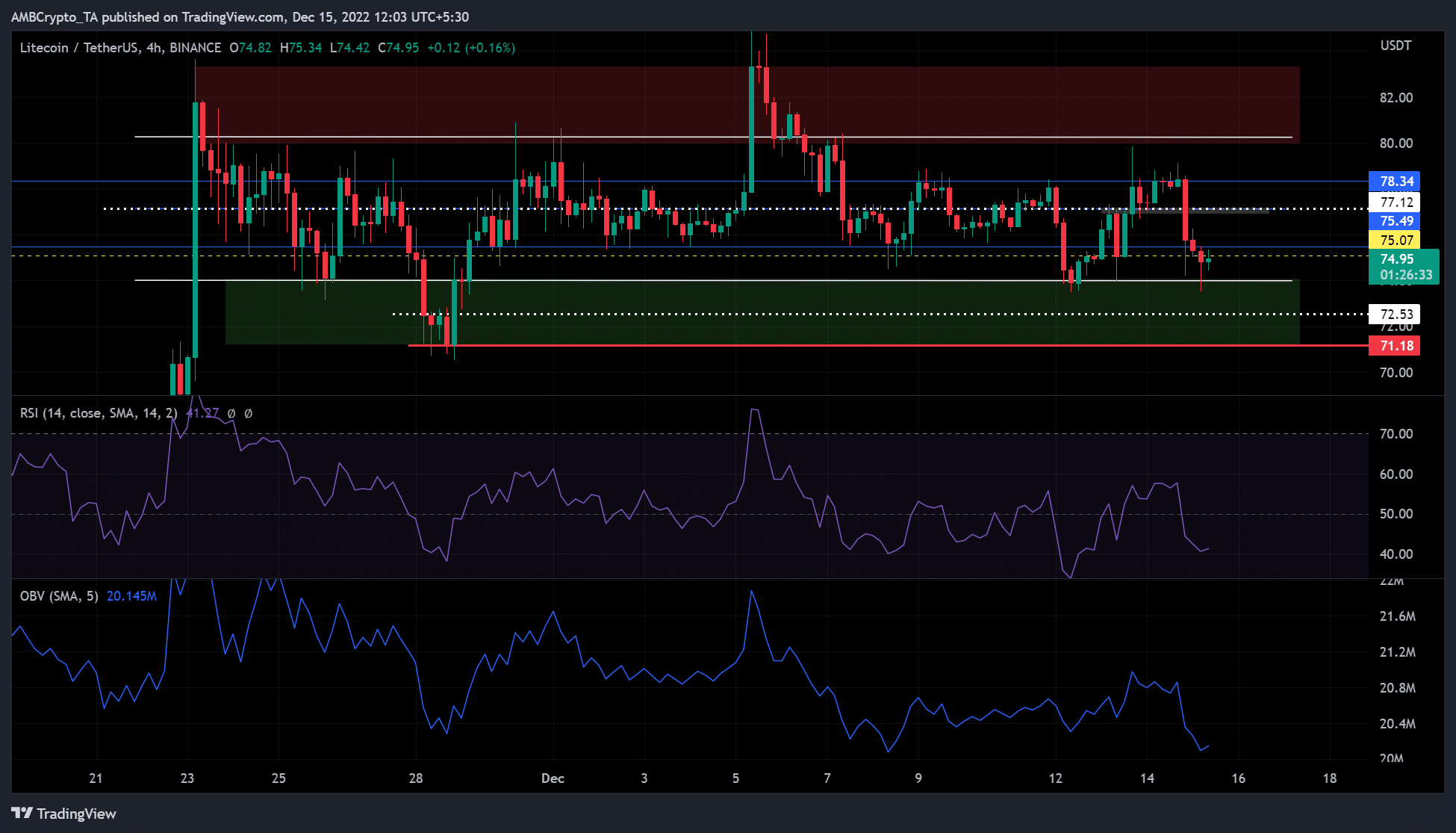 The 4-hour chart showed that the price of LTC has been moving within a parallel channel since 22 November. At the time of writing, the LTC price was moving in the lower part of the channel, showing a slightly bullish signal.

With the lower area of the channel acting as a buying/demand zone, LTC could develop an uptrend. This would take LTC past the immediate resistances at $75.07 and $75.49 before focusing on the main target at $77.12. The $77.12 level is a bearish order block, which is also the midpoint of the parallel channel.

It is worth noting that the Relative Strength Index (RSI) recorded a rise, although it was deep in the lower range. This shows that buyers were countering selling pressure. Thus, buying pressure may increase as buyers gain more leverage.

In addition, the On Balance Volume (OBV) showed an upward trend after a steep decline. This revealed that the trading volume increased and could help increase buying pressure in the coming hours.

Therefore, LTC could move up and break the midpoint of the parallel channel at $77.12.

However, a break below the parallel channel would invalidate the above forecast. Such a downside breakout would drive LTC towards $72.53 or $71.18, especially if BTC is bearish.

Santiment data showed that LTC was bullish in the spot and derivatives markets. In particular, the overall weighted sentiment climbed higher into positive territory.

Similarly, the Binance Funding Rate for the USDT/LTC pair rose into positive territory. Investors were thus optimistic about LTC in both markets.

This could mean that LTC’s uptrend could strengthen and drive prices higher. However, if BTC’s performance falters, the above forecast would be invalid as LTC will be bearish.

Related Topics:featuredLTCltc price prediction
Up Next

What Ethereum [ETH] holders should expect in 2023 and beyond?

“Pro-crypto” France to push for tighter regulations, details inside