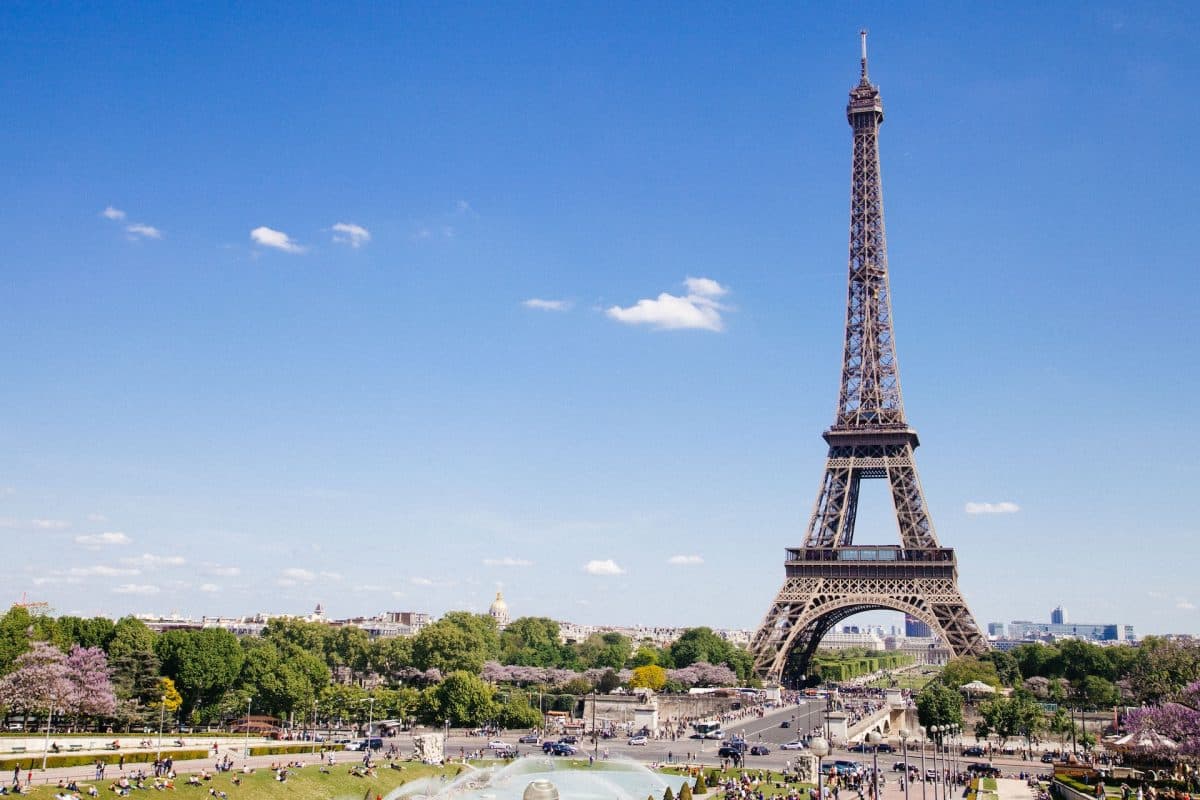 As per a recent Financial Times report, France may reconsider its easy licensing regime for digital asset providers, following recent market failures such as FTX’s demise. The development would call into question France’s efforts to position itself as one of Europe’s most pro-crypto nations.

Hervé Maurey, a member of the French Senate’s finance commission, proposed an amendment to remove a provision that allows crypto exchanges to operate without a full license until 2026. The current regime keeps this possibility alive even after the Markets in Crypto Assets Act (MiCA) becomes law in 2024.

The French Senate adopted the amendment on 13 December and will head to Parliament deliberations in January next year.

The French financial regulator approved SG Forge, one of the oldest banking institutions in France, foraying into cryptocurrency services back in October. France approved Binance’s request for registration to operate in the country in March.

Developing the French Digital Asset Industry, a crypto industry association in the country regards the amendment as a sign of abandoning “an industry of the future” by the French parliamentarians.

The government of Emmanuel Macron, who has recently started his second presidential term, is famous for its vocal support of the digital assets industry.

Before the second round of the presidential election in April, Macron had expressed his faith in a number of industrial steps. These include raising the number of tech unicorns in the country, developing an NFT policy, and the European metaverse. However, he also shared his skepticism toward the self-regulated financial sector.

Litecoin [LTC] holders might be ecstatic after reading these updates