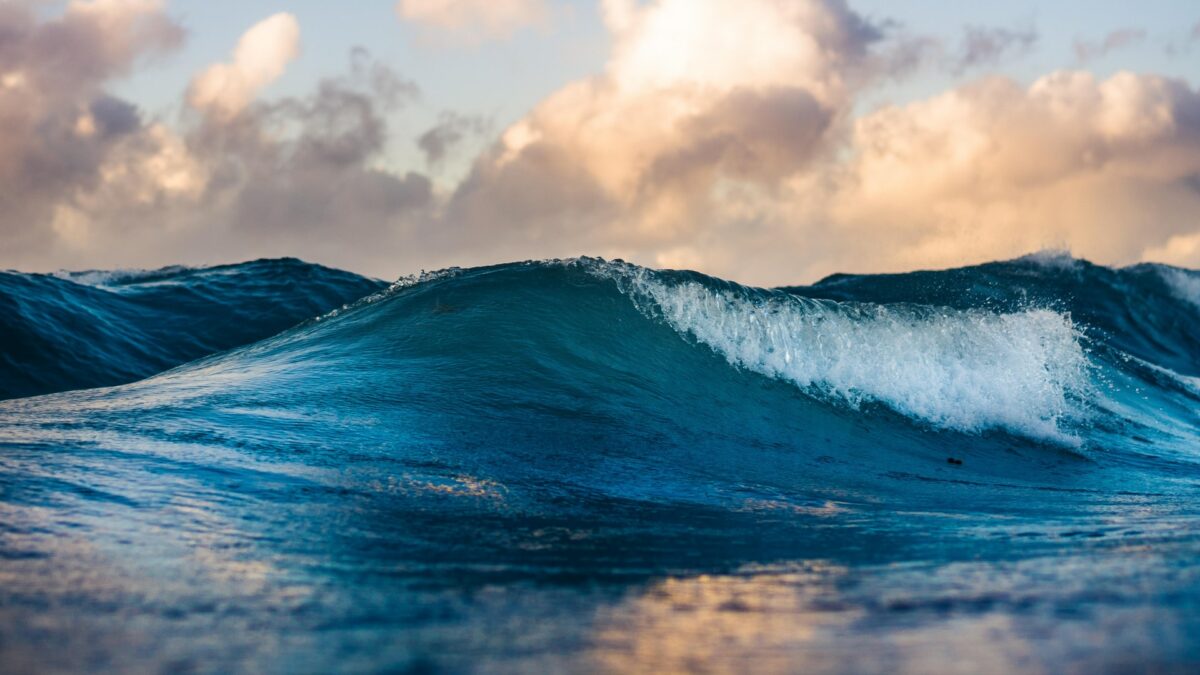 Betty Botter had some butter, but, she said, “this butter’s bitter. If I bake this bitter butter, it would make my batter bitter.”

Take ‘butter’ for tokens and ‘batter’ for your portfolio, does this tongue twister make sense then. Booyakasha! In all probability, it does. Undeniably, the educated choice of coins can massively increase the value of your portfolio. But hold on, what about the bear markets.

As American-British investor John Templeton puts it, “For those properly prepared, a bear market is not a calamity but an opportunity.” On this thought, you may rather load up on a bit of crypto snow. And, that’s where comes a sixty-four-thousand-dollar question- Could AVAX be your ‘knight in shining armor?’

You wonder what’s that one factor (besides others) that determines how well the cryptocurrency will fare during the bear market. Well, it is the amount of money the project has raised post-ICO. Intriguingly, Avalanche seems to have outdone its plebeian brothers, in this regard. In fact, the big announcement in mid-April had investors in awe after Ava Labs raised $350 million from numerous crypto venture capitalists. Thus, bringing Avalanche’s total post-ICO funding up to almost $700 million.

However, the funding couldn’t help AVAX save itself from a gradual downfall in April. To tell the truth, on 24 May, the token was as much as 15% down in a 24-hour span while its competitors were at a 4-5% loss. Indeed, the token got caught up in the UST mayhem thanks to the Luna Foundation Guard.

Dolefully, at the time of this press, AVAX was changing wallets at $22.91 with a 3.66% decline over the last day. But, a permabull who is planning to go long would find contentment to know that Avalanche’s three blockchains, at press time, were secured by a set of 1,394 validators with each of them staking a minimum of 2000 AVAX to be locked up for 14 days in order to process transactions. Also, Avalanche, at the time of writing, had 19,429 delegators. These delegators are required to stake a minimum of 25 AVAX for two weeks. Interestingly, staking rewards for both validators and delegators are 9.25% (average per year).

Metrics got your back

Keeping validators and delegators aside, let’s take a look at Avalanche from the adoption perspective. In this regard, Avalanche C-chain unique address count clearly shows that there has been a daily increase in ‘total distinct addresses.’

In fact, over three million unique wallets have been created on Avalanche’s C-chain alone. Furthermore, close to two dozen additional subnets were in development, at press time. 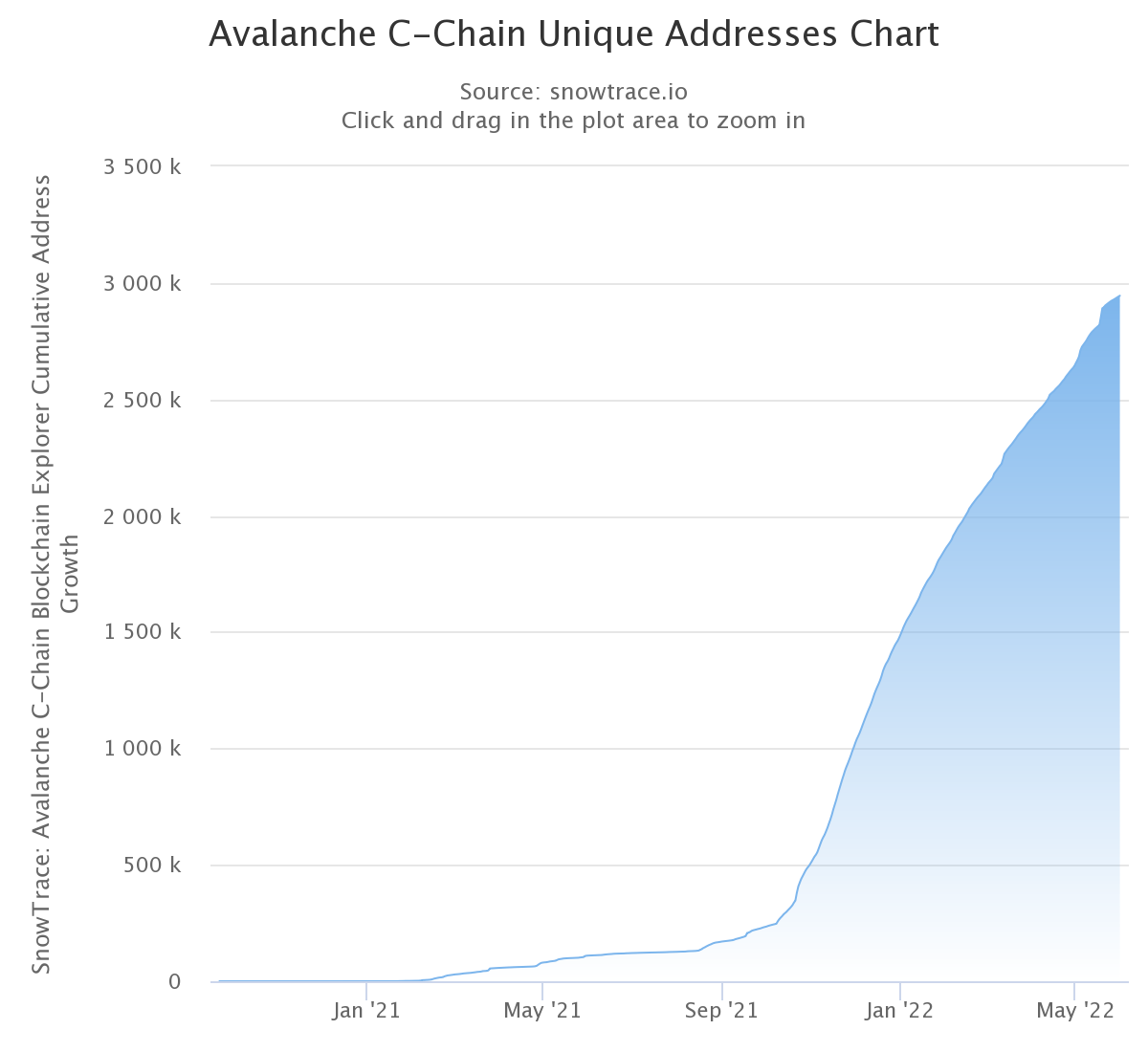 Furthermore, the Total Value Locked (TVL) on Avalanche’s DeFi protocol stood at $3.87b with AAVE V3 dominance of 31.42%. Interestingly, at the time of this analysis, there were approximately two hundred DApps live on Avalanche.

While the network looks strong with its fundamentals, its development activity has taken a hit in recent times. Notably, after 28 May, it has been declining sharply. However, it should be noted that the metric saw a surge in its count post 23 May to reach a mark of 25. Thus, surpassing its five-month high mark of January.

Now, even though AVAX is in line with the broader crypto market, it wouldn’t be a bad idea to allocate a portion of your crypto portfolio to the token. Put simply, a bull-ride on a macro-frame can’t be ruled out. But, traders/investors should keep their risk appetite in focus before planning to enter or exit their positions.

Buterin ups Optimism after community uproar but here’s the caveat