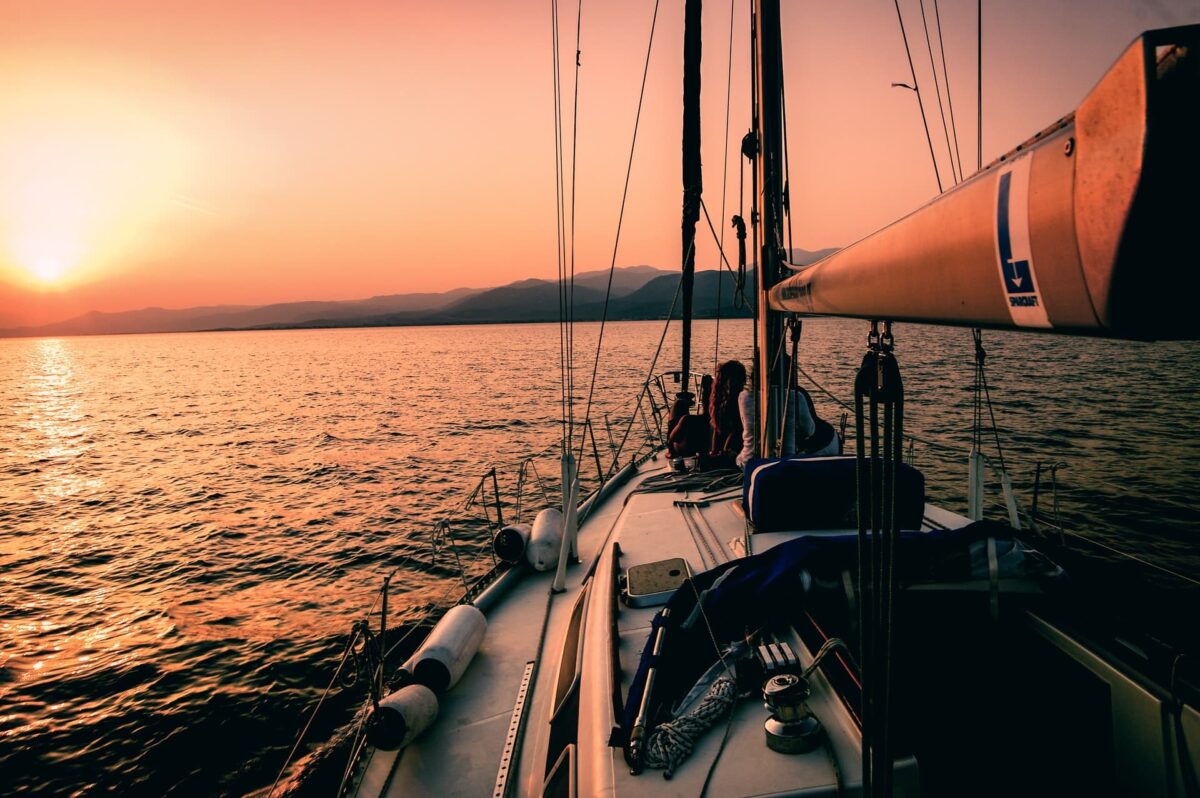 Bitcoin Cash [BCH] experienced one of its most intense bearish seasons in the last three months. It dropped below $100 for the first time since early 2019- a sign of the heavy toll that it suffered under the latest market conditions.

To put its bearish performance into perspective, Bitcoin Cash once traded as high as $1,642. This means, at press time, it was down roughly 93% from its all-time high.

Interestingly, of late, the macro view of the market has been revealing the fact that the bears are losing momentum. Most of the top cryptocurrencies have consequently experienced some bullish relief.

Are the bulls back?

Bitcoin Cash is among the cryptocurrencies that have enjoyed some relief after a heavy bearish assault in June. BCH dropped as low as $97 at the end of June but has since enjoyed some upside.

It traded at $107 on 10 July. However, at press time, it was found changing wallets at $104. Even so, it has been backed by significant accumulation since the start of July. Curiously enough, any upside has been limited, which means there’s very low bullish pressure. 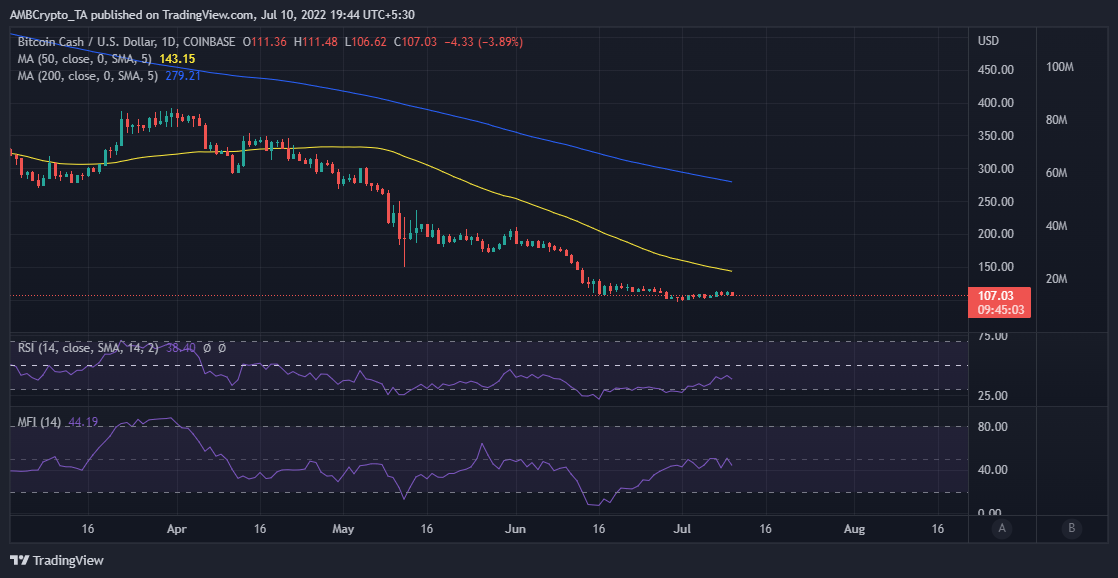 The recent price action of BCH raised hopes of a substantial recovery in the days to come. However, there is still some risk of more downside if the sell-off and FUD continue. Well, the short-term outlook can best be determined by looking at on-chain data.

Any bullish pressure in the last few days emanated from addresses holding between 1,000 and 100,000. These addresses registered a significant uptick in the last two days.

Meanwhile, addresses holding more than 100,000 BCH noted some outflows between 8 and 10 July. This explains the prevailing bearish pressure. However, their sell-off has been limited considering the minor price changes.

Some selling pressure after a significant upside is expected, as some investors take profit. However, most of them are notably holding on to their Bitcoin Cash. And, this has allowed the cryptocurrency to maintain a level above $100.

Although this is a good sign, another substantial drop in the future is still possible. But, a major rally means we might not see such low prices again. In that case, the current price levels are ideal for a dollar-cost-average strategy.

Ethereum [ETH]: Identifying how good or bad Q2 was for the network