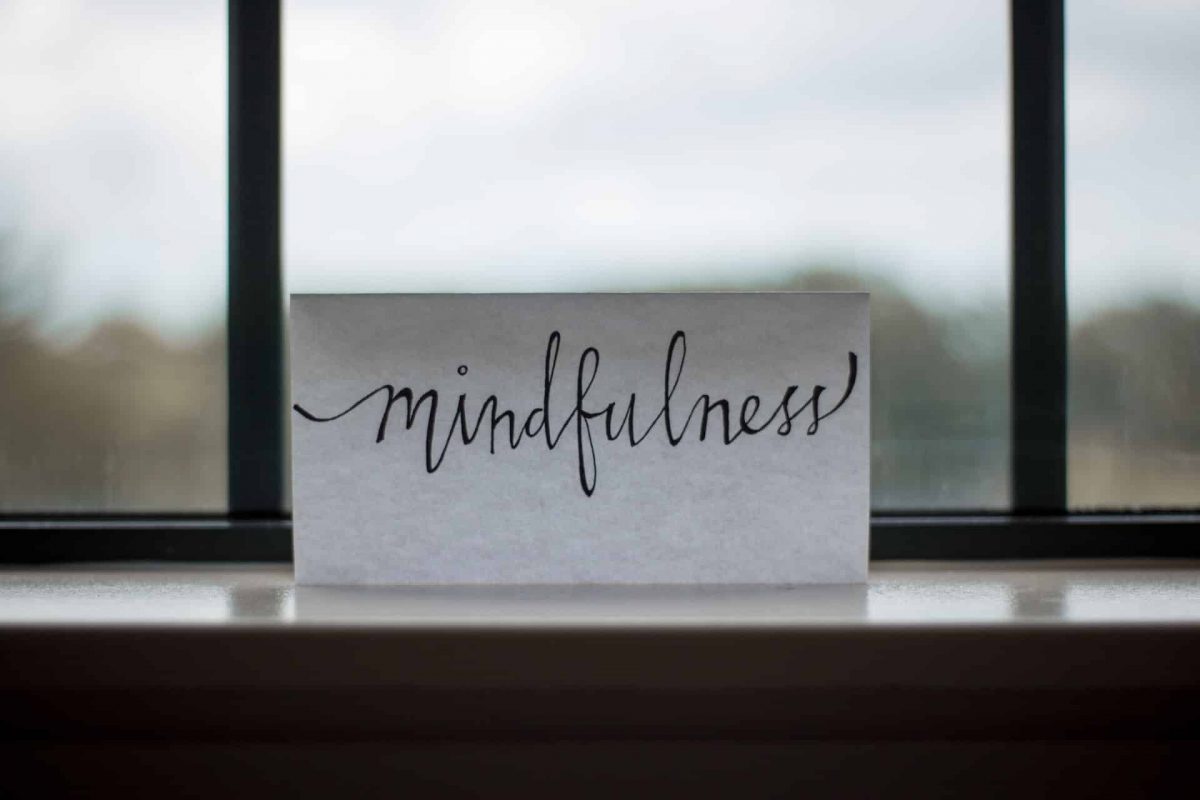 The Cardano community is up again with excitement. And, surprisingly, the price factor isn’t the reason. While many analysts are supporting the ADA maximalists in their celebration, there are some who seem to be relying more on the cautionary approach.

Consider this, for instance, according to BitBoy Crypto (famous crypto YouTuber), Cardano [ADA] investors should not get excited about the FTX possible listing.

Recall that the exchange’s CEO, Sam Bankman-Fried, had cleared the air on why FTX left ADA out of the spot market on 23 October. In his response, he noted that FTX had ADA in the derivatives market and was possibly going to list it on spot.

Now, BitBoy crypto had said there were more important things for the Cardano community to be worried about. The crypto influencer and YouTuber noted that the FTX acquisition of Voyager Digital could lead to liquidations. In turn, it could affect the ADA’s price and the ecosystem.

The #Cardano community should be less worried about @FTX_Official listing $ADA and more concerned about FTX force liquidating all the ADA from Voyager when it takes it over.

So, how did the Voyager acquisition have anything to do with the ADA listing? In defense of his fears, BitBoy Crypto noted that since FTX bought Voyagers’ assets, it could decide to liquidate them with ADA being a part of the lot.

Probably not the case

In response to the “accusation,” Cardano’s founder, Charles Hoskinson, said he did not expect such a thing to happen. He added that he would be furious if FTX pulled the trigger on the liquidation.

If FTX lists ada, then my understanding is that the ada accounts on Voyager won't be liquidated

Despite the back-and-forth conversations, ADA seemed unconcerned as the price decreased 0.70% to $0.36 in the last 24 hours. According to CoinMarketCap, ADA had also lost 21.71% of its 24-hour trading volume.

On the flip side, ADA’s one-day circulation has recently been impressive— from 281.07 million on 23 October to 404.13 million at press time based on Santiment data.

This increase implied that there had been an impressive number of ADA transactions. Still, the payment count reflected that it was not as enough as investors might have expected.

At press time, Santiment revealed that the ADA payment count had fallen to 133,000.

Don’t lose out on your guard

In other parts of the ADA ecosystem, there have been some upticks. The NFT state of affairs showed that ADA had recovered from the stunted NFT growth.

An assessment of the data on Santiment indicated that the Total NFT trades volume was $711,000. The state, as of this writing, implied that there was more involvement in trading ADA’s digital collectibles.

It was also likely that the floor price of these assets had improved from the decline recorded on 23 October.

Another part of ADA that experienced an increase was the development activity. With a rise to 57.18, Cardano seemed to have revived updates on its chain and DApps since the Vasil upgrade.

However, this did not imply that investors should rest on their oars. With the crypto market in consistent uncertainties, it might be better for the Cardano community to watch their guard. In conclusion, there has been no response from the FTX end or its CEO regarding BitBoy’s opinion.

ALGO holders gear up for exciting times ahead, thanks to…

Hedera [HBAR]: A Q3 assessment of the network that you need to know