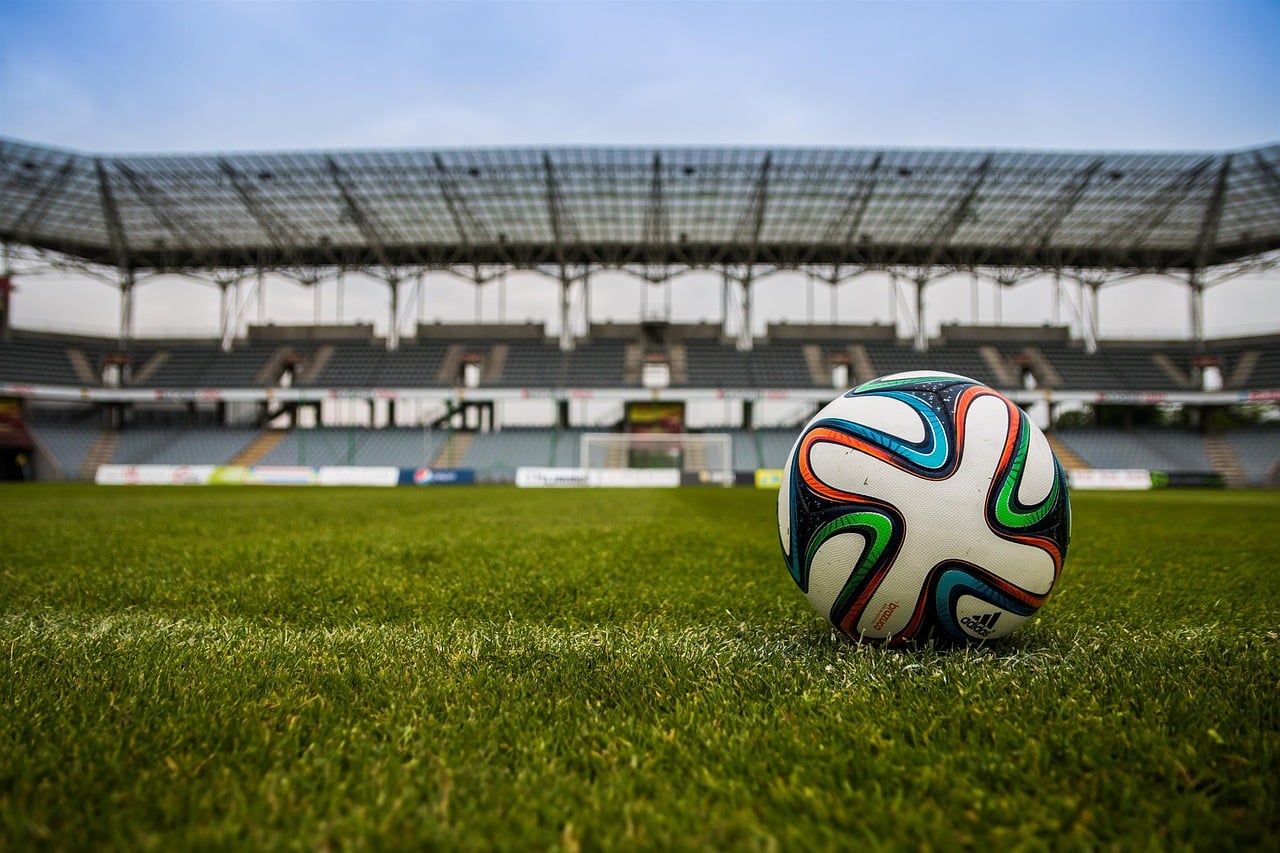 Algorand’s native crypto ALGO might be about to abandon its lower range thanks to the upcoming FIFA world cup.

FIFA.com announced the launch of FIFAPlusCollect, a new platform for collectibles. And, Algorand just revealed its roadmap for the new FIFA collectibles platform.

"Over time, you’ll have access to more drops with exhilarating FIFA highlights, new challenges, reward-generating features that will help feed your fandom and maybe even a few surprises."

You are probably wondering why this is an important development for Algorand and ALGO. Well, FIFA has a rich history and a robust fan base across the globe.

ALGO on-chain volumes increased notably in the last three days, likely due to growing investors’ excitement. More volumes are expected in the next few weeks as transactions from the collectibles increase.

The volume increased by roughly 68 million ALGO in the last three days, which equates to roughly $22 million at present market value.

It looks like whales have also been contributing to the volume increase. The largest whales (addresses with more than 10 million ALGO) increased their balances by 3.61% in the last five days.

Other whales holding between 100,000 and 10 million coins have also been accumulating. As expected, the observed whale activity and increased interest in ALGO triggered a surge in the network’s adjusted transaction volume.

ALGO’s performance in the last five days reflects the observed accumulation by whales/top addresses. It traded at $0.33 at press time after a 7.31% upside in the last 24 hours. This means it is now up by roughly 14% in the last few days.

ALGO’s upside especially in the last 24 hours might be an indication of increased investors’ excitement following the collectibles roadmap release.

This performance might also be the start of a new bullish wave especially now that bullish demand for ALGO is returning to the market. ALGO investors might thus be in for some upside especially once the FIFA world cup season kicks into full gear.

Chiliz [CHZ] investors can sit back and relax- Here’s why